Daniel Meyers is director of the Center for Faith and Vocation. A graduate of Willamette University (Oregon) in Biochemistry and Religious Studies, Meyers earned a Master of Divinity at Yale Divinity School, was ordained in the United Church of Christ, and completed a two-year position as Earl Hall Religious Life Fellow in the Office of the University Chaplain at Columbia University. He has served in his current role at Butler University since June of 2015. 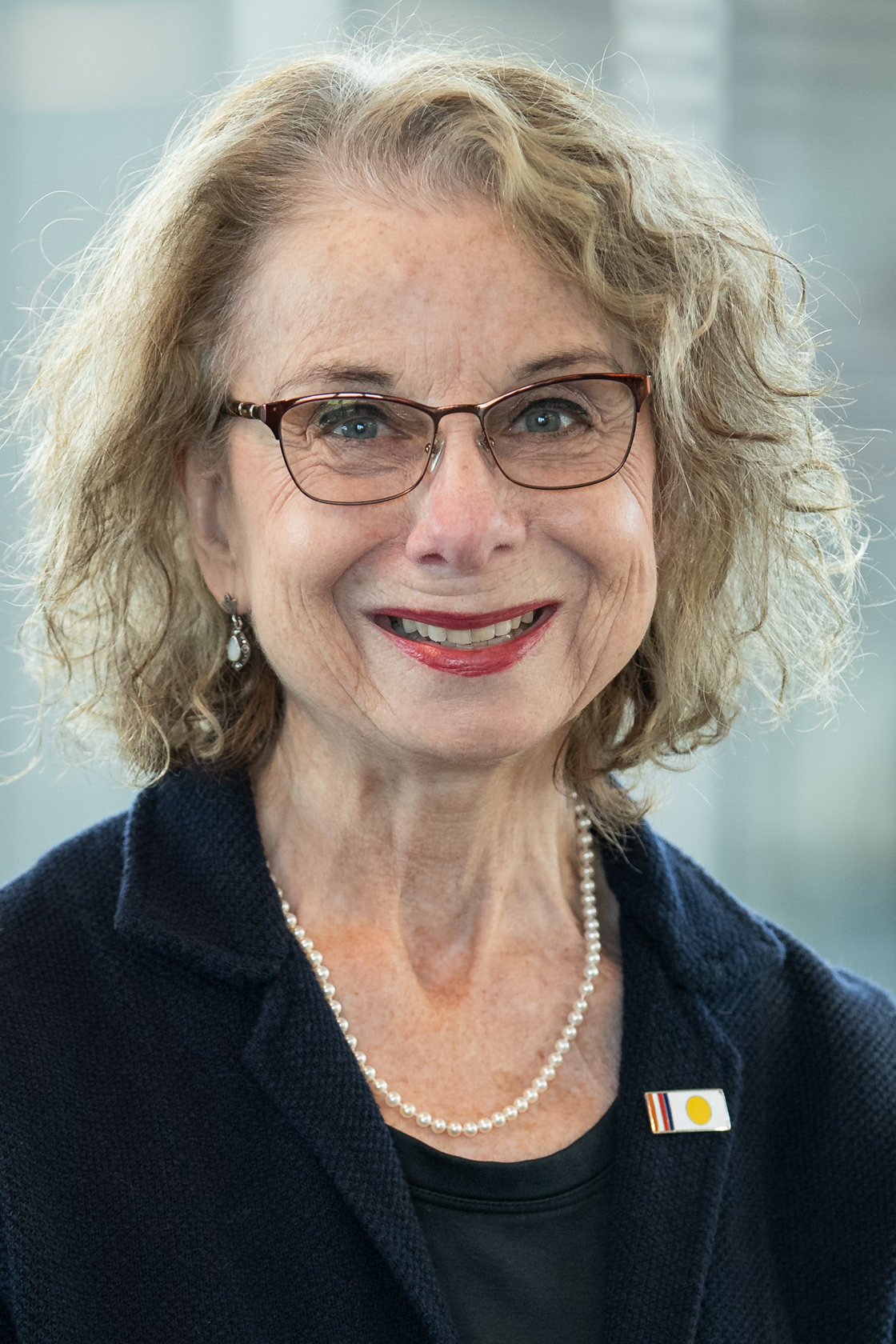 Marguerite Stanciu is assistant director of the Center for Faith and Vocation at Butler University. She graduated from the University of Guelph, Ontario, Canada with a Bachelor of Arts in Psychology and English and the California Institute of Integral Studies in San Francisco with a Master of Arts in Intercultural Philosophy and Religion. Marguerite is an authorized meditation instructor and teacher in the Buddhist and Shambhala (secular) traditions. Her interest in social justice issues reflects her commitment to valuing community and honoring varieties of religious, cultural and vocational experiences that call us to be more of who we are and to contribute to the greater good when we are able. Marguerite serves as staff adviser for Butler Meditation. 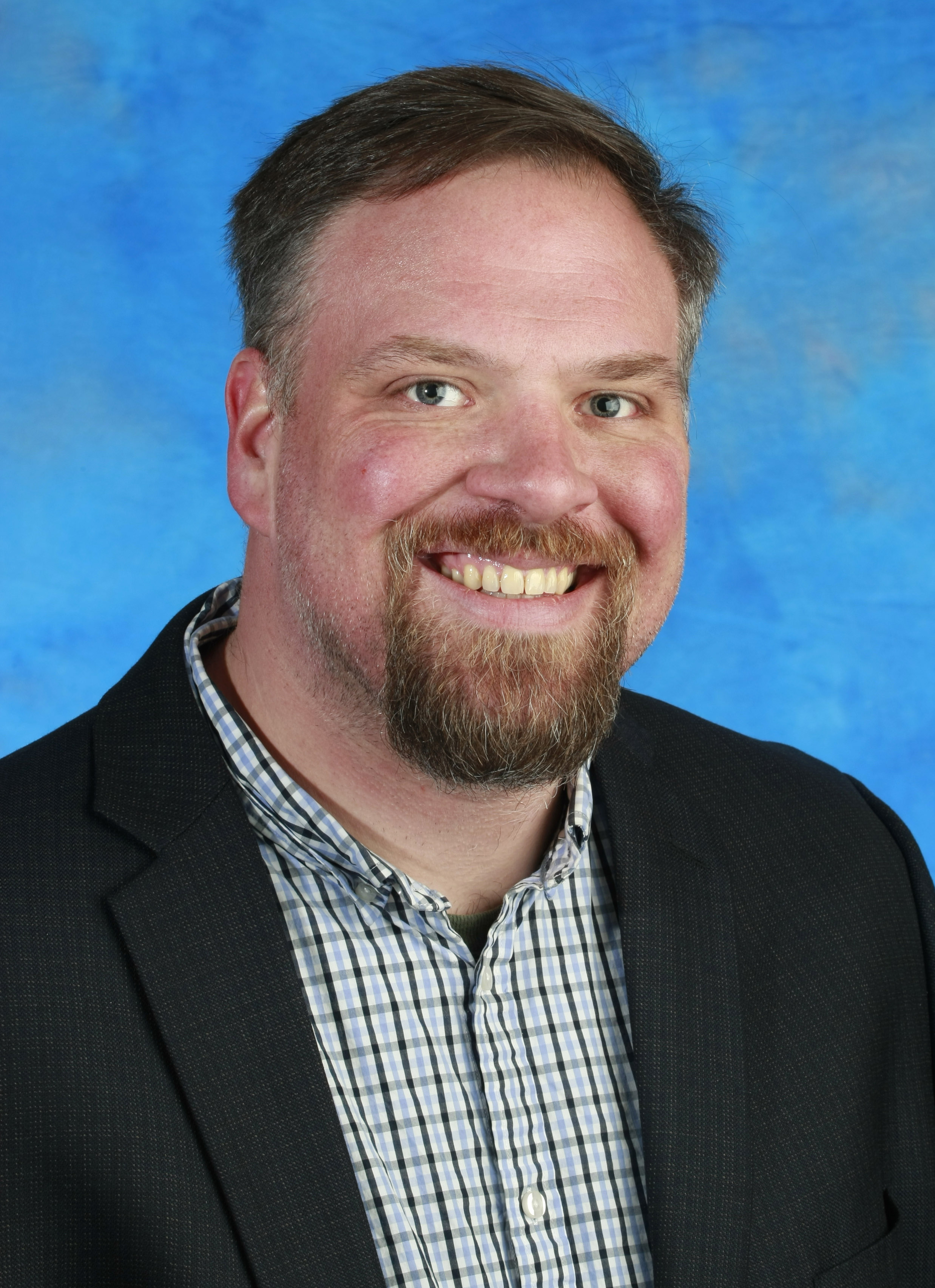 Born and raised in southcentral Pennsylvania in one of only two counties in the Commonwealth without a traffic light, Brent Hege earned his BA in Religion and History with a minor in Classics from Gettysburg College (PA) in 1998. He completed the Zentrale Mittelstufenprüfung Diplom (German Language Certificate) at the Goethe Institut in Dresden, Germany, in 2000 while completing his MA in Historical Theology with a minor in New Testament at The Lutheran Theological Seminary at Gettysburg (PA). He earned his PhD in Theology with Distinction from Union Theological Seminary and Presbyterian School of Christian Education in Richmond, VA, in 2007. His dissertation was awarded the 2010 John Templeton Award for Theological Promise by the Forschungszentrum Internationale und Interdisziplinäre Theologie at the University of Heidelberg, Germany. He was honored by his alma mater with the 2013 Gettysburg College Young Alumni Achievement Award and in 2015 he was elected an honorary member of Butler’s chapter of Phi Beta Kappa. In 2017 he received the Outstanding Faculty Award for Excellence in Teaching from Butler’s College of Liberal Arts and Sciences. In 2017 he was appointed Center for Faith and Vocation Scholar in Residence and in 2020 he was promoted to Senior Lecturer in Religion. He has taught at Butler since 2008.

As a faculty member of Butler’s Religious Studies program, Hege teaches the yearlong First Year Seminar "Faith, Doubt, and Reason," occasionally teaches the introductory course in world religions, and teaches the following upper-division courses: God, Theologies of Liberation, Evil, Religious Pluralism, Ecotheology, Philosophy of Religion, and Existentialism. In 2015-2016 he directed the Butler Seminar on Religion and World Civilization on the topic "Religion, Race, and Culture" and in 2018-2019 he directed the newly renamed Butler Seminar on Religion and Global Affairs on the topic "Sacred Spaces: Intersections of Religion and Ecology." In 2022-2023 he is again directing the Butler Seminar on Religion and Global Affairs on the topic of "Faith and Activism."" Hege is also the CFV Scholar in Residence, where he works with the CFV Scholars on issues of interfaith engagement and vocational discernment. He occasionally contributes to the CFV blog with reflections on his work as CFV Scholar in Residence. He also has a podcast, "Faith and Vocation," featuring interviews with CFV Scholars and Butler’s religious leaders. At Butler Hege holds affiliate faculty status in the programs of Race, Gender and Sexuality Studies, Peace and Conflict Studies, Science, Technology, and Environmental Studies, and the Center for Urban Ecology and Sustainability.

Hege’s research focuses on the history of Christian thought and contemporary Christian theology, with special attention to 19th- and early 20th-century liberal Protestant theology, continental philosophy and philosophical theology, contemporary constructive theology, Lutheranism, and theology and culture. In addition to his award-winning first book, Faith at the Intersection of History and Experience: The Theology of Georg Wobbermin (Wipf and Stock, 2009), he has published articles and invited review essays in a number of European and American journals, including Zeitschrift für Neuere Theologiegeschichte/Journal for the History of Modern Theology, Theologische Zeitschrift, Theology and Science, Radical Philosophy Review, Politics and Religion, and Teaching Theology and Religion. He is also a frequent reviewer of books on historical and contemporary theology for Interpretation: A Journal of Bible and Theology. He has presented papers at national and regional academic conferences, including The American Academy of Religion and The Southwest Popular Culture Association and The American Culture Association, as well as being a frequent guest lecturer and panel member for school, church, and community programs. His second book, Myth, History, and the Resurrection in German Protestant Theology, was published by Pickwick Press in 2017. His most recent book, based on the first semester of his popular Butler First Year Seminar, is Faith, Doubt, and Reason (Wipf and Stock 2020). In 2020 he was elected to the editorial council of Dialog: A Journal of Theology.