A prestigious and balanced educational .

Consistently listed as one of the top five collegiate ballet programs in the nation, the Department of Dance provides a rich, nourishing environment for the professional development of the highest caliber of dancers in the nation.

The performances of these 19th-and 20th-century masterpieces are the foundation of the Department’s philosophy and training, and are central to the artistic development of its students. By presenting the technically difficult repertoire in its purest classical form, we honor the stylistic and historical importance of these ballet classics.

And, while it’s true that Dance students put in long hours preparing to put on live performances, honing their craft, and studying art and more, they are guided, pushed, and encouraged by professors readying them to succeed at the best companies in the country. 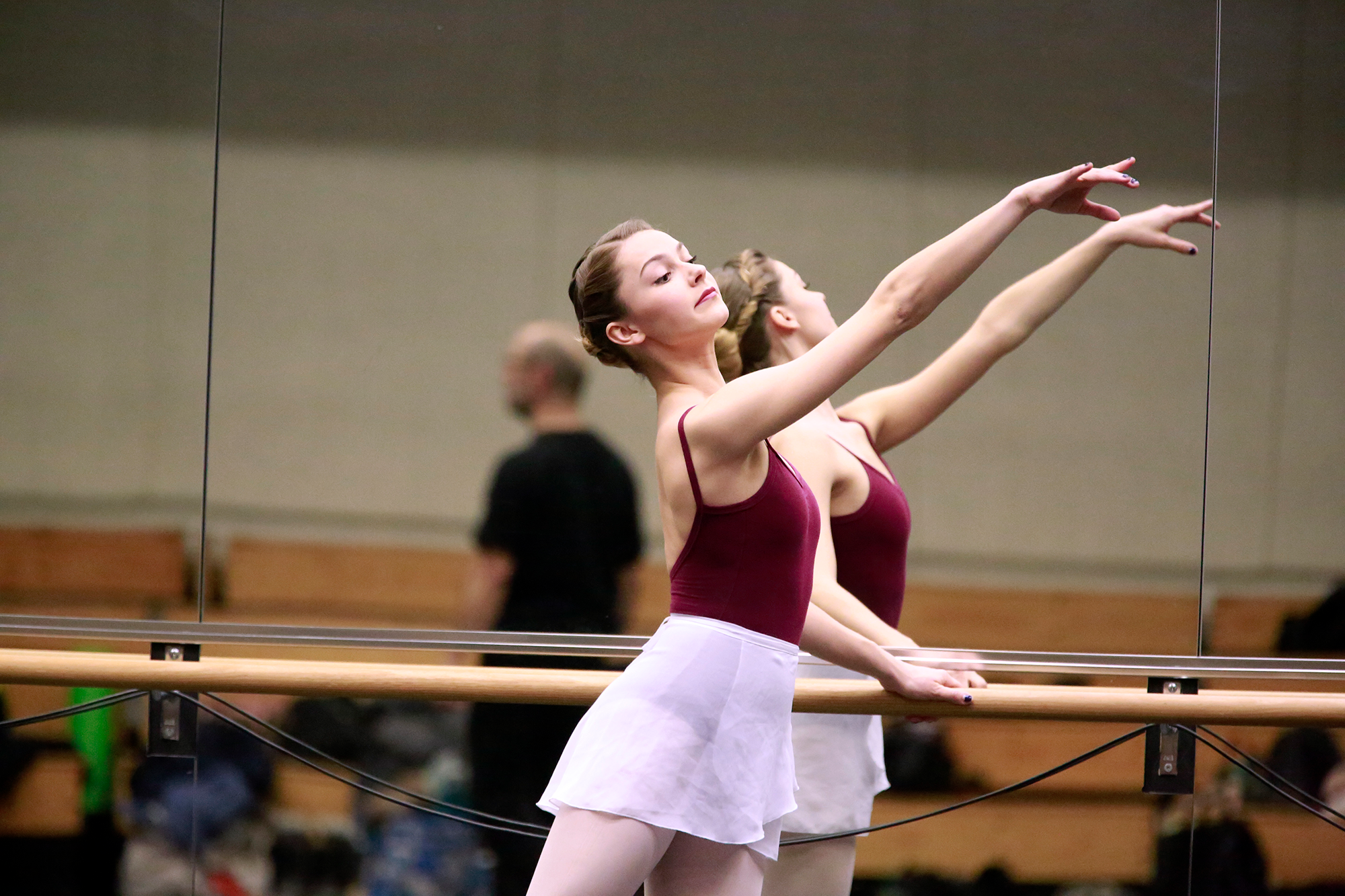 Learn from the best

Butler’s Department of Dance is consistently recognized as one of the top five classical dance programs in the nation. 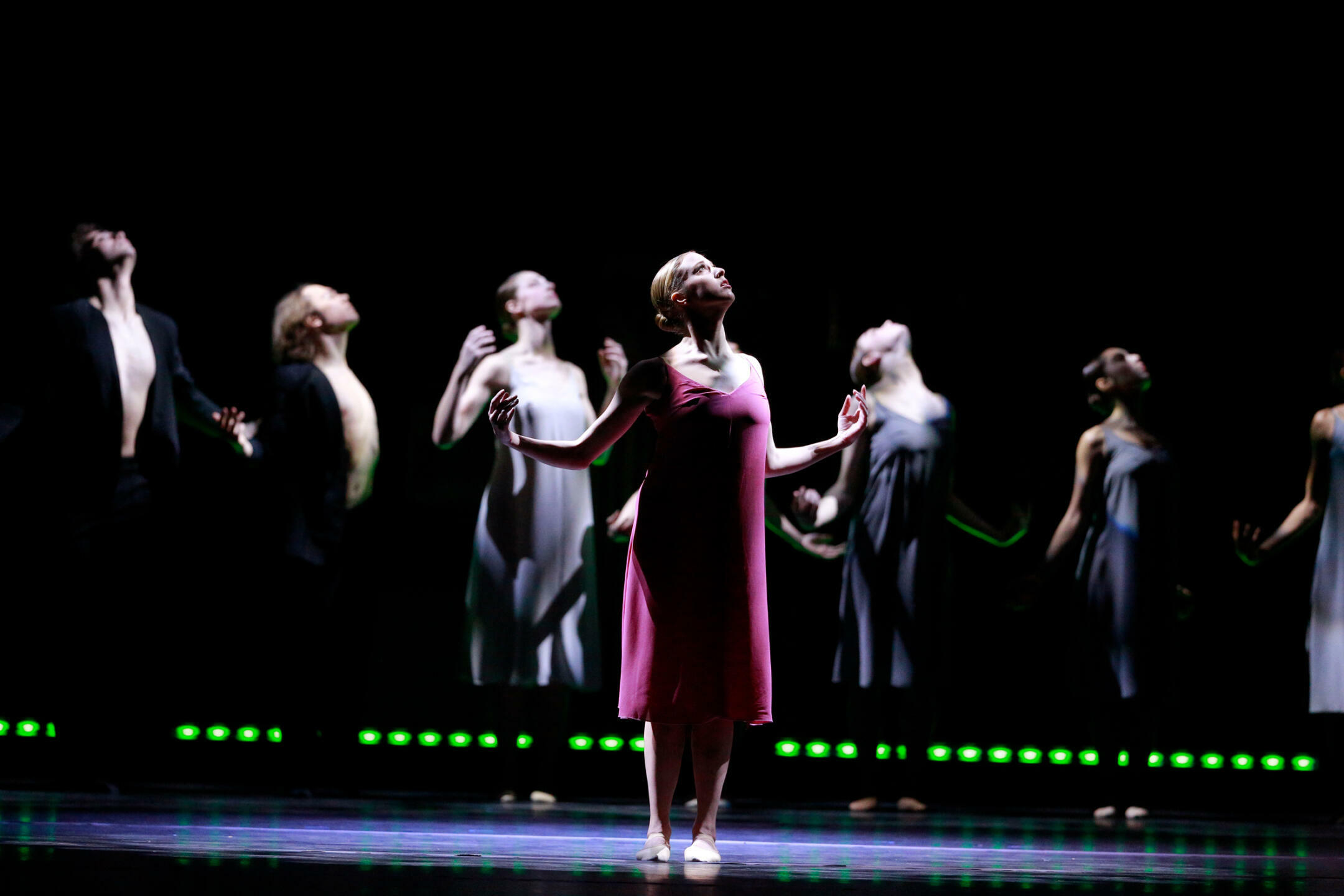 The many facets of Dance 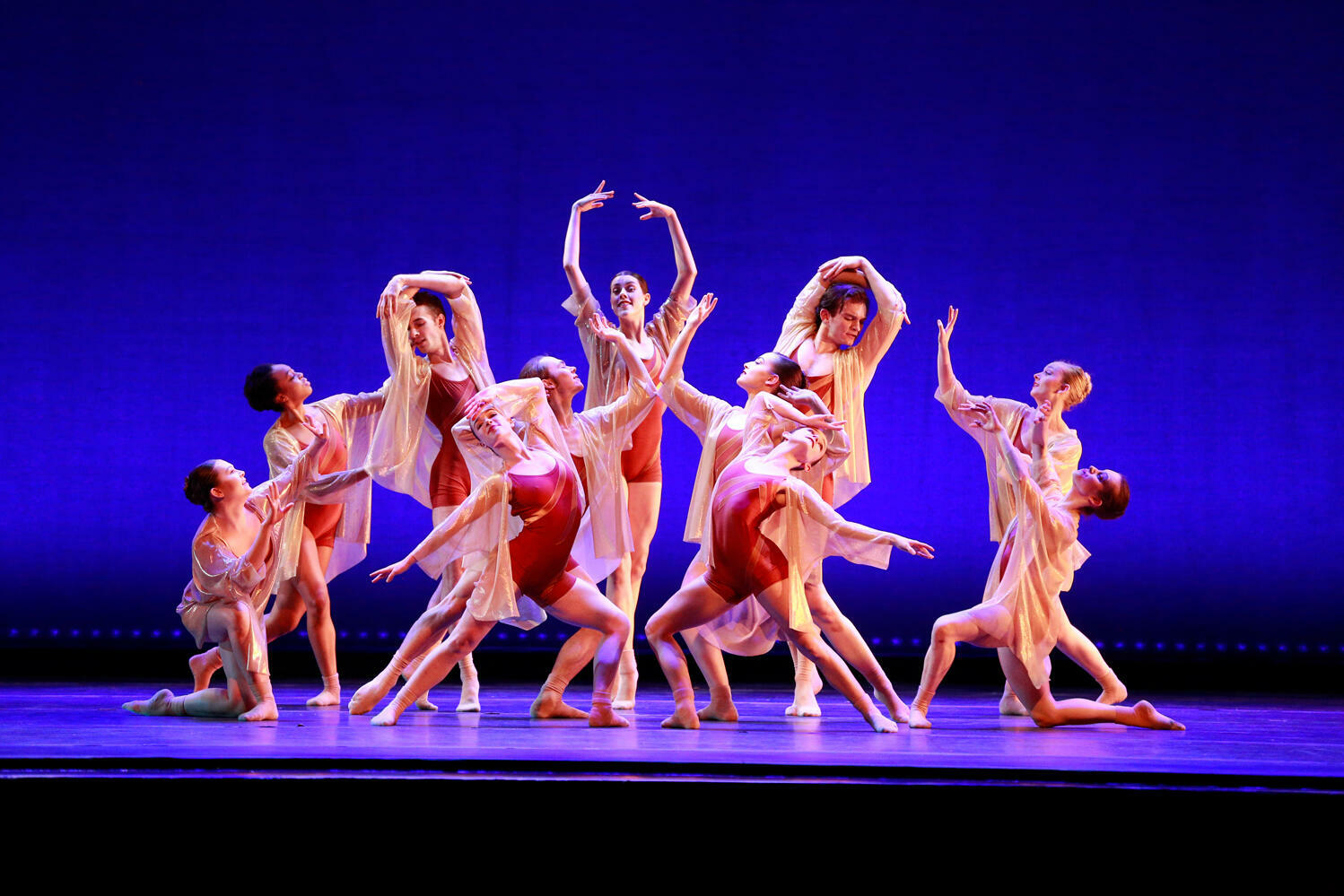 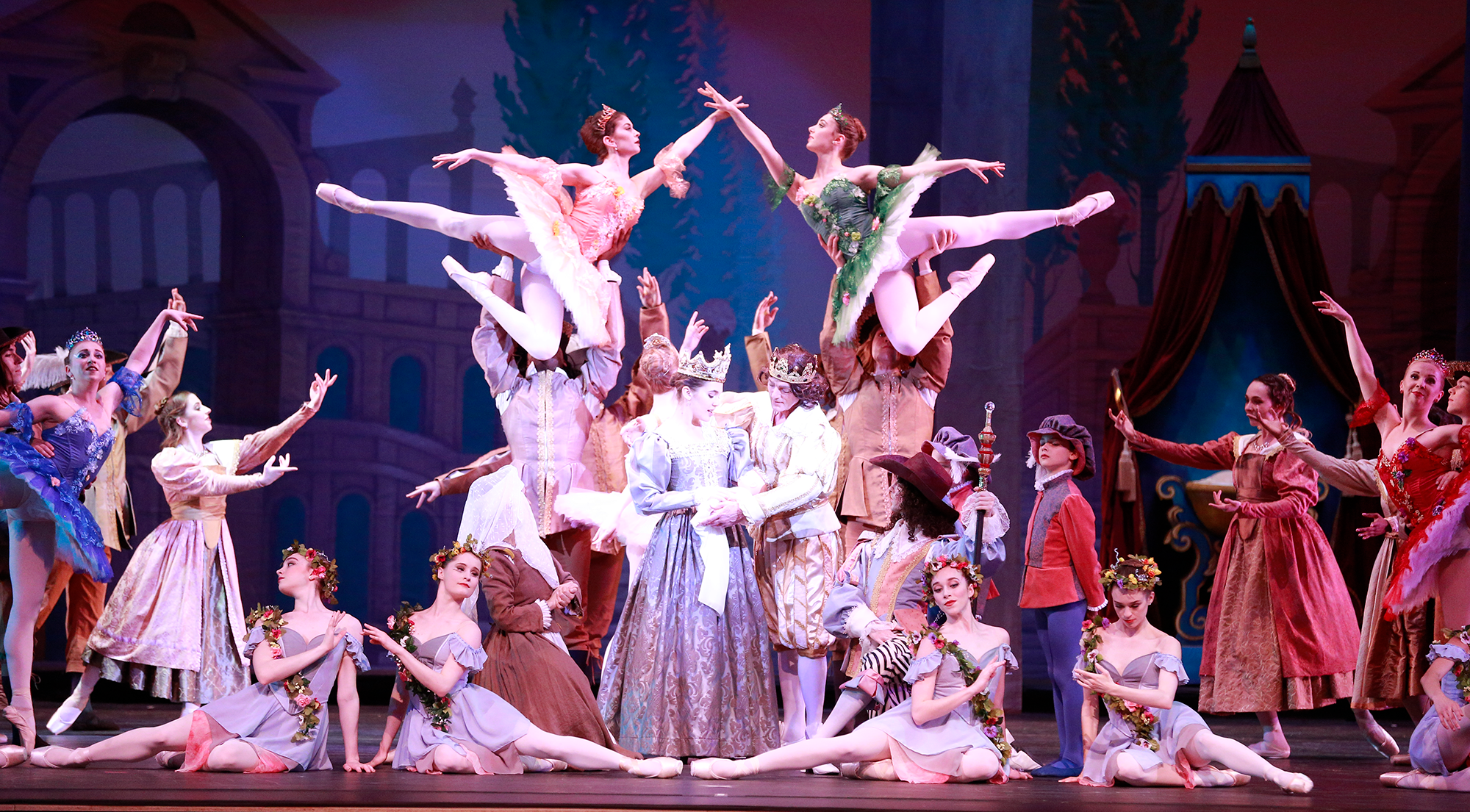 Students converge on the Department of Dance from all over the country and the world, bringing with them a myriad of experiences, cultures, and beliefs. Paired with learning from our supportive and nurturing faculty who have outstanding professional credentials, our students become not only better dancers, but empathetic people ready to collaborate and lift up others. 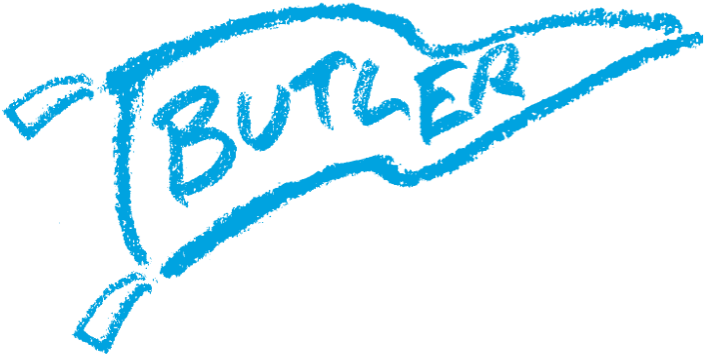