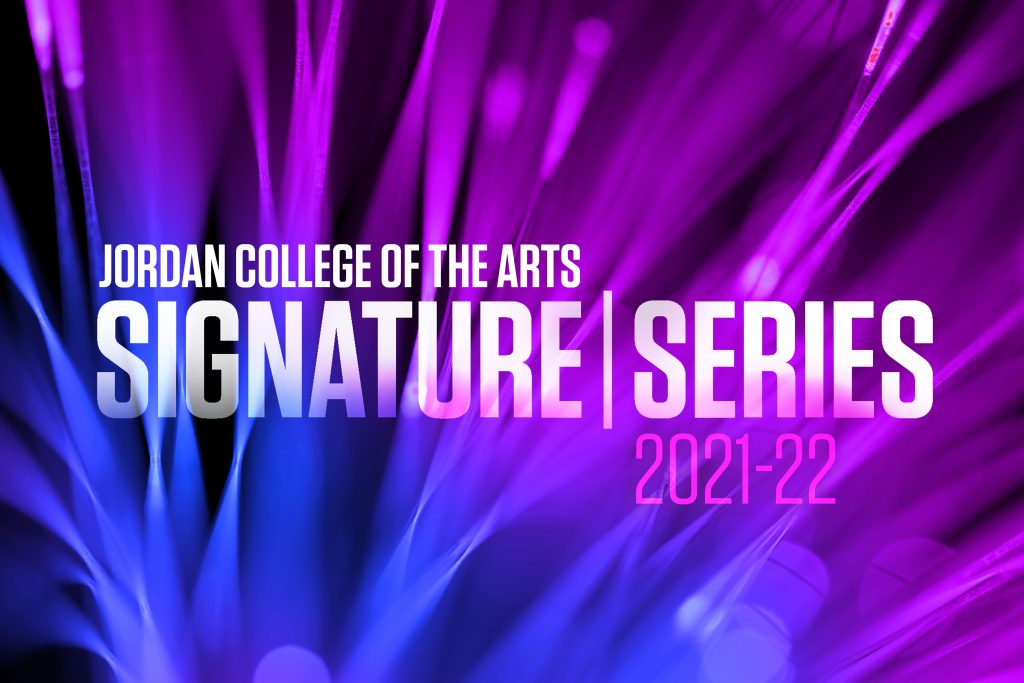 The Jordan College of the Arts would like to thank the following donors for their generous support of the 2021-2022 JCA Signature Series: