Esports at Butler University goes beyond pure gaming excellence and serves as a vehicle to providing students with opportunities to grow academically, competitively, and professionally. Established in 2017, as a student-led initiative, Butler’s program is one of the most competitive and unique in the country. Butler’s varsity esports teams compete in the BIG EAST in both Rocket League and League of Legends, with club-level esports teams competing in 13 titles.

In fall 2022, Butler opened the Esports Park, a state-of-the-art home for connecting competitive and recreational esports with educational and career opportunities. The facility features approximately 50 gaming PCs, an area of gaming consoles, and virtual reality. There is also space for technology-infused corporate training events, as well as youth STEM and esports camps. 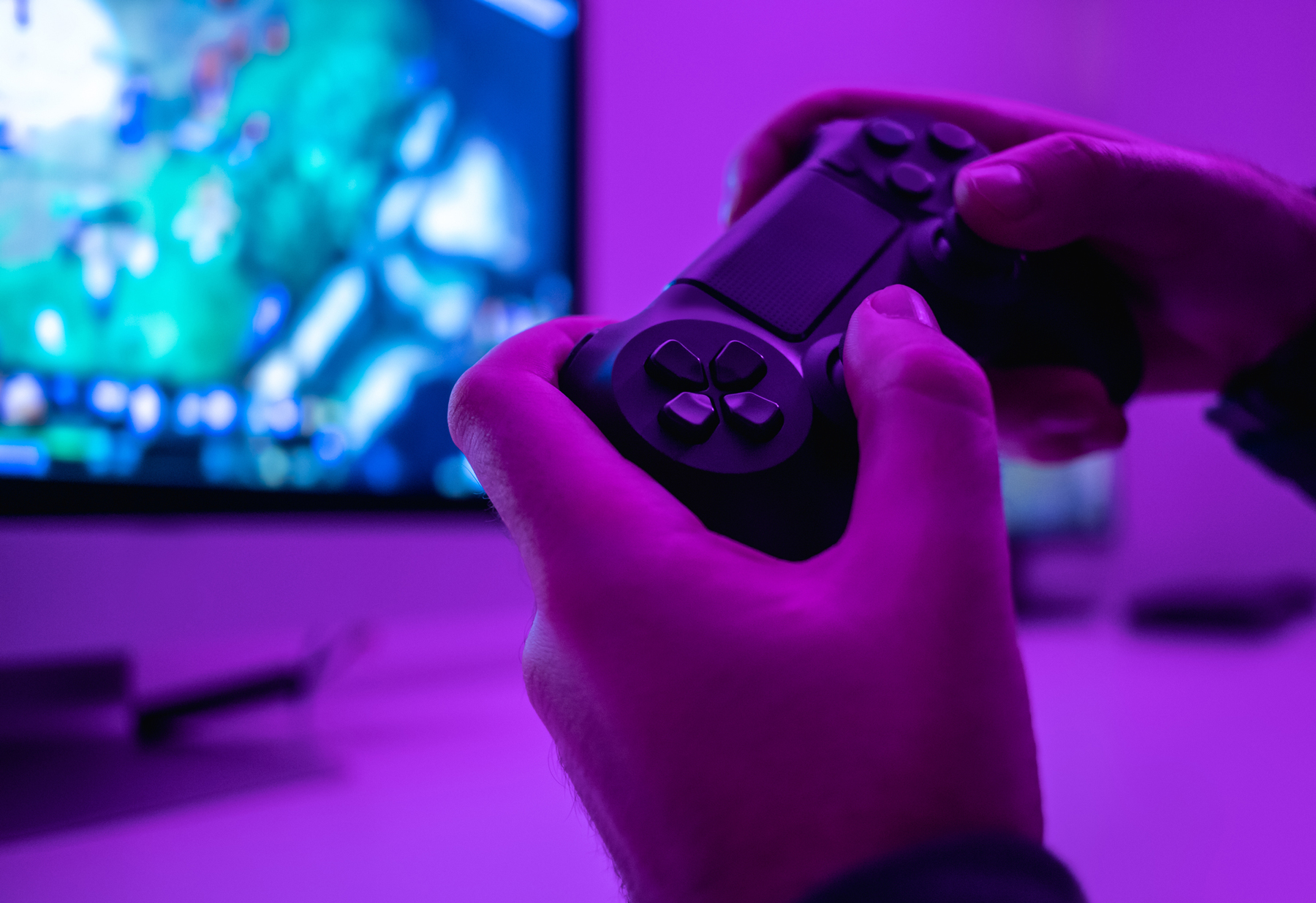 We compete in the BIG EAST for both League of Legends and Rocket League taking on some of the top collegiate talent in North America. We also support our student club teams with access to the arena as well as various other expenses. Our teams redefine what it means to be an elite gamer by instilling the values of appreciation for diversity, wellness, and academic success. 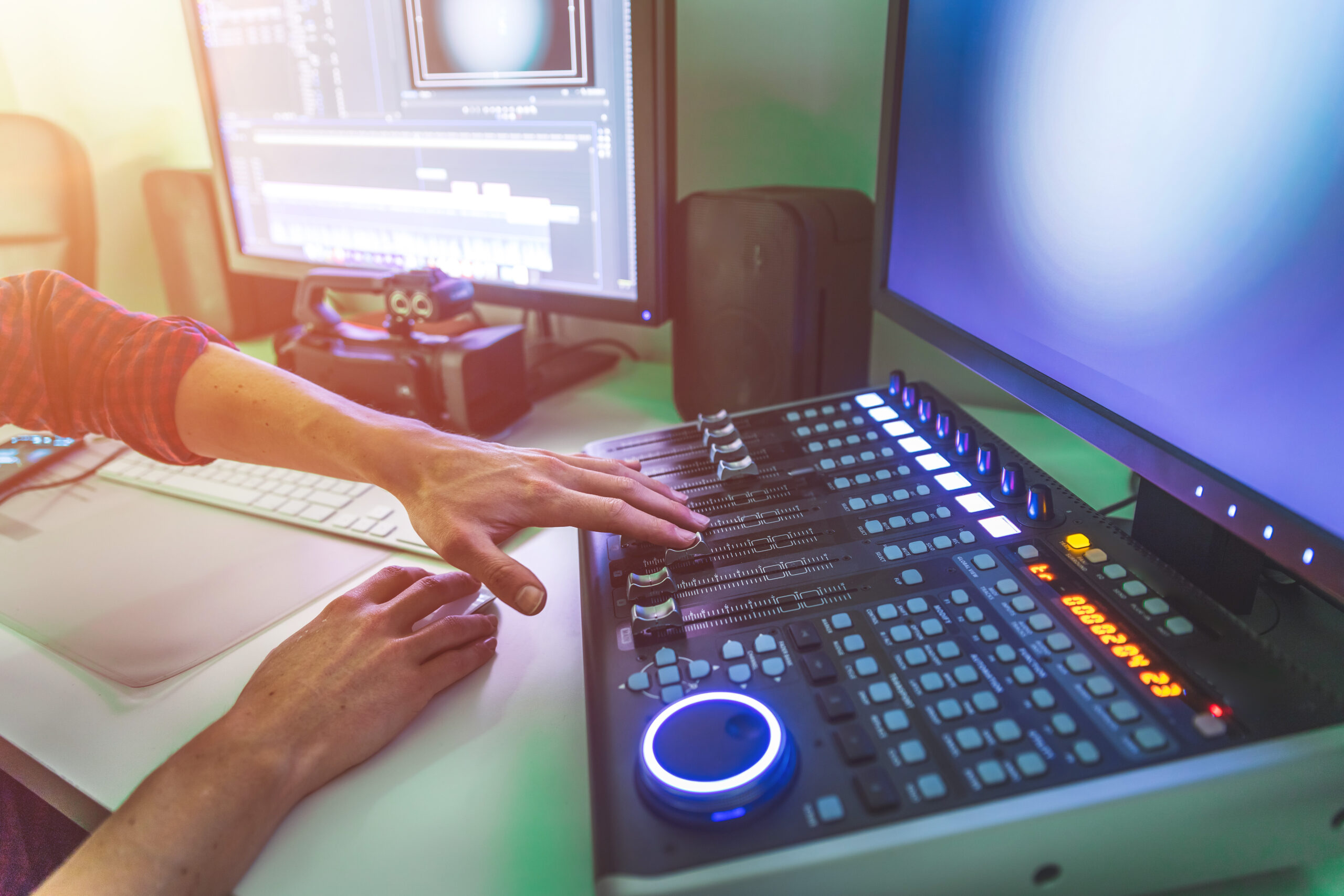 Butler is at the forefront of gamified education. We connect students to companies and jobs in the games and esports industries. We host networking nights, career discussions, and place students in internship and industry jobs. We continue to explore new partnerships to help social gamers, esports competitors, and related talent translate their unique skill sets to future careers. 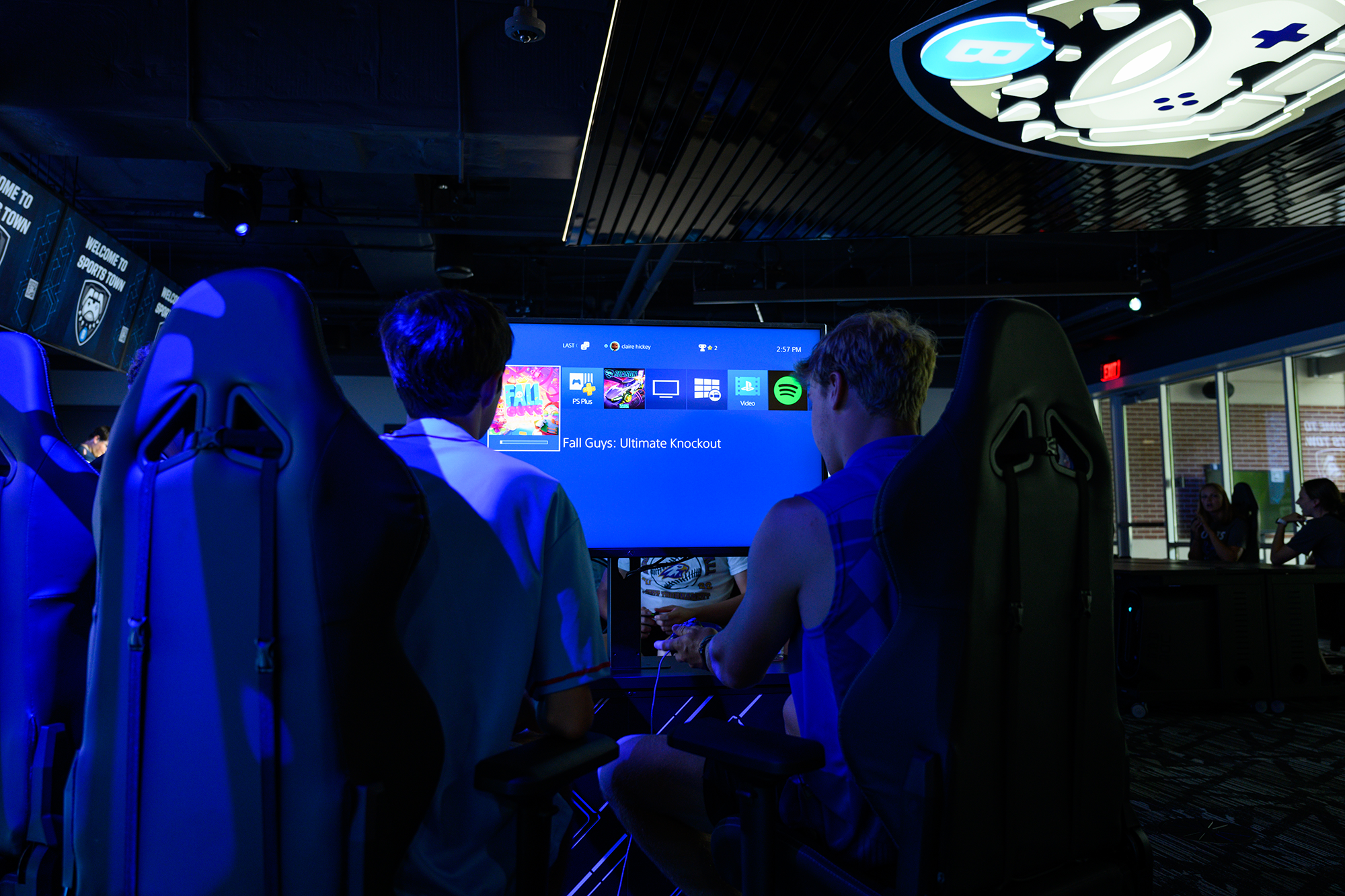 Butler is home to some of the most engaging gaming clubs in the nation and has a very strong local esports community. Butler supports casual and competitive play, and connects people who love to play games. The Butler Esports Park is a new home for gamers and allows people to play their favorite games in a state-of-the art multi-use esports and technology facility.

We’re always looking for new talent and teammates.
Join a Team Sign Up for a Park Membership 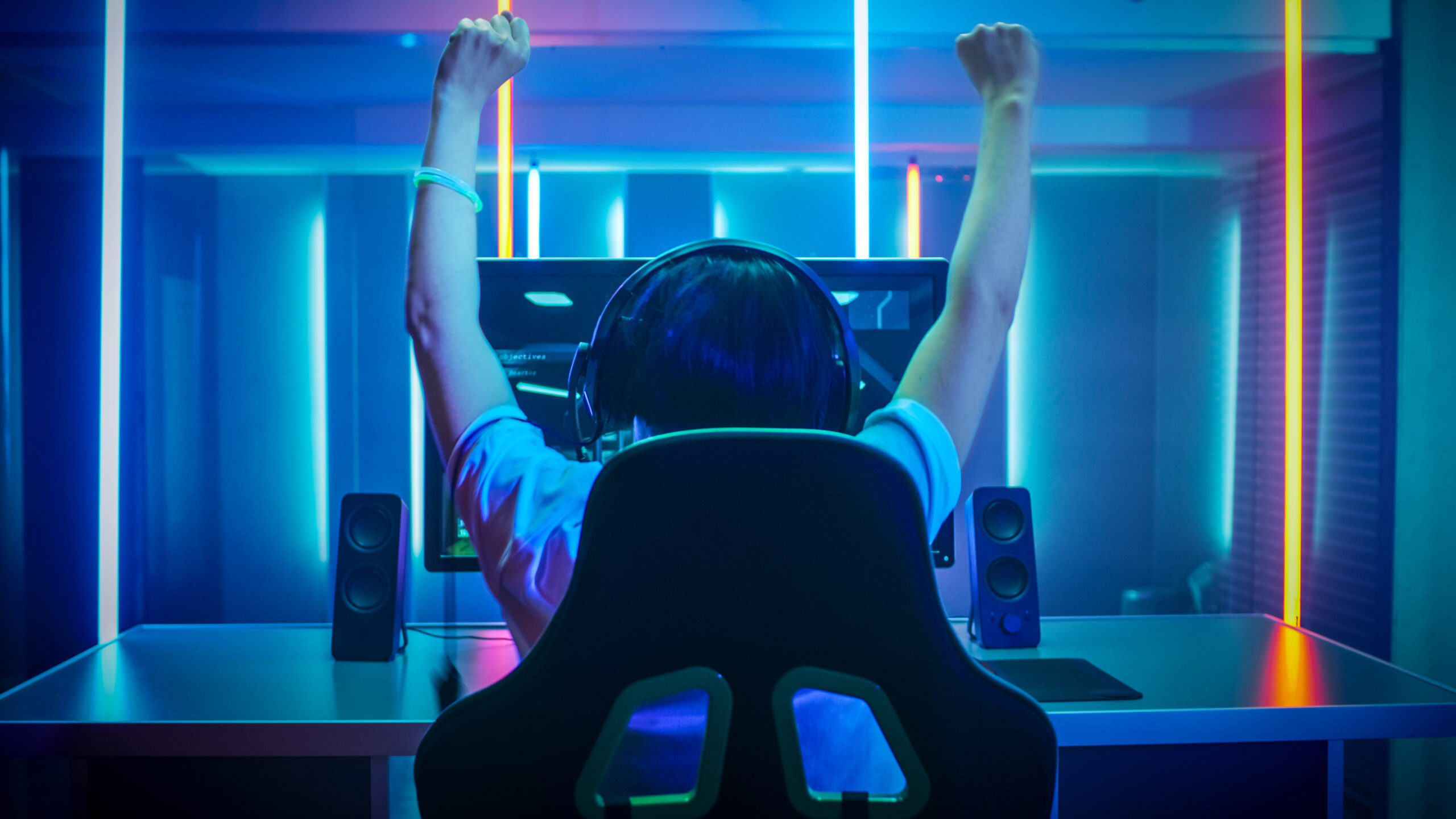 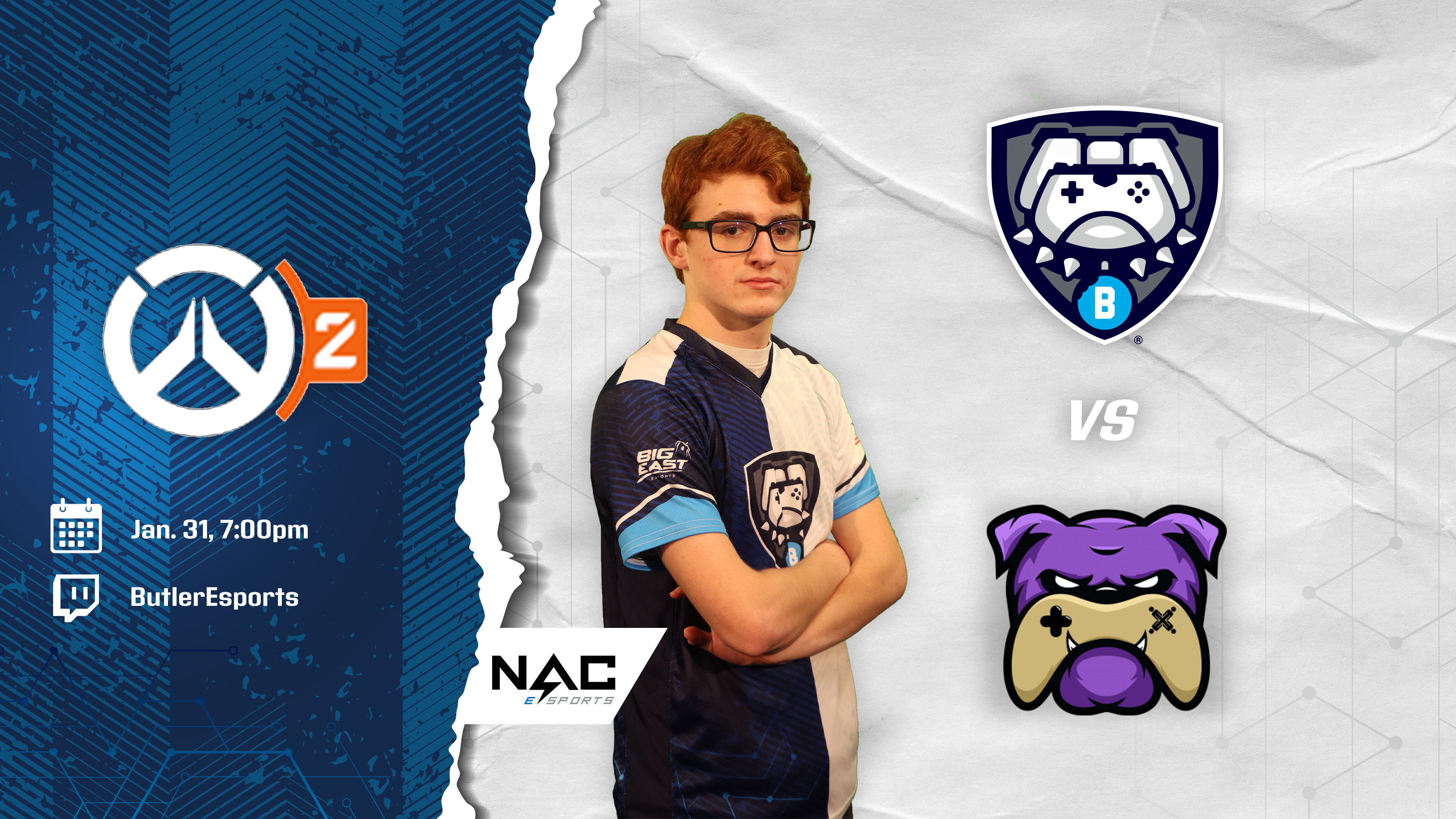 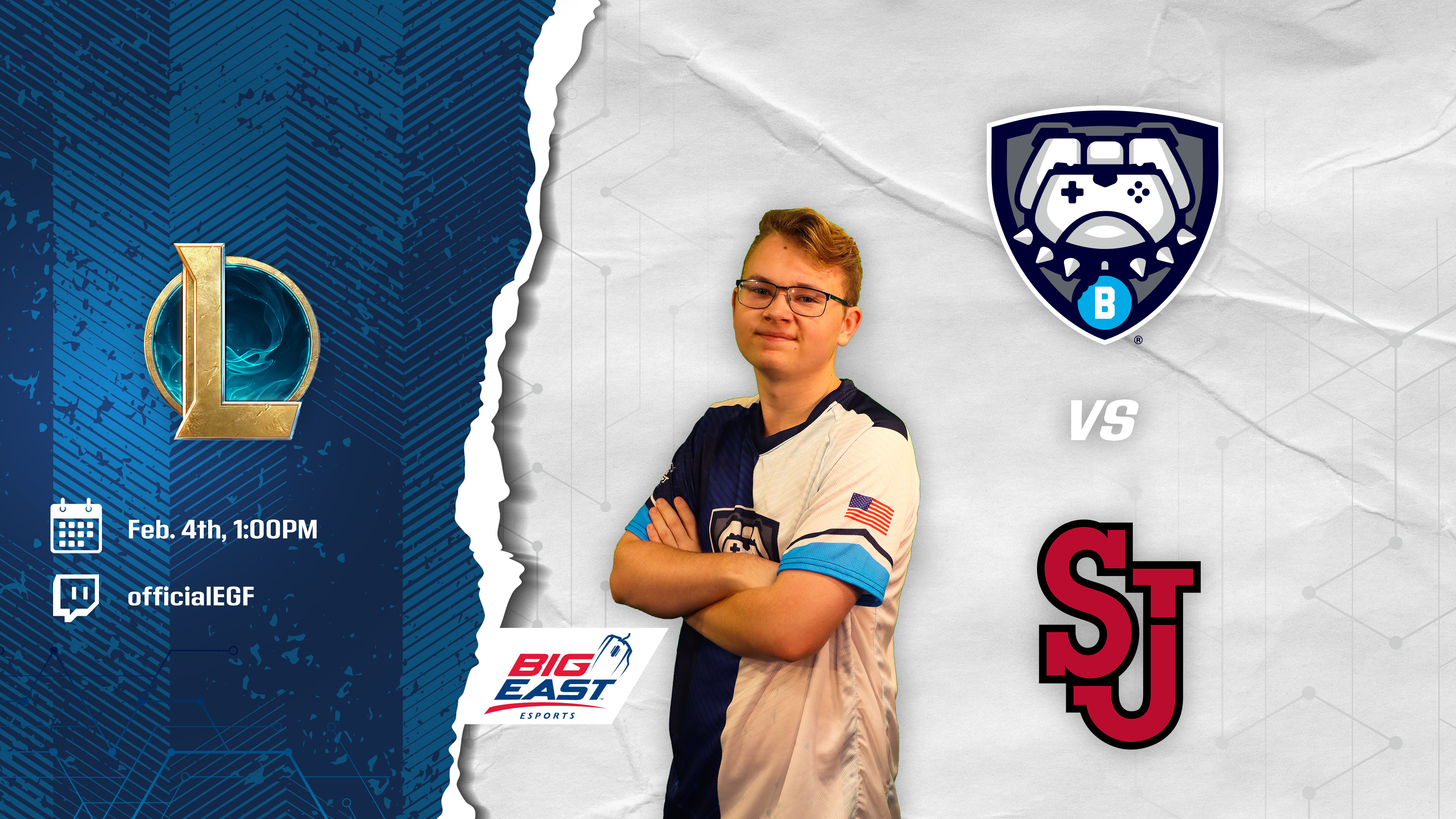 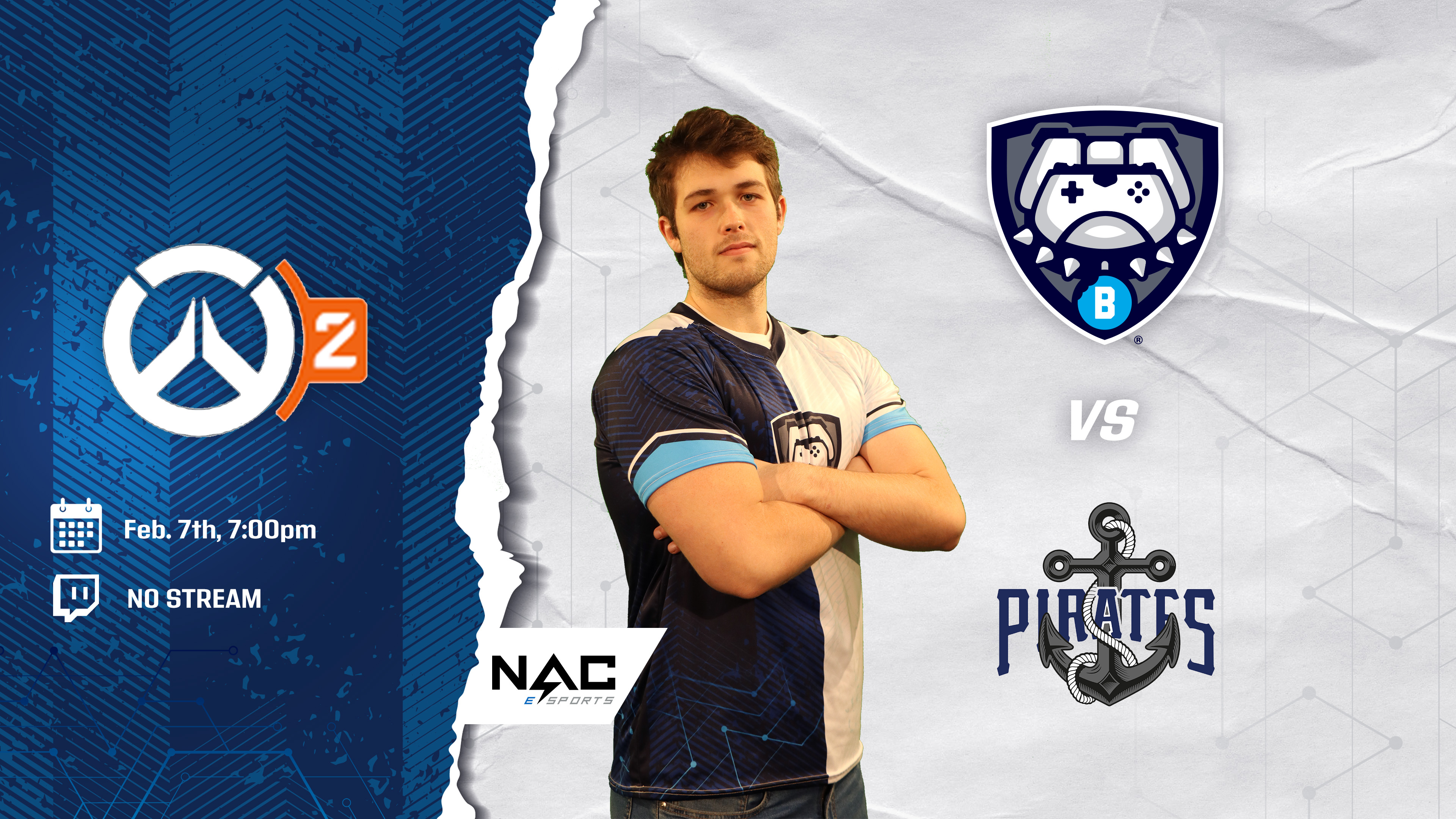