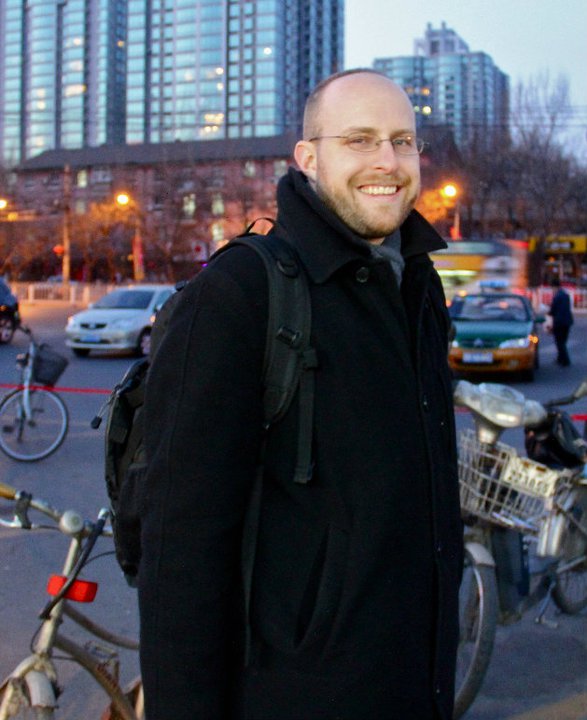 Zachary Scarlett is an assistant professor of modern Chinese history. He works on Maoist politics and culture. His current manuscript project focuses on the Chinese Communist Party's understanding of radical political movements in the 1960s. He is specifically interested in how the Communist Party and the Red Guards incorporated events like the civil rights movement, anti-Vietnam war protests, and other revolutionary activism into everyday political discourse. He conducted research for the project in Beijing from 2010 to 2011, which was supported by a Fulbright grant. Professor Scarlett is also broadly interested in the Global Sixties. He is the co-editor of The Third World in the Global 1960s, which examines radical social movements in Asia, Africa, and Latin America. Outside of his research, Professor Scarlett teaches classes on modern China, East Asia, the Cold War, and environmental history. He received his Ph.D. from Northeastern University in 2013.