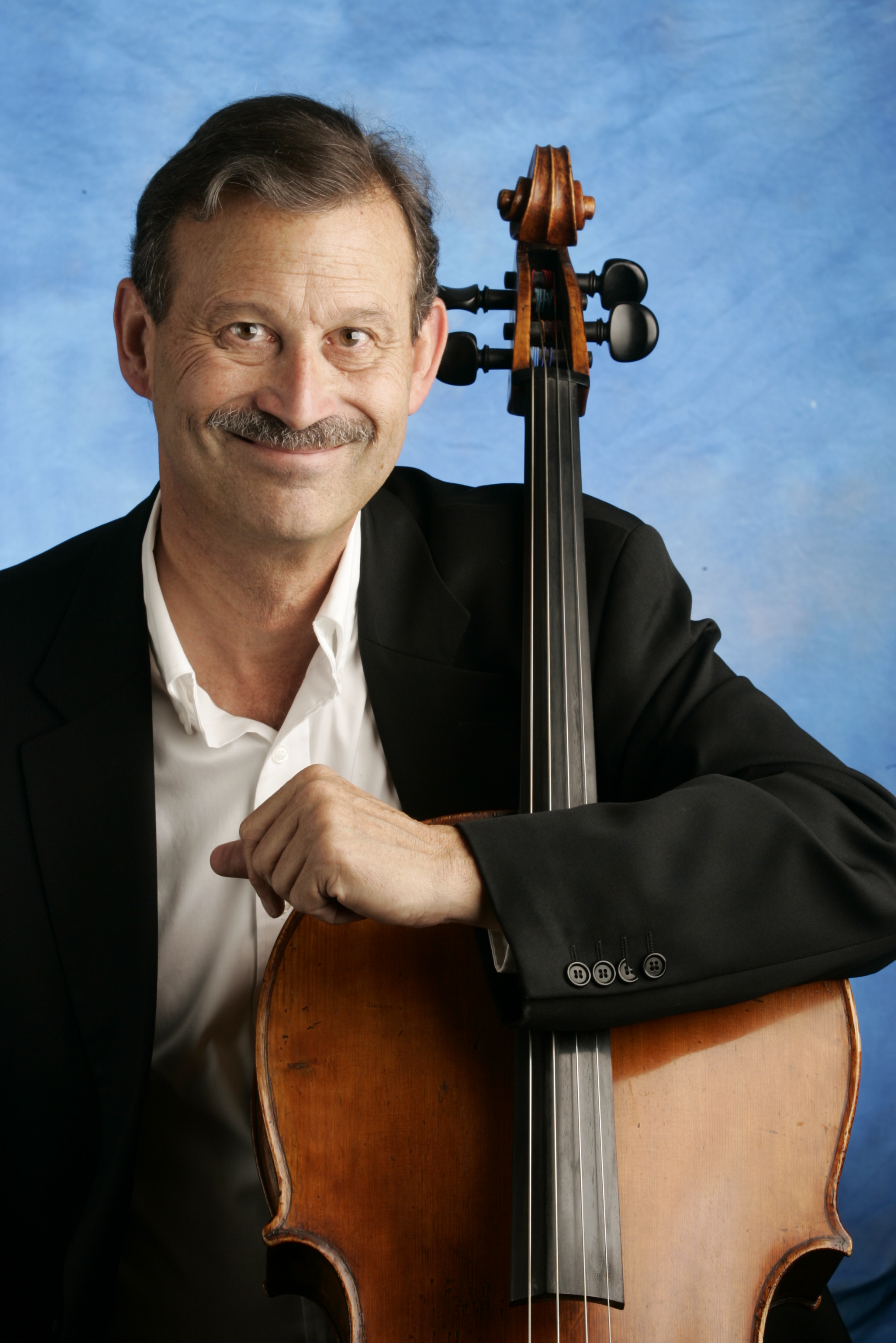 Master of Music, The Juilliard School, 1976

Bachelor of Music, The Juilliard School, 1975

William Grubb, cellist, made his professional debut as soloist with the Indianapolis Symphony Orchestra at the age of 17.  He holds three degrees from The Juilliard School and was the fourth cellist in the school's history to earn the Doctor of Musical Arts degree.  While at Juilliard, he was winner of the Concert Artists Guild Competition and presented his New York recital debut at Carnegie Hall.  His cello teachers have included his father, Cassel Grubb at DePauw University, Fritz Magg at Indiana University, Ronald Leonard at the Eastman School of Music, and Harvey Shapiro at The Juilliard School.

Dr. Grubb holds teaching positions at Butler University, Jordan College of the Arts, and the University of Cincinnati, College-Conservatory of Music.  Summer positions have included 35 summers at the Aspen Music Festival and School where he served on the board of trustees for nine years.  In Beijing, he was on the faculty of the Great Wall International Music Academy.  He has presented cello masterclasses at Aspen, the Hans Eisler School in Berlin, Peabody, the University of Michigan, Temple University, DePauw University, and the University of Colorado.  He is a trustee and board member for the Indianapolis Suzuki Academy.

For twelve years he toured with the piano trio Aspen Soloists, presenting concerts in 49 of the 50 states as well as Europe and South America.  In chamber music performances, he has shared the stage with artists including the American String Quartet, the Grammy-winning Angeles Quartet, violinist Isaac Stern, violist Michael Tree, and soprano Dawn Upshaw.

Dr. Grubb is a passionate teacher of cello and chamber music students, many of whom have gone on to pursue successful careers as orchestral musicians, chamber players, professors, and public school teachers.  His website, University Cellist, devoted to serious young cellists who are about to pursue a career in classical music: www.universitycellist.wordpress.com

He is married to Laurie Carney, violinist in the American String Quartet and lives in Indianapolis and New York City.  He plays cellos made by Antonio Gagliano, Naples, 1832, Giulio Cesare Gigli, Rome, 1772, and Than Kim, Chicago, 1995.