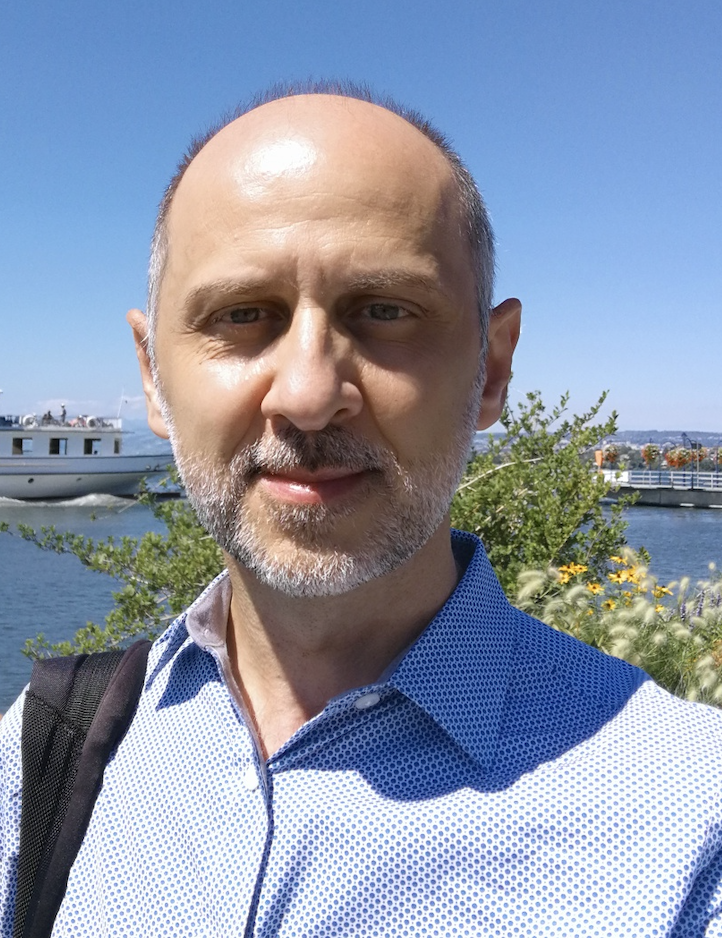 While Dr. Popa is a specialist in classical philosophy, his interests extend well beyond this area. At Butler University he has taught courses on philosophical topics and fields ranging from bioethics and the history and philosophy of medicine to topics that are closer to his ongoing research, including upper level courses on ancient philosophy, an honors seminar on the history of the idea of time and an upper division seminar on philosophical conceptions of nature - in addition to a variety of courses under the umbrella of Butler's Core Curriculum.

“Elemental Varieties in the Presocratics and Beyond”, in The Reception of Presocratic Natural Philosophy in Later Classical Thought, edited by Chelsea Harry and Justin Habash; Brill 2021, 323-351

“Mechanisms: Ancient Sources”, in The Routledge Handbook of Mechanisms and Mechanical Philosophy, edited by Stuart Glennan and Phyllis Illari, Routledge, 2017, 13-25

“Zoology”, in the Blackwell Companion to Ancient Greek and Roman Science, Technology and Medicine, edited by Georgia Irby, Wiley-Blackwell, 2016, 281-295

“Observing the Invisible: Regimen I on Elemental Powers and Higher Order Dispositions”, The British Journal for the History of Philosophy, Vol. 22, Number 5, 2014, 888-907