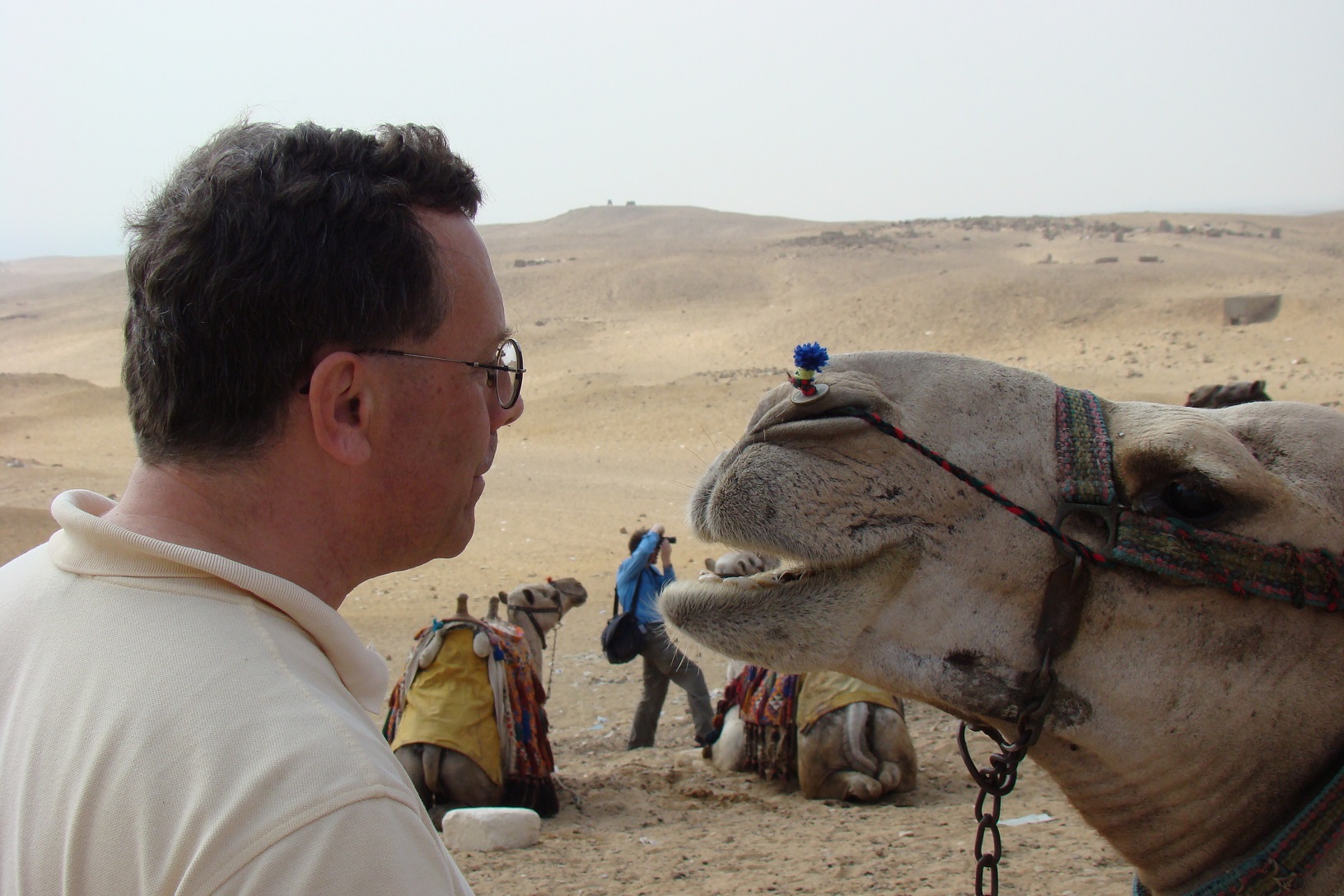 When I was a boy, the TV show Robin Hood captivated me. The tales of Robin Hood in any form still do. I suppose that is what introduced the middle ages to my imagination, why I resorted to the Appleton public library to discover more, and why I became a medievalist. What now intrigues me about the middle ages in Europe is how such a dark and cold and poor place, really the third world of its time, brought to fruition some wonderful components of human well-being: a spiritual and psychological sense of the individual self, human rights theory, constitutional principles and practice, universities and rational thought, romanesque and gothic architecture, rose windows, new ideas about love and friendship. Medieval life also helps me ponder, as tales of Robin Hood display all too well, the disparities and inequities in the world, how and why people are so readily unjust, and how they justify hurting and disparaging other folk.

My mind was first formed in the public schools of the state of Wisconsin. Thereafter, I studied history at Yale, Cornell, and Oxford, focusing on the religious, constitutional, and personal dimensions of medieval life. My own research focuses on the medieval sources of human rights theory and on family history which puts faces to past life.

Music absorbs me, especially Bach, and I play the organ and piano.

I cook and will happily show anyone how to make gnocchi as my Italian grandmother showed me. I still use her potato ricer to make them.

In the accompanying picture, I’m the one on the left.