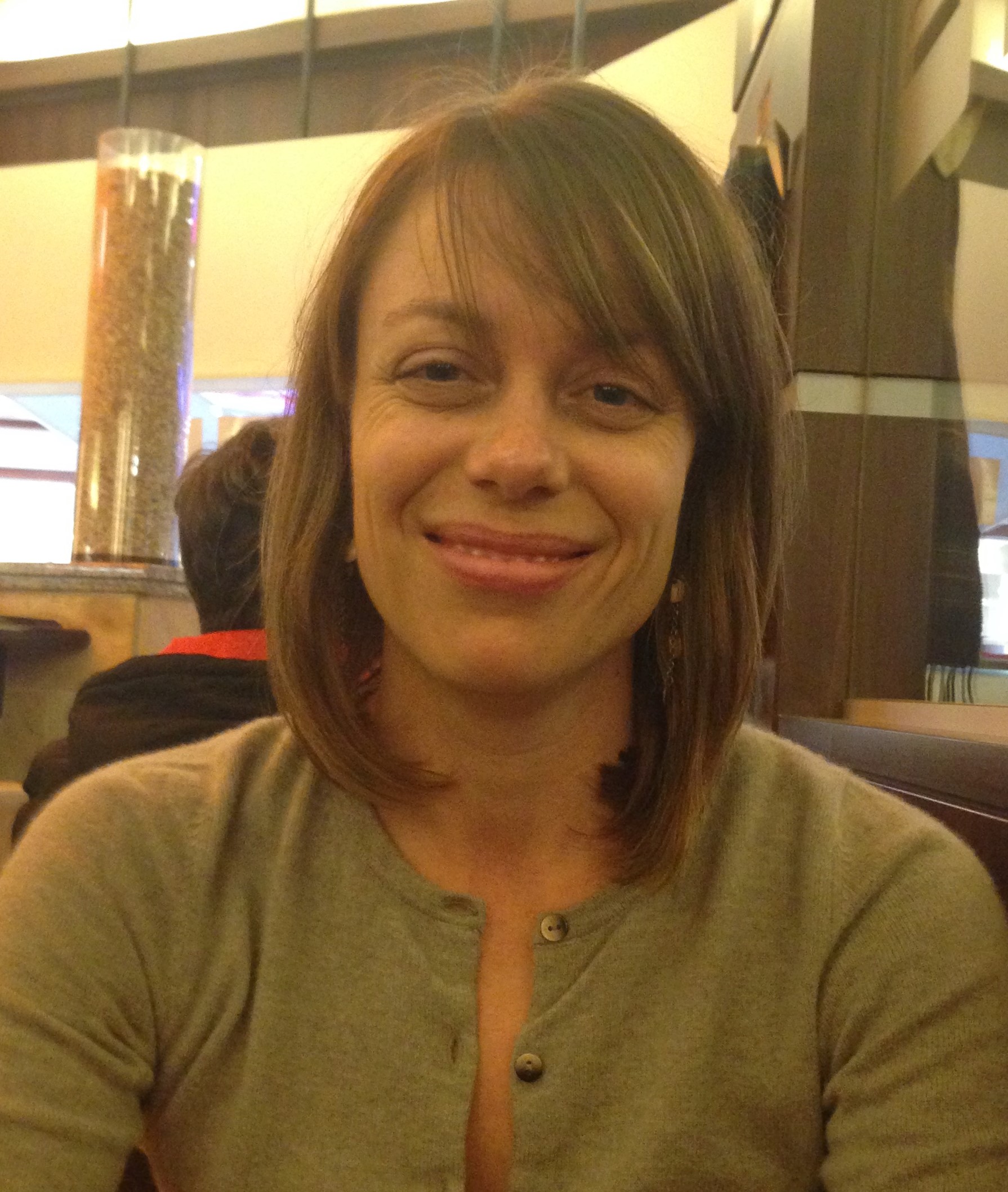 A native of Vienna, Austria, Sarah Painitz has taught at Wabash College and Butler University since completing her Ph.D. in Germanic Languages and Literatures at the University of Virginia. Her primary teaching and research interests are twentieth-century Austrian literature and culture, modernism, translation, exile, gender, and the Holocaust. She has published essays on Hugo von Hofmannsthal, Veza Canetti, Mela Hartwig, Marta Karlweis, Robert Neumann, Paul Celan, Ingeborg Bachmann, and Ruth Klüger. As the recipient of a fellowship from the Austrian Exchange Service in 2017/18, she conducted archival research at the Austrian National Library and the University of Vienna. Her most recent projects examine the continuous engagement with trauma through the writing, translating, and rewriting of texts.

At Butler, Sarah runs the German program, advises the German Klub, and teaches in all areas of German-language literature and culture, including film, children’s literature, fairy tales, and contemporary culture, media, and politics.