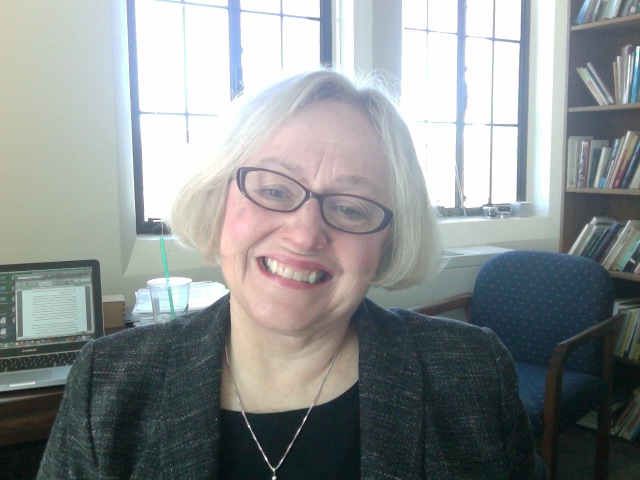 Susan Neville is the author of six works of creative nonfiction: Indiana Winter; Fabrication: Essays on Making Things and Making Meaning; Twilight in Arcadia; Iconography: A Writer's Meditation; Light, and Sailing the Inland Sea. Her collections of short fiction include The Town of Whispering Dolls, winner of the Doctorow Prize for Innovative Fiction; In the House of Blue Lights, winner of the Richard Sullivan prize; and Invention of Flight, winner of the Flannery O'Connor Award for Short Fiction. Her stories have appeared in the Pushcart Prize anthology and in anthologies including Extreme Fiction (Longman) and The Story Behind the Story (Norton.) Her story "Here" won the 2015 McGinnis-Ritchie Award from the Southwest Review, and recent stories and essays have appeared or will appear in Ploughshares, Image, North American Review, The Collagist, The Missouri Review, Diagram, and other magazines. She teaches creative writing, a seminar in Willa Cather, and courses in Butler's First Year Seminar program.