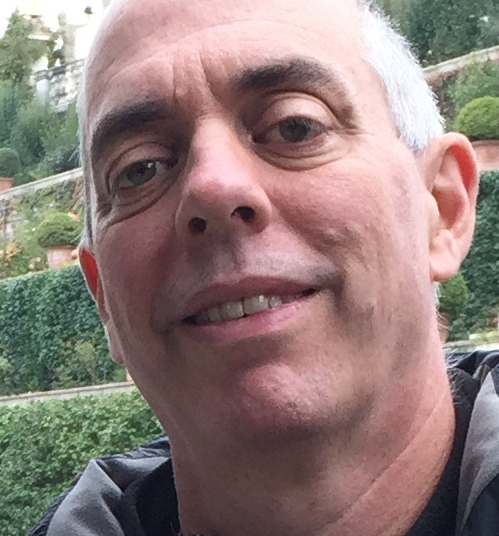 Stuart Glennan is the Harry T. Ice Professor of Philosophy and Associate Dean of the College of Liberal Arts and Sciences. He received his BA in mathematics and philosophy from Yale University,and his MA and PhD in philosophy from the University of Chicago before coming to Butler in 1992.  He was the founding director of Butler’s Science, Technology Environmental Studies Program, a still serves on the program steering committee.    He also has served as chair of Butler’s Department of Philosophy, Religion and Classics.  He helped develop and teaches in Butler's Neuroscience Minor.

Professor Glennan’s area of specialization is in the philosophy of science, with particular attention to biology and psychology.  He has written about causation, explanation and model building. He is chiefly known for his work on the nature of mechanisms and the role of mechanistic models and explanations across the sciences.  He is author of The New Mechanical Philosophy (Oxford University Press, 2017) and editor, with Phyllis Illari, of the Routledge Handbook of Mechanisms and Mechanical Philosophy (2018).  He has also written on the topic of religion and science, and science education, and has dabbled in the philosophy of history.  Links to publications can be found on Butler’s archive and at Google scholar.

Professor Glennan regularly teaches courses in philosophy of science, philosophy of mind, philosophy of biology and logic.  (He is the author, with Joe Bessie, of the textbook Elements of Deductive Inference.  He also takes pleasure in teaching lower level courses, and has taught courses in the first year seminar that integrate philosophical, literary, and religious texts.