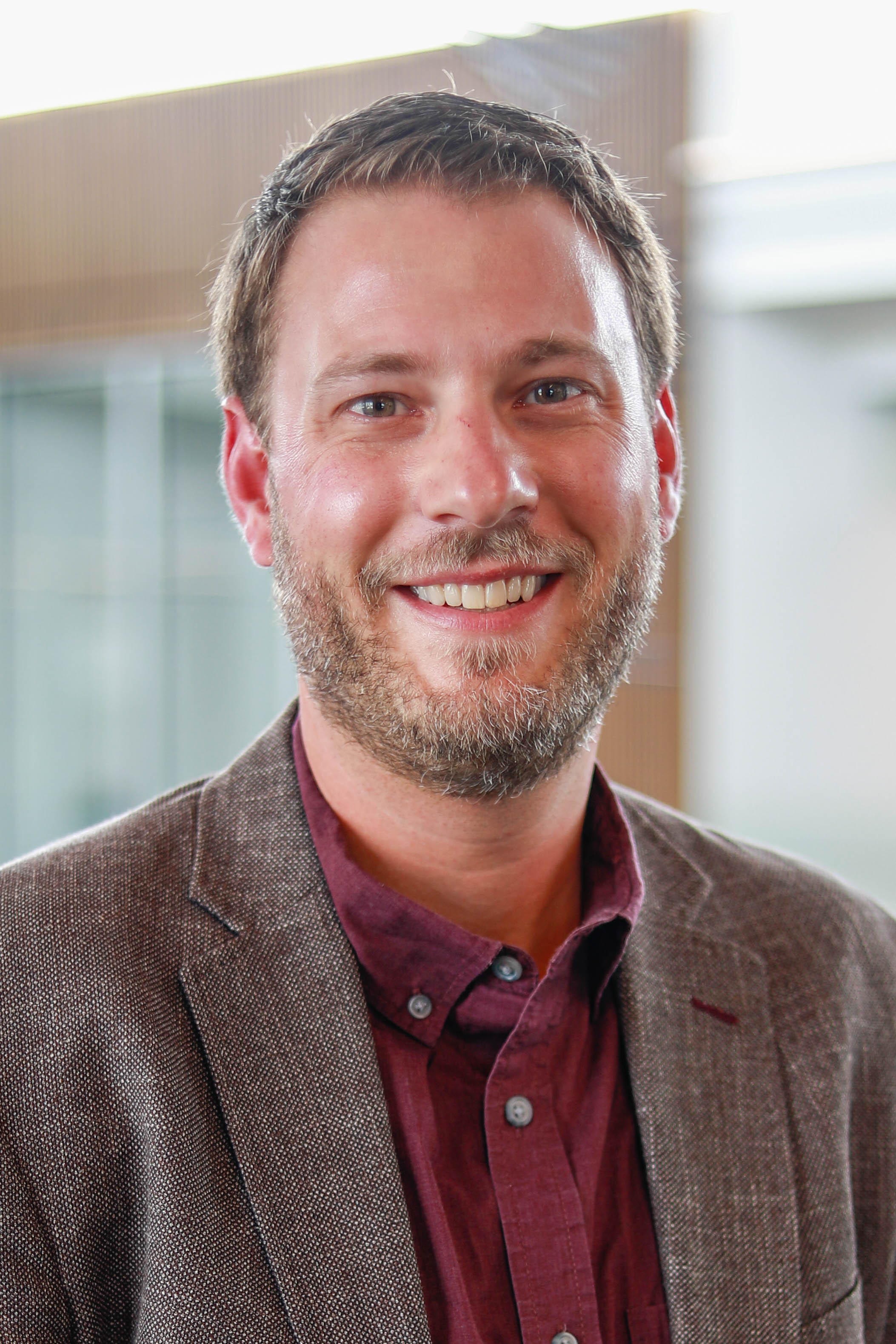 Dr. Stephen (Steve) Barnard is Associate Professor and Chair of the Department of Sociology and Criminology.  Before joining the faculty at Butler, he was Associate Professor and Chair of the Sociology Department at St. Lawrence University, where he worked from 2014-2021.  Steve earned his Ph.D. in Sociology at the University of Missouri in 2012, where he also earned an M.A. (2007) and B.A. (2005).  He also held two interdisciplinary postdoctoral positions—one with the University of Denver’s Department of Media, Film, and Journalism Studies (2013-2014), and another with the School of Journalism and Peace Studies Program at the University of Missouri (2012-2013).
His scholarship focuses on the role media and communication technologies play in relations of power, practice, and democracy. His first book, Citizens at the Gates: Twitter, Networked Publics, and the Transformation of American Journalism, won the 2020 Best Book Award from the Communication, Information Technologies, and Media Sociology (CITAMS) section of the American Sociological Association.  Steve is also co-author of All Media are Social: Sociological Perspectives on Mass Media (2020, Routledge).  His work has appeared in the journals New Media & Society, Journalism,
Cultural Studies <=> Critical Methodologies, Hybrid Pedagogy, and in several edited volumes.  Steve has written for popular audiences in publications like The Hill, RealClearPolitics, and Contexts, the magazine of the American Sociological Association.  His current book project, “Hacking Hybrid Media: Power, Practice, and Problematic Information” is under contract with Oxford University Press.
At Butler, Steve will teach a number of classes, including Deviance and Social Control, Popular Culture, Social Theory Seminar, Violence Media and Culture, and a section of Social World 200: Understanding Society focused on media.
For more information about Dr. Barnard, see his personal website.
Curriculum Vitae