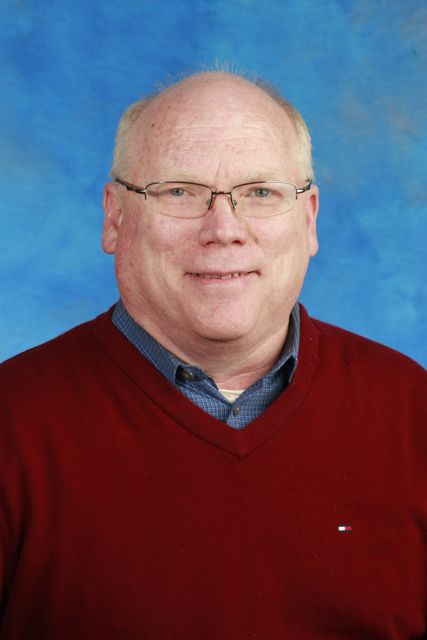 Dr. Padgett is a native Hoosier from Greenfield, IN who in high school developed a love for the theatre and set off to pursue it as a major in college. That interest led him to study with Dr. Tom Evans at Hanover College in southern Indiana. Although Dr. Padgett's interests tended more to the technical (Lighting and Sound) side of theatre, Doc Evans was well known for turning college students into professional working members of Actors' Equity and seemed like the perfect mentor to help him pursue his passion. But a funny thing happened on the way to the theatre as Dr. Padgett soon learned that his relative dearth of talent (especially when compared to say his fellow classmate and friend Woody Harrelson) meant that he might want to consider an alternative career path.

Fortuitously, Dr. Padgett was introduced to the field of Psychology while at Hanover by the late Dr. Harve E. Rawson who became his second mentor ("idol" might be a more accurate description) and he ultimately resolved to make the classroom his stage and started working towards a career as a college professor. His hope was to become a mentor to future generations of college students like the ones that had been so influential in his own life. Having worked with Dr. Rawson at the The Englishton Park Summer Program for Children collecting and analyzing data on the effectiveness of intervention programs for children, Dr. Padgett came to love issues of child development, but figured out rather quickly that his interests and talents made him better suited for a career in research and assessment than actually doing interventions with children. It's kind of like having a face for radio.

So to that end, Dr. Padgett set out to earn a Ph. D. in Developmental Psychology and Measurement and Statistics which led him to study with Dr. Hilary H. Ratner at Wayne State University in Detroit. While in graduate school, Dr. Padgett used his computer programming and data analytic skills to earn a living and to help him land his first professional position at the Merrill Palmer Skillman Institute for Child and Family Development. In a short while he accepted an offer to join the Psychology faculty at Butler University (in the Fall of 1989) and has been at Butler ever since.

As a faculty member at Butler, Dr. Padgett has taught a variety of courses, primarily focused on research methods, statistics and data analytics. His research interests include aspects of developmental child psychology, but also include a smattering of publications where his work involved primarily statistical modeling of developmental and psychological processes. In recent years, Dr. Padgett has served as the director of the undergraduate minor in Data Science and currently serves as the Faculty Lead for the Master of Science in Data Analytics program.