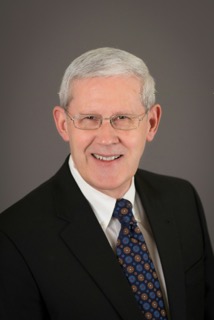 Rob Norris spent more than 40 years in the field of communication. He began his career in 1976 as public relations assistant for the predecessor of Duke Energy Indiana.  During his 30 years with that company, he became director of Corporate Communications,overseeing advertising, media relations, video production, and speech writing.  Rob personally represented the company during environmental crises, nuclear issues, strikes, extended power outages, a financial crisis, two mergers, and an attempted hostile takeover.

After retiring from Duke Energy in 2006, Rob became a communications manager for Cummins Inc., where he provided training programs on presentational speaking and media relations for Cummins officers from around the world. Rob works today as an instructor in communication at Butler University, where he developed the University’s course on crisis communication.

Rob holds a B.A. in History and an M.A. in European History from Indiana University. He has been published in the Journal of Communications Management.