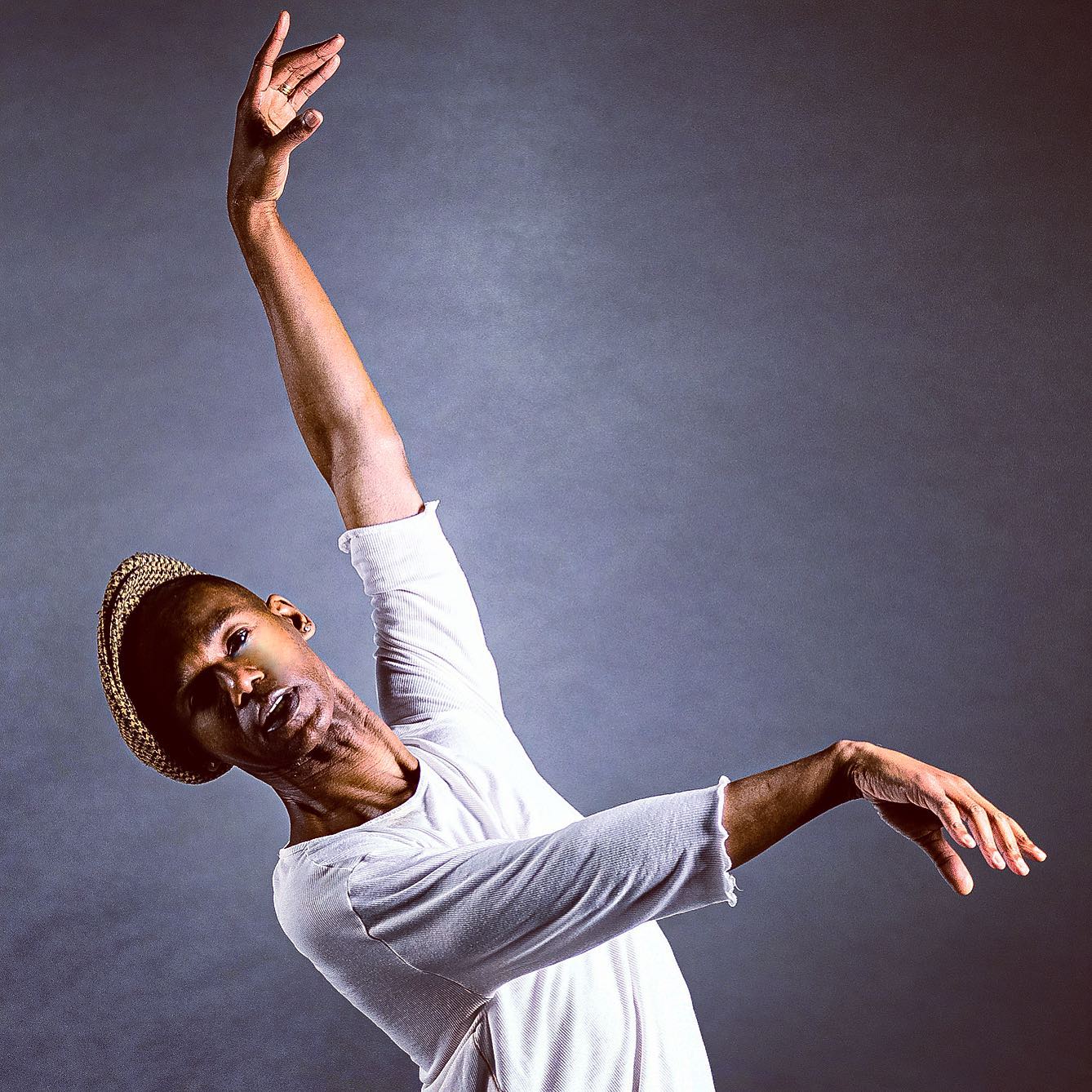 Ramón began his formal dance training on scholarship at the School for the Pennsylvania Ballet, and later attended the School of American Ballet. Four years after joining the Pennsylvania Ballet Company, as the first male African-American dancer, he moved to Europe as a principal ballet dancer for 12 Years. He spent seven years with the legendary, internationally renowned Maurice Béjart, performing in major cities in over 60 countries on every continent. He later moved to Germany to dance with William Forsythe, director of the Frankfurt Ballet, and then to Madrid to work with choreographer Nacho Duato and the Compañía Nacional de Danza de España. He has been offered company contracts with New York City Ballet, Dutch National Ballet, Basil Ballet, Lyon Opera Ballet, Les Ballets de Monte-Carlo, and Peter Schaufuss Ballet.

He returned to North America to dance with Montreal`s Les Grands Ballets Canadiens, where repertoire encompassed pieces by all the choreographers for whom he’d danced in Europe, as well as the works of George Balanchine, which were very familiar to him because of his first training as a teenage student. He then left Canada to return to his first love for dance, musical theatre and was featured in several Broadway shows, including Matthew Bourne’s Swan Lake, Cats, The Lion King, The Green Bird, The Boy From Oz, and Hot Feet, as well as Broadway National Tours with Chita Rivera in The Dancer's Life, and A Chorus Line, in the role of Richie. While living in NYC he was featured in commercials, film, and Television. Ramon teaches ballet at the American Dance Festival Summer Intensive at Duke University, Alvin Ailey II, has choreographed on the Indianapolis Ballet Company, as well as workshops on the William Forsythe style of movement in NYC during his time away from Butler University. He received his BA in French from The City College of New York, CUNY, and his MFA in Dance from The University of Iowa.