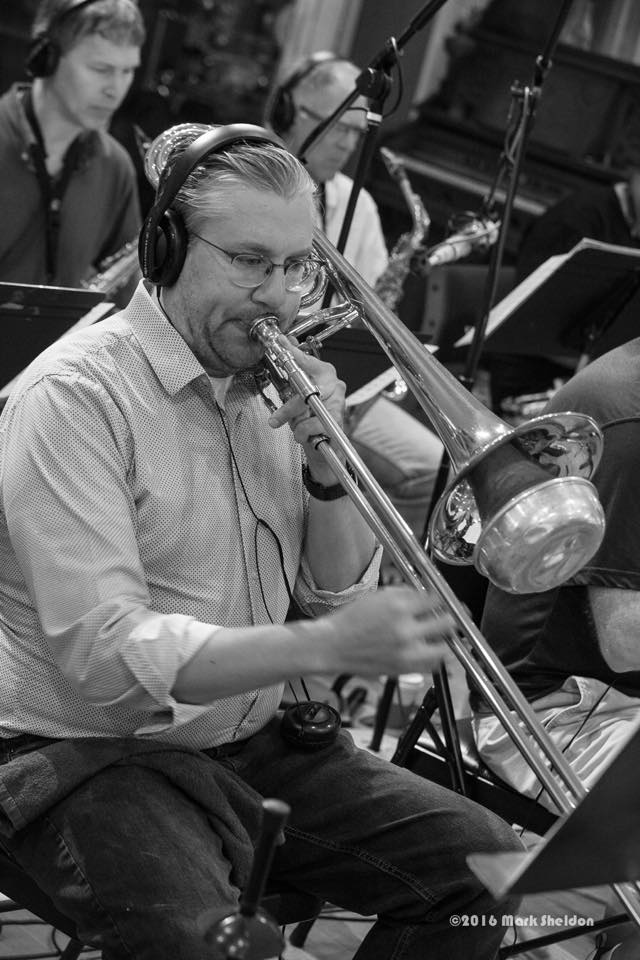 Richard Dole is an active tenor/bass trombonist and educator in Indianapolis and the surrounding region. He performs with several regional orchestras including Sinfonia da Camera Orchestra in Champaign/Urbana Illinois, The Illinois Symphony, Danville Symphony, Carmel Symphony, and the Anderson Symphony Orchestra. He has toured or performed with Aretha Franklin, Johnny Mathis, The Four Tops, The Temptations, Steve Lawrence/Edie Gorme, Barry Manilo, the Hollywood Concert Orchestra China tour, and in 2008 traveled with the Smithsonian Jazz Masterworks Orchestra to Egypt for a US State Department Tour. He received both his Bachelor of Music in Trombone Performance and Masters Degree in Jazz Studies from the Indiana University Jacobs School of Music. He has studied with legends in both the jazz and trombone world including: M. Dee Stewart, Edwin Anderson, Carl Lenthe, Dominic Spera, and Dr. David N. Baker.

He can be heard each Wednesday at 9pm on WICR 88.7 as co-host of the radio show ‘Have You Heard’. The podcast of the radio show is online at: haveyouheardjazz.com. Mr. Dole resides in Indianapolis with his wife Stacy and their two beautiful children, Griffin and Ellington.