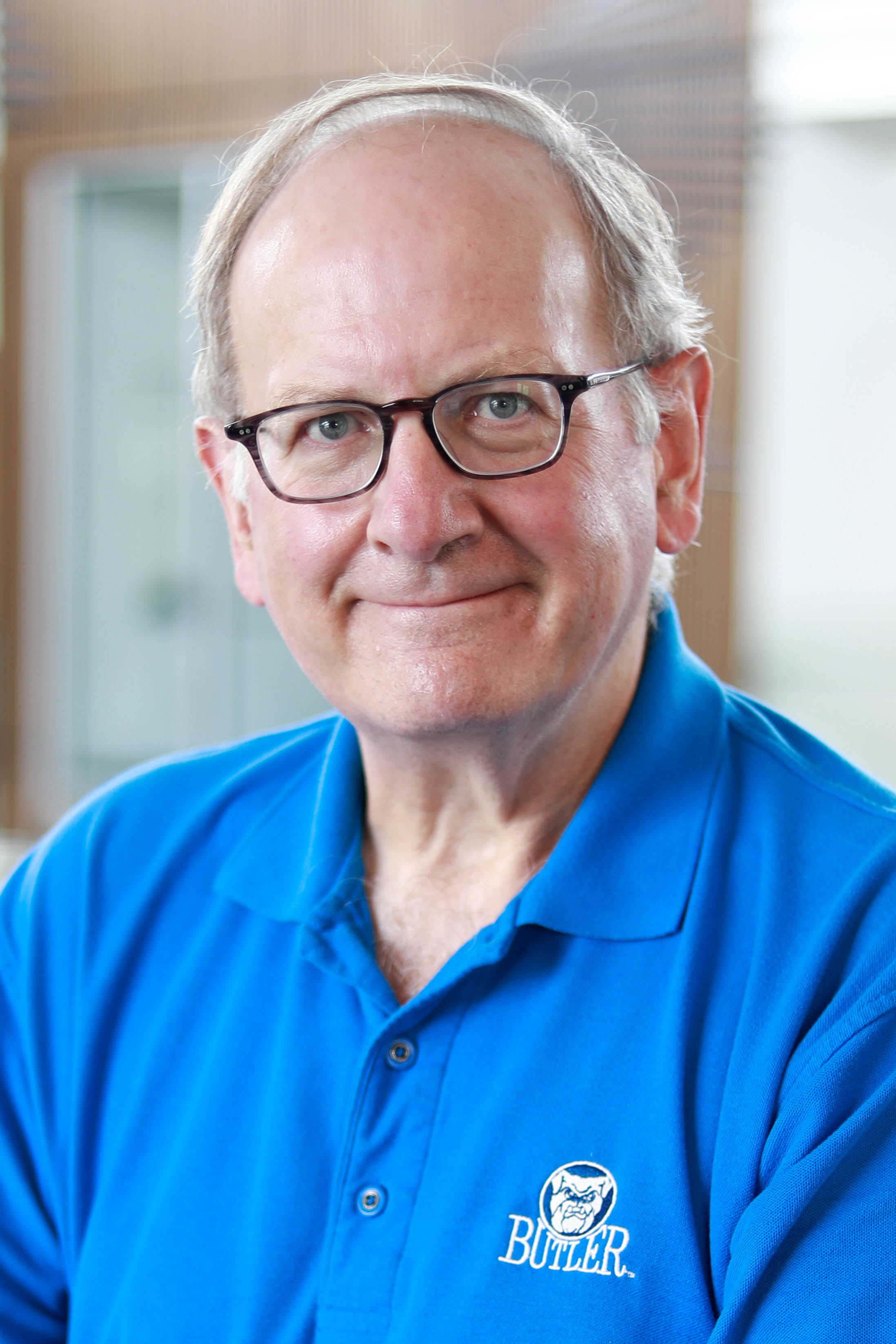 Robert B. Bennett, Jr. is a Professor of Business Law in the Lacy School of Business at Butler University. He is a graduate of Davidson College and the University of Georgia Law School and is licensed to practice in Indiana and North Carolina. He is a Past President of the Academy of Legal Studies in Business and former Editor‑in‑Chief of the Journal of Legal Studies Education. As a professor at Butler, he has taught Legal Environment of Business, Business Law, Business Ethics, International Law, Sustainability in Institutions, Modernizing & Contemporary Europe, Change & Tradition, Leadership London, Religion and the Corporation, Public Policies Toward Business, and Business in the European Union. He has also taught as a visiting professor at Helsinki School of Economics, Zeppelin University, and SRH Hochschule in Heidelberg. Prior to coming to Butler, he spent 11 years in the private practice of law in the Charlotte, North Carolina, firm of Horack, Talley, Pharr & Lowndes, P.A.(now Offit/Kurman), where he earned an AV professional practice rating from Martindale Hubbell, and spent 4 years as Of Counsel to Sommer & Barnard(now Taft/Indianapolis).