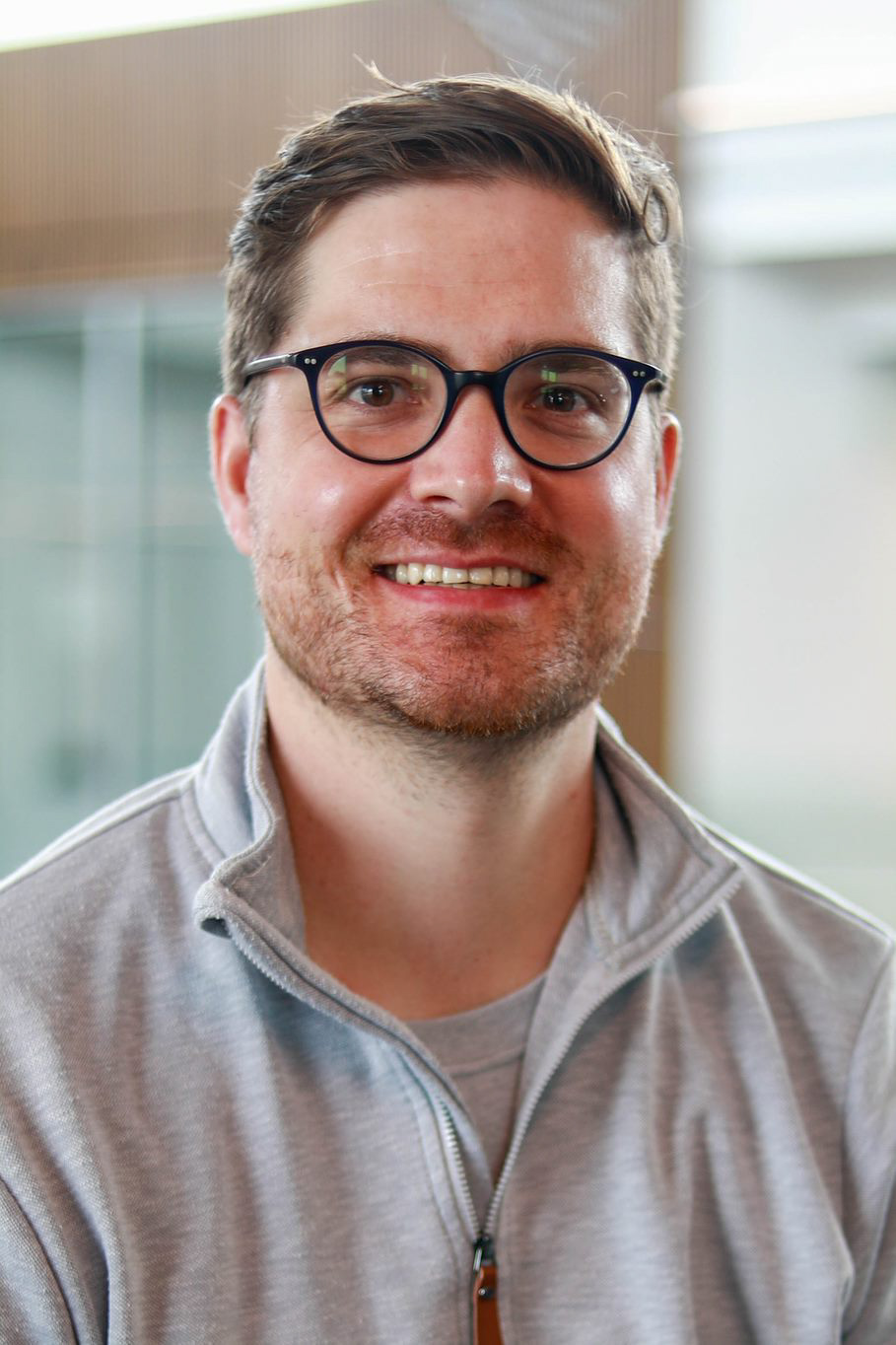 Nick White is a Professional of Practice Lecturer in Sports Media and Journalism. He moved into education in 2017 after nearly a decade in sports and news broadcasting. Fittingly, his television broadcasting career started in Hinkle Fieldhouse with WISH-TV broadcasts of Butler Basketball games. He produced news in Austin, Texas with KXAN (NBC) where he won two TX AP Broadcasting Awards. He then worked in Chicago, Illinois with NBC 5 and won an Emmy Award with CBS 2. He moved back to Indianapolis to take the role of Executive Producer for CBS 4 and relaunch the station as the CBS affiliate. Nick holds a M.A. in Applied Communication and a B.S. in Sports Communication - Broadcast from Indiana University. Along with classes at Butler, he works alongside the athletic department to livestream sports on campus. He is a member of the Writers Guild of America - East and regularly serves as an Emmy Awards Judge for the National Academy of Television Arts & Sciences.