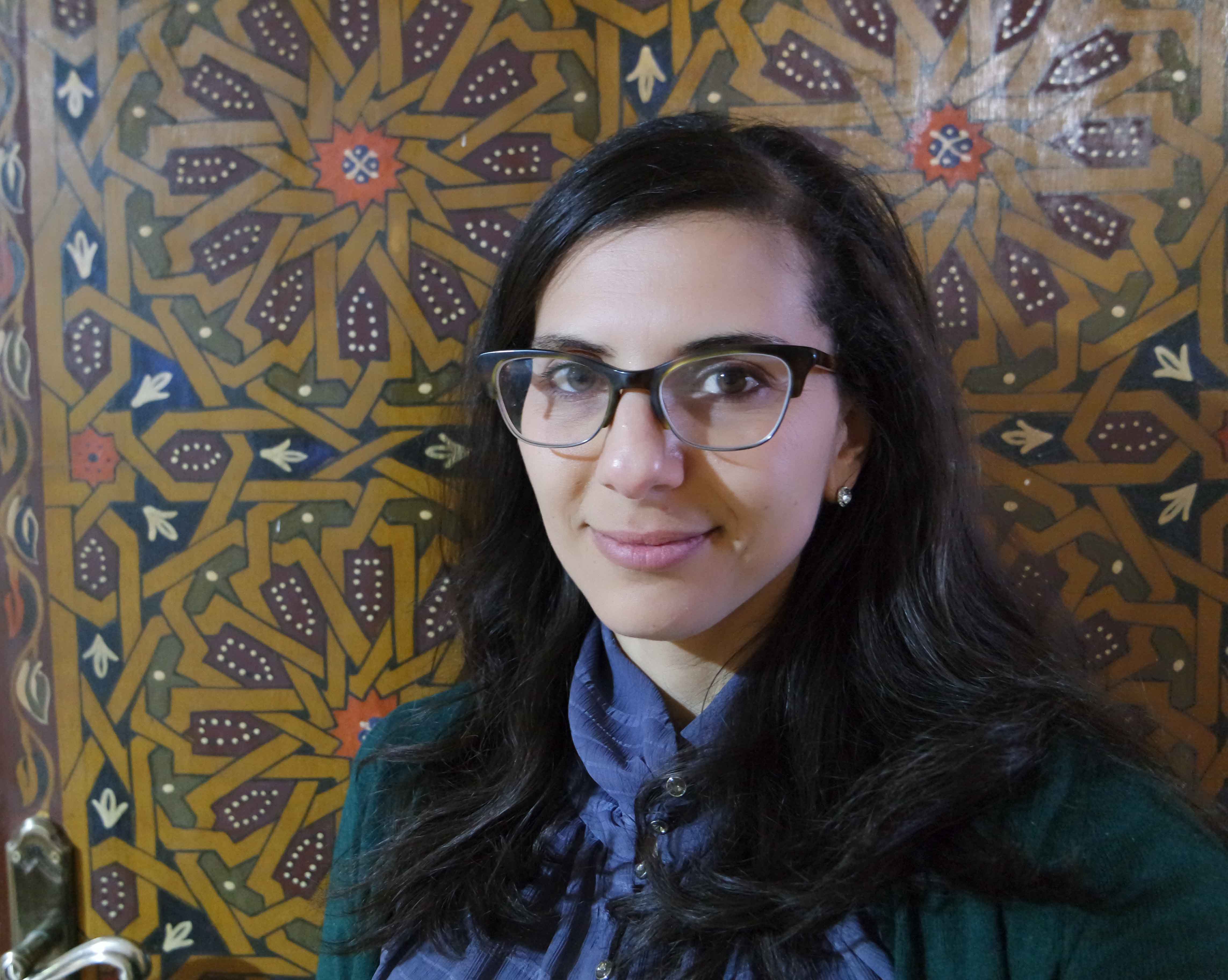 Nermeen Mouftah is an assistant professor of religion at Butler University. She received her PhD from the University of Toronto, as well as graduate degrees from University College London, and the American University in Cairo.

Based on long-term ethnographic fieldwork in the Middle East, her research examines the religious and political implications of Muslim social welfare and development. Her work traces how religious authorities, activists, and everyday people articulate “Islamic solutions” to problems of poverty and exclusion,attending to the sometimes contradictory effects of their mobilizations. She is currently at work on two major projects. She is completing the manuscript, Read in the Name of Your Lord: Islamic Literacy Activism Between Reform and Revolution, that excavates the role of basic literacy in Egypt’s January 25th uprising as it intersected with religious reform. Based on fieldwork in the United States, Morocco, and Pakistan, her second major project, Guardians of Faith: Global Contestations Over the Care of Muslim Orphans, asks how Islam shapes the legal, biological, and affective negotiations involved in the care and abandonment of vulnerable children.

Her publications can be found in Comparative Studies in South Asia, Africa, and the Middle East, Contemporary Islam, and the International Journal of Middle East Studies, among others.

Dr. Mouftah teaches courses in Islam, the anthropology of religion, and Middle East studies. Her recent courses include “Islam: Religion, Culture, Society,” “Islam, Gender, and Sexuality,” “Islam in America,” and “Religion, Politics, and the Marketplace.”She also teaches “Modern Middle East and North Africa,” and the First Year Seminar, “Doing Good in the World: Human Responses to Social Inequality.” She is Director of the Muslim Studies Endowment, which supports campus and community learning about Muslims in all their diversity in the United States and globally.