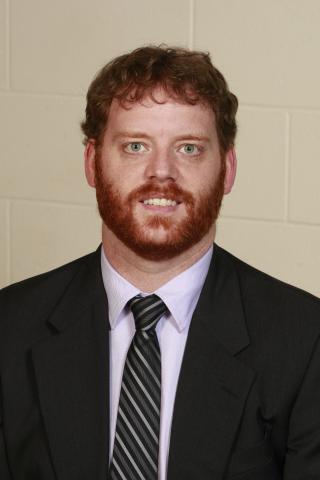 Dr. Nicholas Johnson is a specialist in the music of the late Renaissance and early Baroque. He earned his Ph.D. in Musicology from The Ohio State University in 2012, and he has received research grants from the Fulbright Commission and the Mellon Foundation. He has presented his research at several national and international conferences, including four times at the annual meeting of the American Musicological Society. His current project examines the music theory writings of 17th-century astronomer Johannes Kepler. He is also a specialist in contemporary rock music and is working on a book project on the White Stripes.