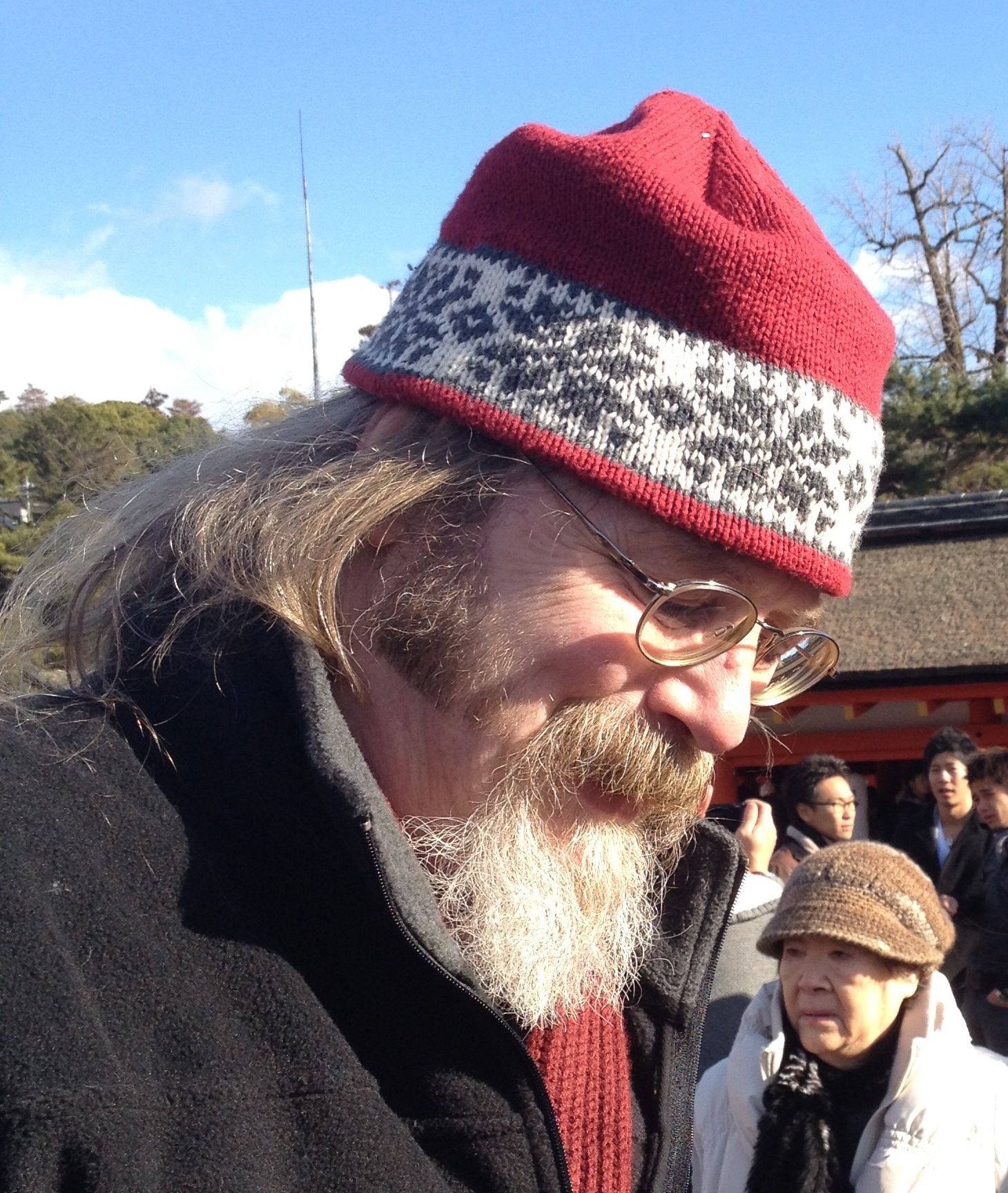 MICHAEL SCHELLE (b. 1950 in Philadelphia) was raised in northern New Jersey and graduated from NHR High School where, as Captain of the track team, he held the all-state distance records in the javelin, shot put and hammer for three years running. Now, 35+ years running as Composer in Residence and founder of the notorious JCA Composers Orchestra (new music ensemble) at Butler University in Indianapolis, he has been 2X nominated for the Pulitzer Prize in Music, a finalist for the International Humour in Poetry Competition (Paris), a published author (film music book), and restaurant critic.

Upon his arrival at Butler in the 1980s, he inherited the one sole composition major - but for the past 25 years, the department has maintained strong national presence attracting a yearly average of 10-12 undergraduate (BM) composition majors, and 10-12 graduate (MM) composition majors from across the United States and from Europe and Asia, the majority of whom have gone on to successful composition careers in new music, academia and / or music for media (film / TV / video games).

He has held extended composition residencies at dozens of leading American universities, conservatories and new music festivals, and at Spoleto USA, Wolf Trap, the MacDowell Colony (NH), and many extended residencies abroad - including Visiting Professor (2017, 2019) at the Kraków Academy of Music, at Chopin University of Music (Warsaw), and in the Czech Republic, Austria, Amsterdam, Costa Rica, Japan (x3 - Tokyo, Nagoya, Hiroshima) and China. Schelle holds degrees from Villanova University (theatre), the Hartt School of Music (CT), the Trinity College of Music, London, UK, (diploma), and a Ph.D. from University of Minnesota. His composition teachers have included Aaron Copland, Arnold Franchetti, Paul Fetler and Dominick Argento. During the summers of 1998 – 2004, Schelle lived in Los Angeles, writing a film music book (The Score, published in 2000 by Silman-James Press, LA, and translated / published in Korea in 2013) - and working on the original scores for such Hollywood blockbusters (?) as The Mummy, G Men from Hell and Bikini Prison.