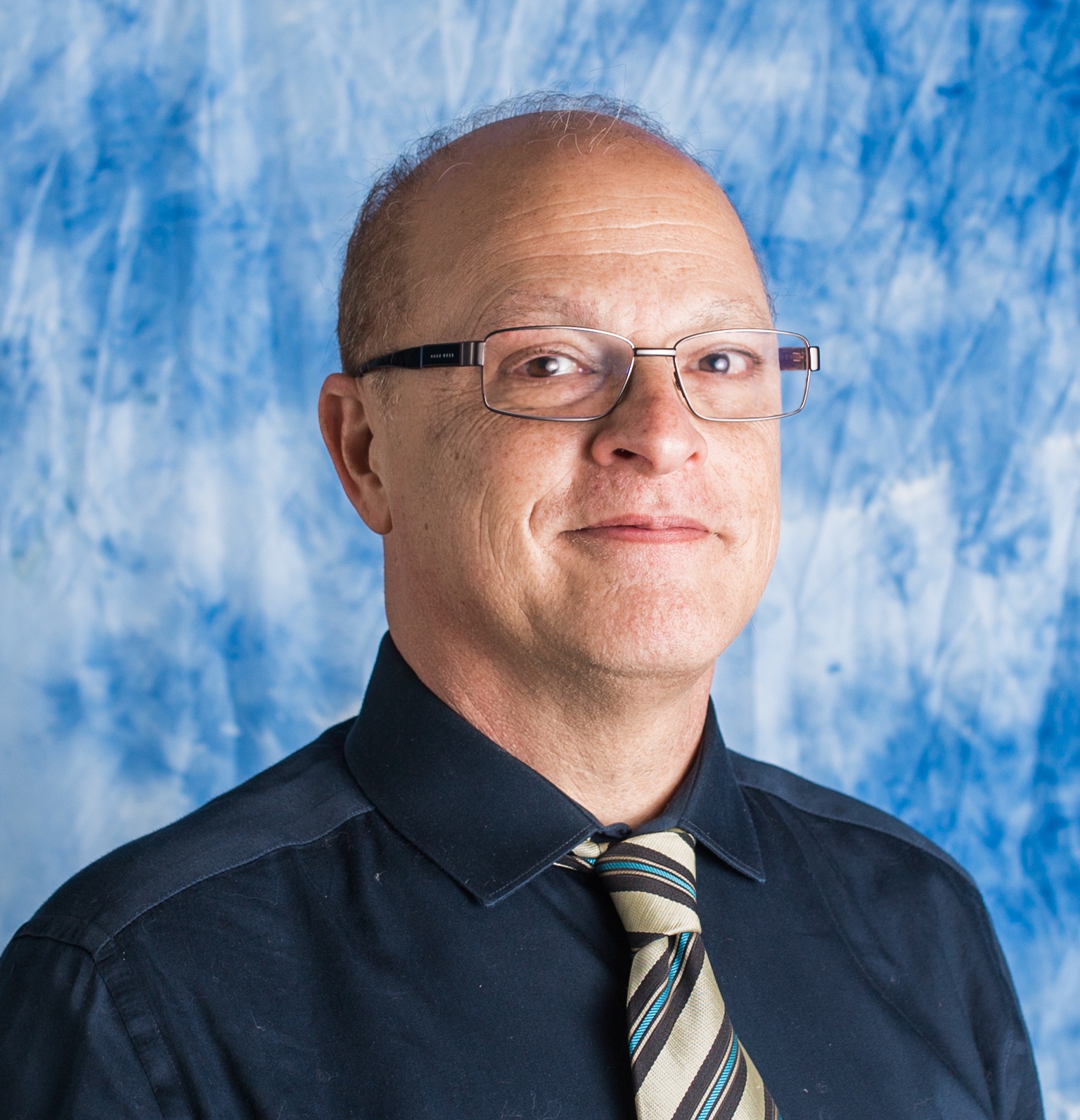 Dr. Marcos A. Oliveira is originally from Brazil where he received his bachelor’s degree in Physics and Masters in Applied Physics. He moved to Purdue University and obtained his PhD in Structural Virology in 1993.  His work at Purdue contributed to the development of the antiviral agent pleconaril. He did his post-doctoral training at the Protein Crystallography group at UT-Austin researching the structure and function of the polyamine metabolism.

He began his career in Pharmacy education at the University of Kentucky, College of Pharmacy. At Kentucky he led a team that developed data with evidence linking polyamine metabolism to biofilm formation in Yersinia pestis. In 2006 he joined a team to establish a new School of Pharmacy at the University of the Incarnate Word (UIW), in San Antonio, Texas.  He is an author of over forty scientific manuscripts in peer reviewed journals. He has received funding from theAmerican Cancer Society, Kentucky Lung Cancer Research Program, William and Ella Owens Biomedical Research foundation and NIH.  In 2009 he was selected by Aetna along with a group of 12 health professionals as examples ofLatino contemporary role models. In 2010 he was selected to participate in the Academic Leadership Fellows Program (AFLP) of the American Association of Colleges of Pharmacy (AACP). The leadership training provided by AACP and UIW led him to initiate, in 2013, an innovative international pharmacy program involving a three-way partnership between UIW, a pharmaceutical company (Prati-donaduzzi) and Pontifical Catholic University of Parana (PUC-Parana).  The program has been in place for the last five years and offers Brazilian pharmacy students a observational experience in clinical pharmacy and PharmD students a unique international experience in industrial pharmacy, researching the integration of FDA and ANVISA regulations. In the last three years he has led UIW to team up with PUC-Parana and Kent StateUniversity to develop an international competition called "Mission Life". In this competition teams of students from all three universities compete for the best innovative product or service that meet the needs of our world and our times. In 2018 the theme of ”Mission Life seventh edition" is "Immigration in the 21st Century".

In August of 2018 he will move to ButlerUniversity College of Pharmacy and Health Sciences where he will lead the Dept. of Pharmaceutical Sciences and direct its graduate program. He will continue to seek innovative ways to integrate pharmaceutical sciences, pharmacy practice and health professions preparing students to work in teams to identify creative solutions to the problems of our times, through research, service and leadership in a culturally diverse and increasingly global world.