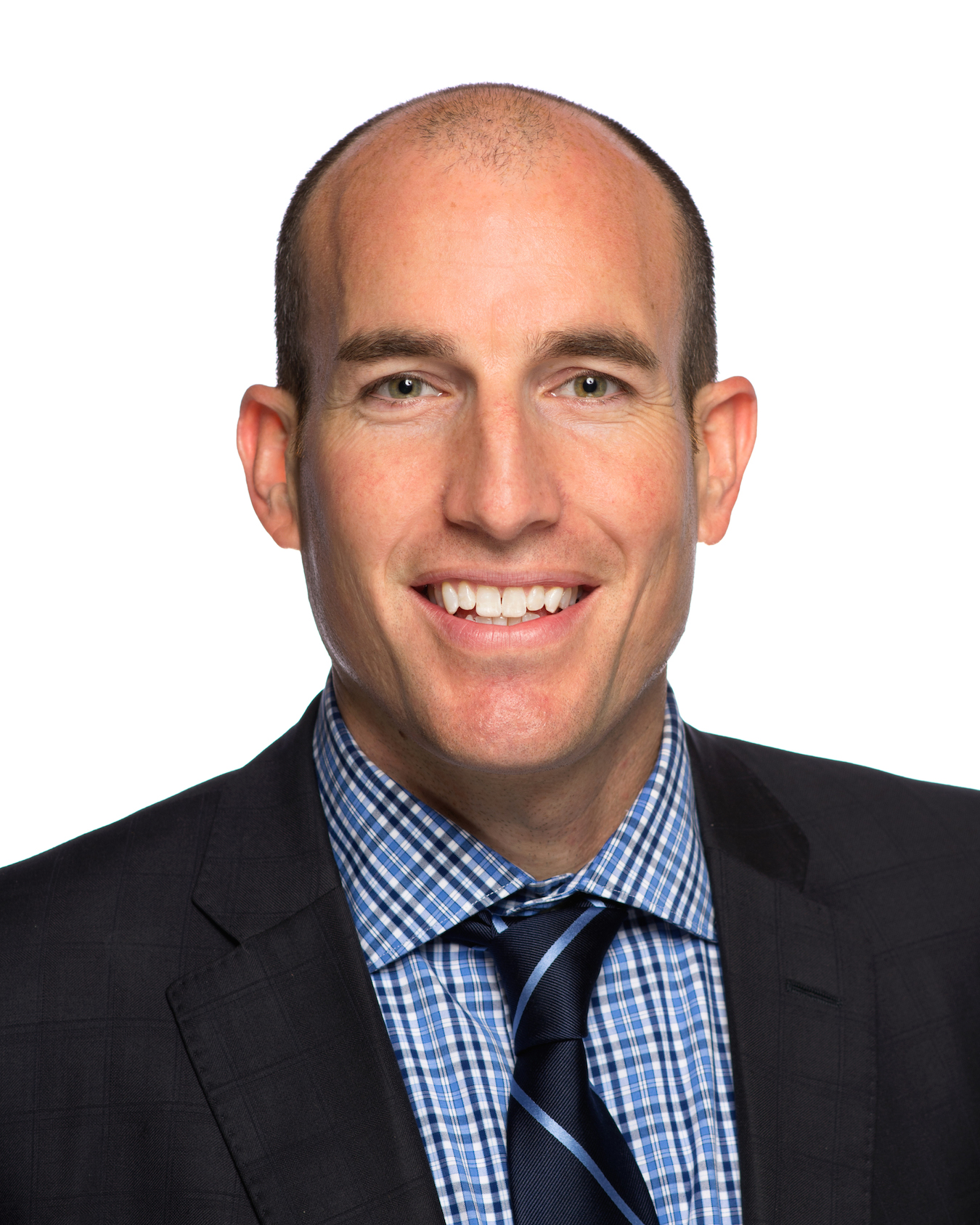 A 2002 graduate of Butler University, Michael Kaltenmark oversees Butler's community and government relations, serves as a University spokesperson, and assists with various public and media relations, marketing, and social media initiatives as Director of External Relations. However, Kaltenmark is perhaps best recognized for his role as caretaker of Butler’s live English Bulldog mascots, Butler Blue III ("Trip"), and the late Butler Blue II.

Kaltenmark has been on staff at Butler for more than 14 years, working in both the University Marketing & Communications and University Advancement divisions. In addition, Kaltenmark has worked part-time as public relations and marketing coordinator for various teams in the IndyCar Series since 2005.

A champion of higher education, Kaltenmark is currently in the process of earning his master's degree from Butler in the College of Education's Effective Teaching and Leadership program. He is also a children's book author, publishing Good Boy, Blue!, a story inspired by his time with Butler Blue II, along with illustrator Jingo de la Rosa in 2014.

Kaltenmark enjoys triathlon training and competition. He is also an avid music enthusiast and concert attendee. Kaltenmark and his wife, Tiffany, have two sons, Everett (age 6), and Miles (age 2) and are members of Traders Point Christian Church.