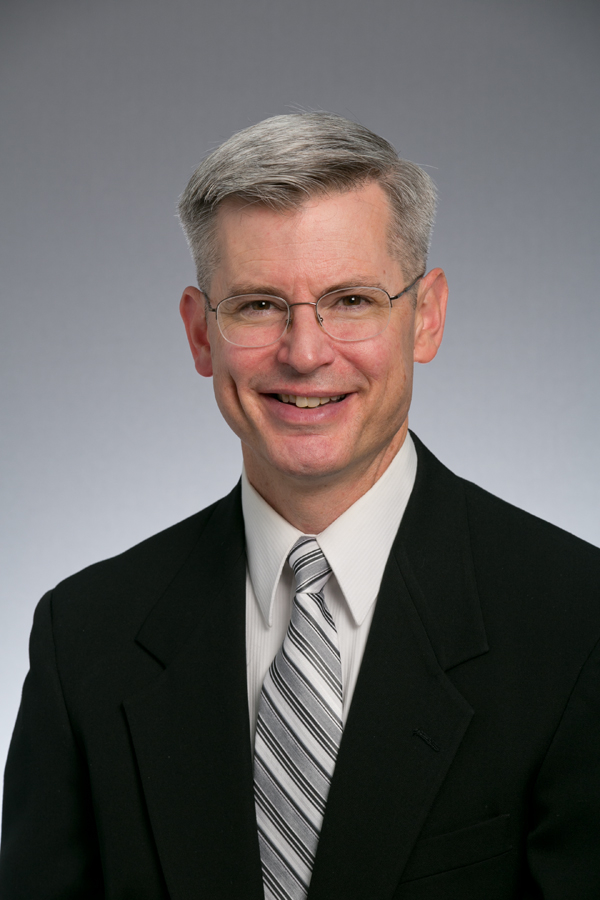 Michael Colburn joined the faculty of Butler University as Director of Bands in August, 2014. In addition to conducting the Butler University Wind Ensemble, he offers instruction in conducting, euphonium, and the history and literature of the wind band. Before coming to Butler, Colburn served for 27 years in “The President’s Own” United States Marine Band, where he held a variety of positions including Principal Euphonium (1991-1996), Assistant Director (1996-2004), and Director (2004-2014). As Director, Colburn was music advisor to White House and regularly conducted the Marine Band and Chamber Orchestra at the Executive Mansion and at Presidential Inaugurations. He was promoted to Colonel by President George W. Bush in a private Oval Office ceremony in 2007, and in 2014 he was awarded the Distinguished Service Medal by Gen James Amos, Commandant of the Marine Corps, and the Medal of Honor by the Midwest Band and Orchestra Clinic Board of Directors.

Colburn is an active guest conductor and clinician. He regularly conducts bands at numerous state and regional festivals and has guest conducted several professional and university bands and wind ensembles. Committed to the creation of new music for winds, Colburn serves as the Co-Chair of the Sousa-Ostwald Award, a prize sponsored by the American Bandmasters Association in order to promote new works for wind band/ensemble. He has served as an adjudicator for the Sudler Award, the Barlow Endowment, Music for All, and the Col. George S. Howard award for excellence in military bands. Colburn is a member of Washington D.C.’s prestigious Gridiron and Alfalfa Clubs, the American Bandmasters Association, and a board member of the John Philip Sousa Foundation.