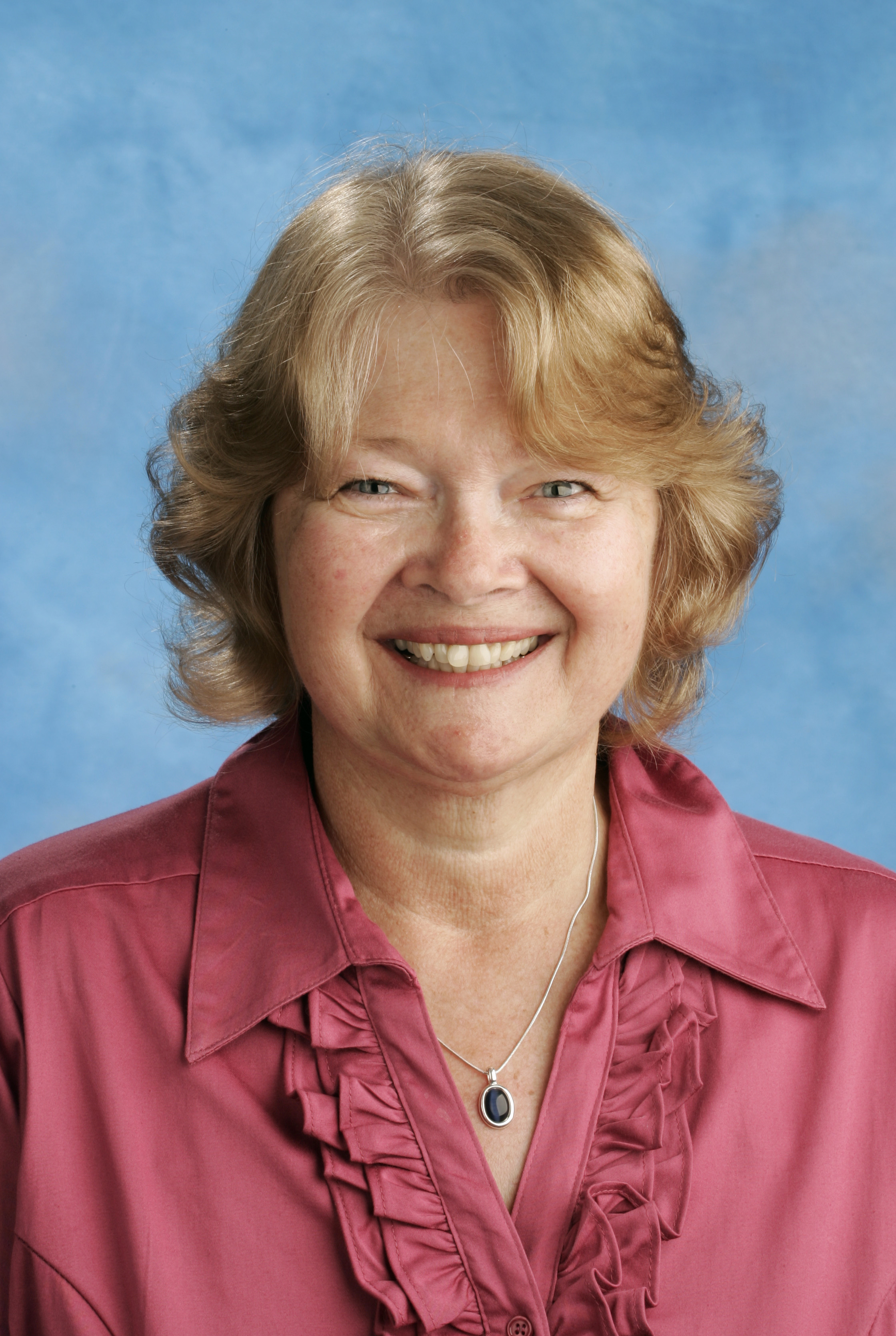 Linda M. Willem is the Betty Blades Lofton Professor of Spanish and teaches in the Department of Modern Languages, Literatures & Cultures.  She holds a PH.D. from UCLA in Spanish Language and Literature. Her primary area of specialization is 19th-century Spanish literature. with a secondary research focus on Spanish film.  Among her book-length publications are a monograph on the novels of Benito Pérez Galdós with the University of North Carolina Press and a collection of Carlos Saura's interviews, which she compiled, translated, and edited for the University of Mississippi Press's Conversations with Filmmakers Series.  She has published over 30 articles on Spanish literature, film, television, and adaptation in peer-reviewed journals and in book collections published by university presses.  She also has presented her work at numerous national and international conferences, and is the recipient of four NEH (National Endowment for the Humanities) awards.  Her latest book project examines radical 21st-century adaptations (in film, television, theater, opera and the graphic novel) of 19th-century Spanish novels.

She currently is a member of the Executive Board of the Asociación Internacional de Galdosistas (International Association of Galdós Scholars), having formerly served as that organization's President (2018-2020), Secretary-Treasurer (2007-2016) and vocal (2002-2005).  She also is on the Editorial Board of Anales Galdosianos and is a founding member of the Indiana Delegation of ANLE: Academia Norteamernicana de la Lengua Española (North-American Academy of the Spanish Language).