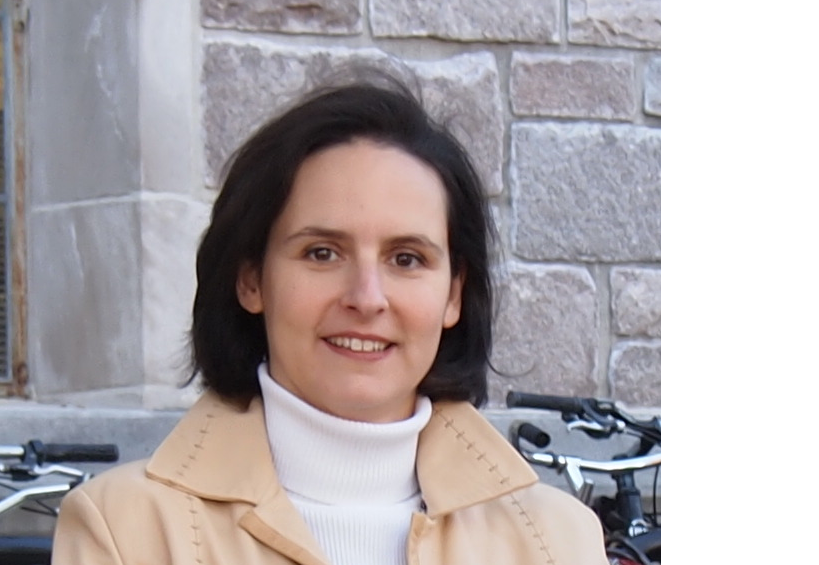 In 2002 Elisa Lucchi-Riester, a native of Rome Italy,  immigrated to the United States and began her professional teaching career at Butler University in the Modern Language, Literatures and Cultures  Department, teaching Italian.  While teaching at Butler she earned a Master Degree in Teaching Spanish through Indiana University, which included two consecutive summers of studies abroad at the University of Salamanca Spain, and which culminated with a thesis on the work of Federico Garcia Lorca entitled: Actuación Teatral y Adquisición de Segunda Lengua.

In 2007 Elisa began teaching both Italian and Spanish at Butler as the Italian program was gradually phased out culminating in 2013.  Teaching Spanish at Butler has allowed Elisa to engage in a broad spectrum of Spanish language studies including literature, cultural studies, and advanced conversation courses.  A love of languages inheres in Elisa’s ability to speak Spanish and English at a near native fluency, in addition to her native Italian, and with a working knowledge of French and Latin.

Since 2019 she serves as Language Proficiency Tester for the FBI.

Since 2002 she has served as an interpreter for the non-profit organization Kiwanis International, whose headquarters are located in Indianapolis.  Elisa also serves as a technical reviewer for the Wiley Publishing Dummies series for the Italian grammar books, and occasionally serves as a textbook reviewer for Vista Higher Learning, Pearson and McGraw Hill.

In July 2016 she earned her Bridging the Gap certification as Medical Interpreter to serve in hospitals and medical facilities as an interpreter for the Italian and Spanish languages.

Her interests include Russian, travel, European literature, theater, and cultural studies. She has a fascination for neuroscience, functional medicine and nutrition. She also enjoys cooking, appreciates a variety of music genres, foreign films, and nature.  Elisa lives in Indianapolis with her husband, Indiana native James, and their two children.