Associate Professor of Classics Department of Philosophy, Religion and Classics 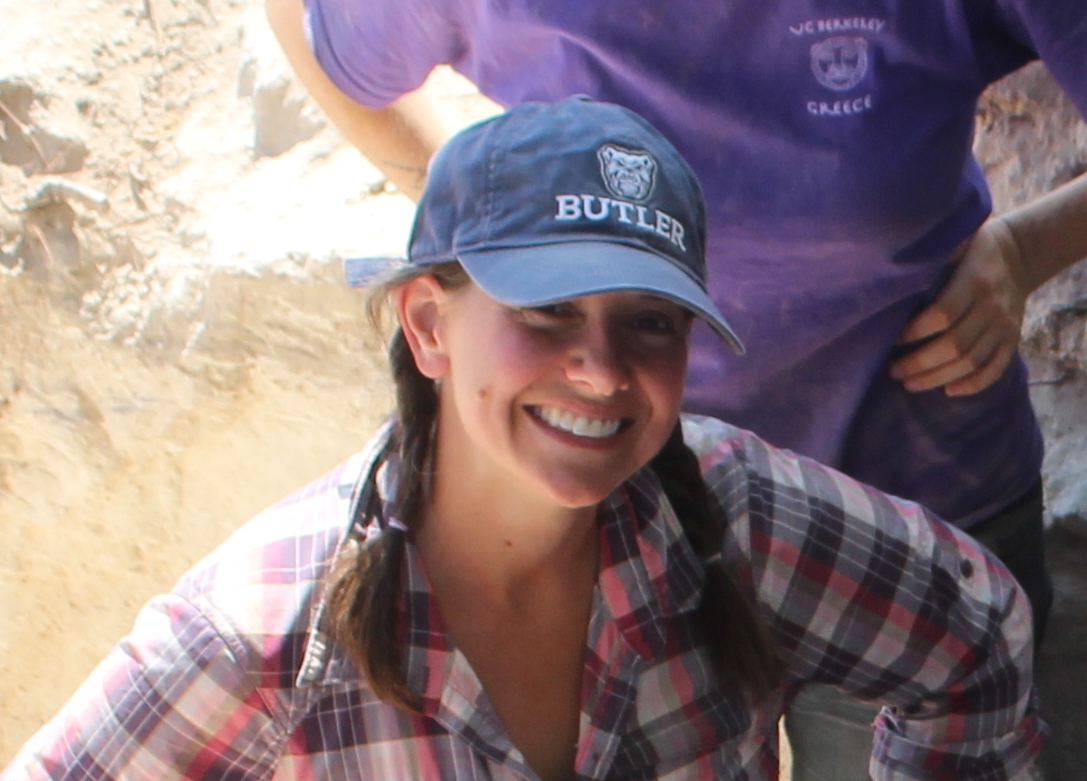 Lynne A. Kvapil, known by her students as Dr. K, is an archaeologist specializing in ancient Greece and Aegean Prehistory. Her research focuses on the Mycenaean Greeks, particularly farming, warfare, the manufacture of ceramics, and labor organization and management. As an active field archaeologist, Dr. K travels to Greece every summer, where she is the Assistant Director of the Nemea Center of Archaeology Excavations at the Mycenaean cemetery at Aidonia and the Petsas House Excavations at Mycenae. Dr. K has been awarded research funds from the National Endowment for the Humanities and the Mediterranean Archaeological Trust to support her ongoing research on the Mycenaean Greeks, and she has been a part of a successful grant-writing team that has been awarded funding from the Archaeological Institute of America and the Loeb Foundation to support the excavations at Aidonia.