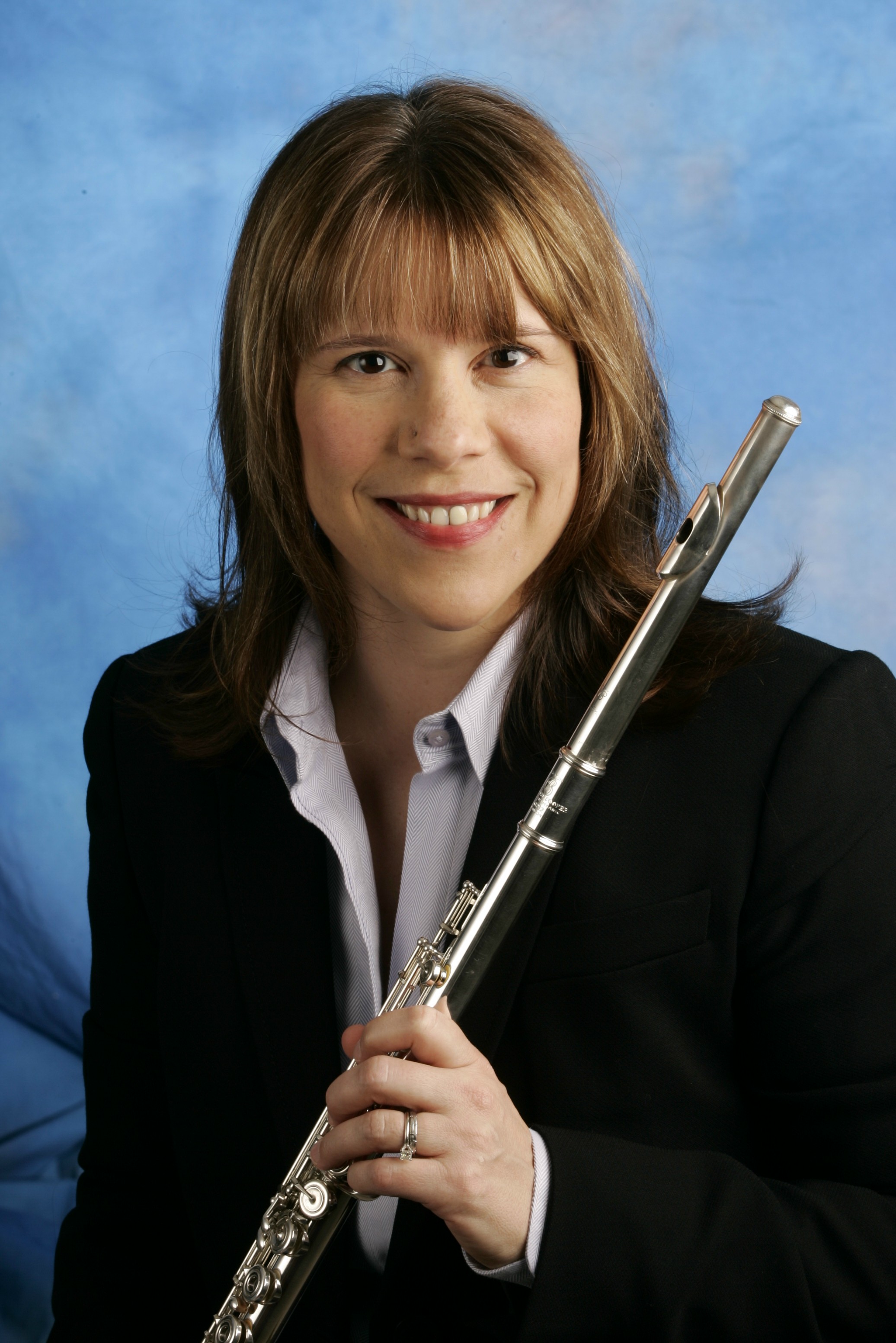 Karen Evans Moratz is Principal Flutist with the Indianapolis Symphony Orchestra and Artist in Residence at Butler University.   She has been on the faculty at the Grand Teton Festival Orchestral Seminar and the Aria International Summer Academy, as well as visiting Professor at Indiana University/Bloomington and the University of Illinois/Champaign-Urbana. She in demand as a guest artist and frequently teaches masterclasses,most recently at Northwestern University and at the Royal Academy of Music in London. She is the author of Flute For Dummies (John Wiley & Sons, 2009) and has been published in Pan, the magazine of the British Flute Society. Her cadenzas for Mozart’s Concerto in G major have been published by Southern Music. She served as the Coordinator for the National Flute Association’s Young Artist Competition 2004-2008 and has presented at several NFA Conventions. She is a founding member of the Greater Indianapolis Flute Club (indyflute) and the Indianapolis Baroque Orchestra. Ms.Moratz holds a bachelor’s degree from the Peabody Conservatory and a master’s degree from the Musikhochschule Freiburg im Breisgau. She was a member of the New World Symphony under the direction of Michael Tilson Thomas in 1988-89.  She has studied with Britton Johnson, Tim Day, Mark Sparks, and William Bennett, and has recorded for NPR, Koss, London/Decca, and Arabesque.

In 2013, Ms. Moratz received her RYT-200 certification from Cityoga in Indianapolis. Since then, she has been teaching yoga at several local studios as well as Butler's own HRC facility.