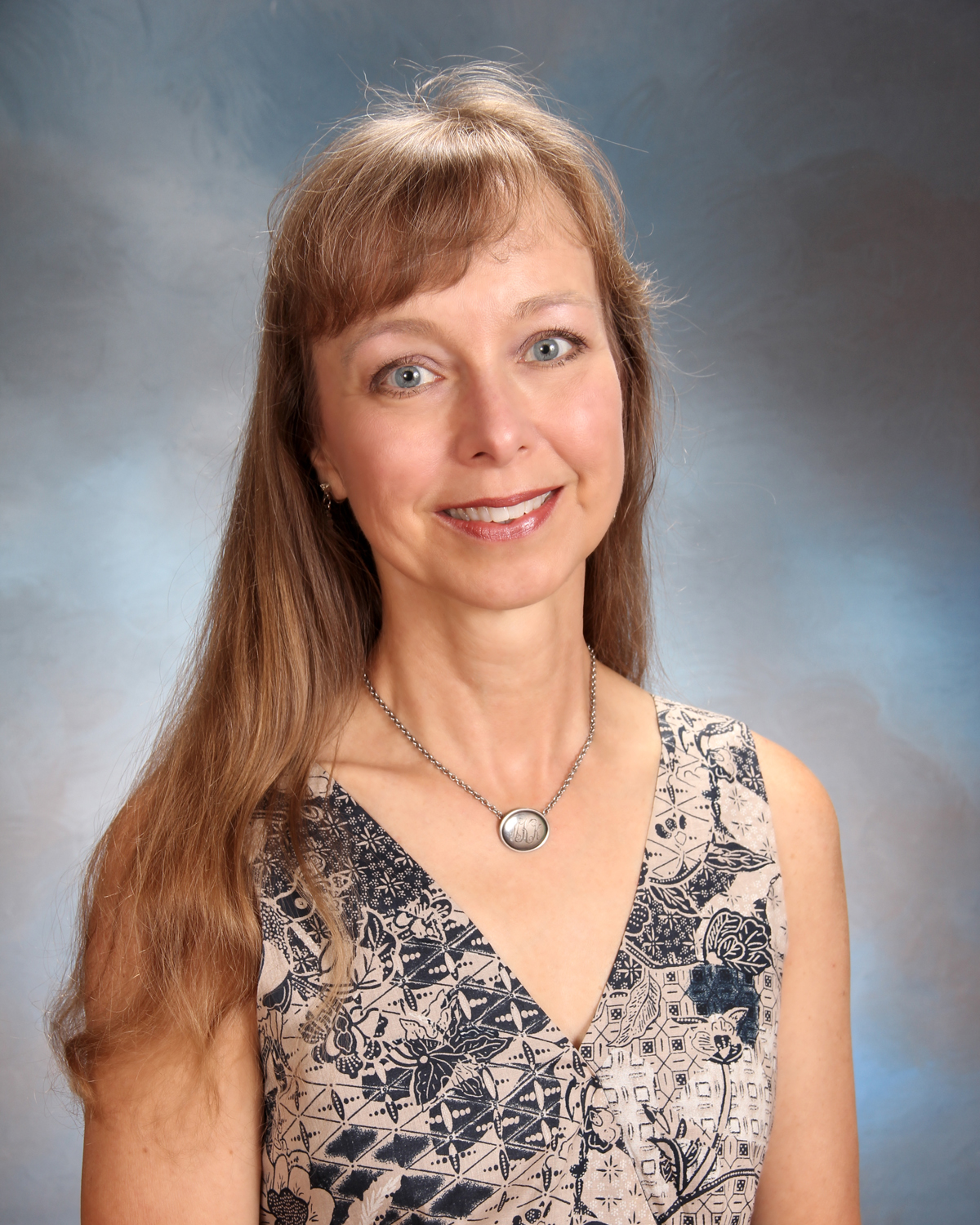 Mezzo-soprano, Dr. Katherine Kelton, is Associate Professor of Music at Butler University. In addition to Applied Voice, she has taught Honors courses, History of Art Song, foreign language diction, and Music in Action.  Her musical interests in wide variety of historical styles and genres is reflected in her eclectic range of repertoire, from Medieval to Jazz.  Her students regularly win awards at student auditions of the National Association of Teachers of Singing and have earned scholarships to summer programs in opera.

Taking advantage of the most challenging, high-quality professional music-making opportunities that come her way has resulted in several unexpected turns in her career path. This has given her unique insight and understanding of the workings of the voice.  During her studies and in her early career, her voice straddled the area between soprano and mezzo-soprano, giving her the advantage of learning the repertoire of both voice types.  For a time, she found a niche singing in small, closely-knit professional choral groups. These included the Aspen Chamber Choir, Santa Fe Desert Chorale, Banff Festival Choir, the Texas Early Music Festival, Conspirare, and Robert Shaw’s Festival Singers.

Parallel with her extensive choral work, Dr. Keltone stablished herself as a recitalist and oratorio singer, soloing at the Santa Fe Chamber Music Festival, Aspen Music Festival, Banff Festival of the Arts, New Texas Festival, Victoria Bach Festival, and with the Indianapolis Chamber Music Orchestra, under the batons of such world-renowned conductors as Erik Erikson, Margaret Hillis, and Robert Shaw. She has also appeared as a soloist with symphonies in Nashville (TN),Durango (CO), Santa Fe, Springfield (MO), Austin, Evansville (IN), Dayton, and Southeast Kansas Symphonies.

She received the degrees B. S. in Education (General[all-level] Music Education) and B. M. in Applied Voice, both summa cum laude from the University of Alabama, where she won that university’s highest student award, the John Frazier Ramsey Award, for scholarship, leadership, and broad humanistic interests.   After initial graduate studies at the University of Alabama and Florida State University, she continued her education at the University of Texas at Austin, from which she earned both the Master of Music and the Doctor of Musical Arts degrees in Applied Voice.  Her doctoral studies, culminating in a dissertation about the songs of American composer, Amy Beach, were assisted in part by a P. E. O. Scholar Award.  As the leading authority on Mrs. Beach’s songs, Dr. Kelton has presented several lectures about and recitals of Beach’s music.  A faculty grant from Butler assisted her in recording of a CD of Beach’s songs, released internationally in 2003 by Naxos. Dr. Kelton’s most recent research projects have focused on the physiology and acoustics of singing, the “belt voice,” song literature for young singers, and the development of pedagogical resources and materials.  She has been a frequent contributor to Classical Singer magazine and has been published in The Journal of Singing and American Music.

She holds the certification Deutsch als Fremdsprache (German as a Foreign Language) and has completed advanced-level German training at Goethe-Institutes in Berlin, Munich, Rothenburg ob der Tauber, and Frankfurt.  In 2003, she taught voice, English language diction, and American Musical Theater at the Hochschule für Musik und Theater in Hanover, Germany.

Early in her teaching career, Dr. Kelton was selected to participate in the Internship for Young NATS Teachers.  Eager to continue learning about the latest voice research and continue her development as a teacher, she completed VoiceCare Network training and several training workshops in the use of the voice analysis software, VoceVista.  She keeps up-to-date with the latest research in vocal pedagogy by regular attendance at workshops and conferences of NATS and international Physiology and Acoustics of Singing conferences.  She received grants to attend workshops and retreats of the Center for Contemplative Mind’s Contemplative Practice for Academics program, of which she was a regular participant for several years.  She is a Registered Yoga Instructor (RYI) at the 200-hour level.

Dr. Kelton is active in NATS, having served as State and District Presidents.  She is currently Vice President of Butler’s chapter of Pi Kappa Lambda.  She serves as faculty advisor to Kappa Chapter of Mu Phi Epsilon and Freshly Brewed (Butler’s student-led women’s a cappella ensemble).

Prior to her appointment at Butler, Dr. Kelton was Assistant Professor of Music at Pittsburg (Kansas) State University.  She taught secondary choral music in the McAllen (Texas) Independent School District and was one of three founders of the Austin Children’s Chorus. For several years, she was a faculty member at the Berkshire Choral Festival’s Santa Fe program and served as the diction coach for the Santa Fe Desert Chorale.