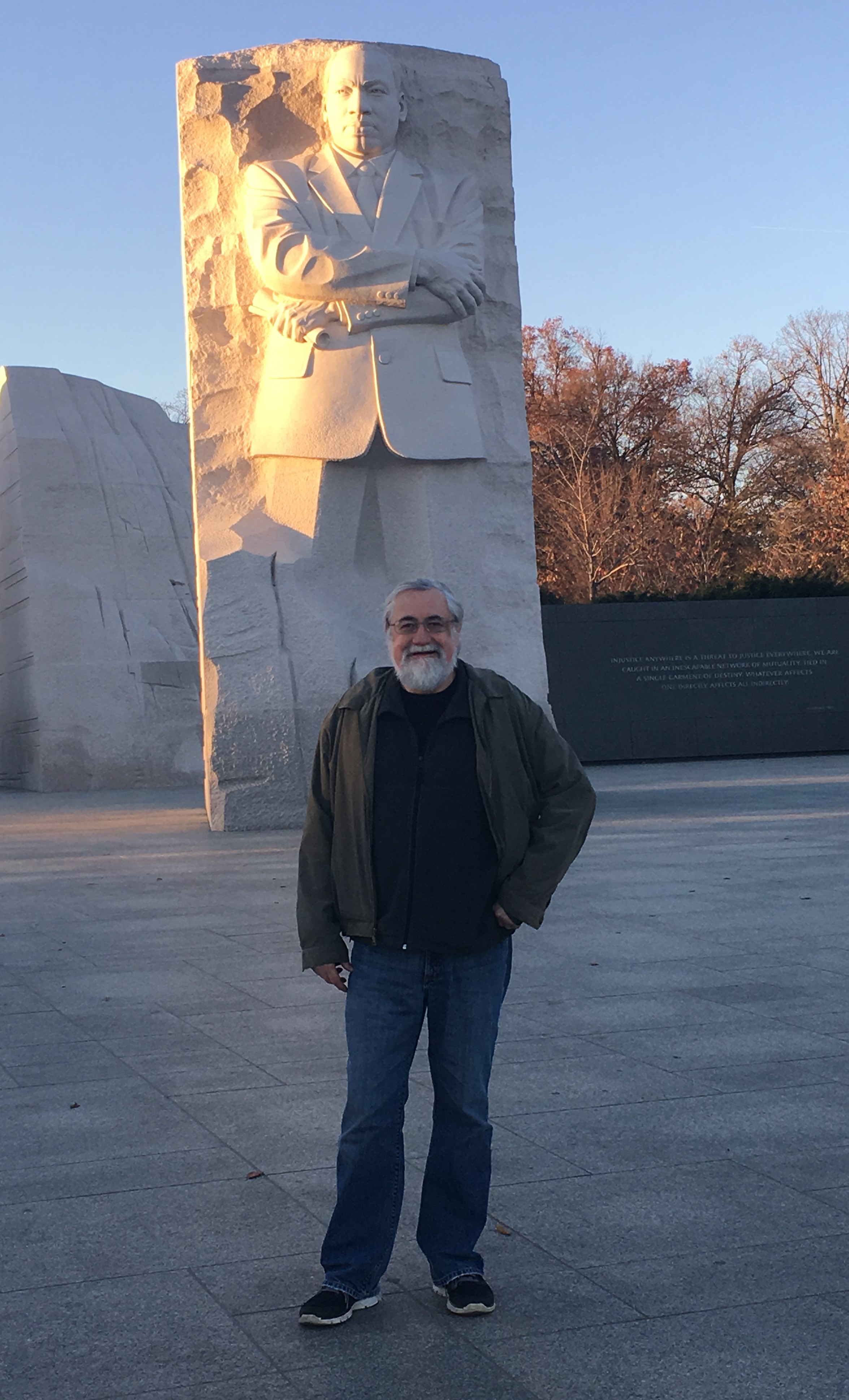 Van der Linden is the editor of Radical Philosophy Review. He has co-edited several books, including Rethinking the Just War Tradition and Philosophy Against Empire. He is the author of Kantian Ethics and Socialism, and his most recent research and publications are focused on the morality of warfare,covering such topics as preventive war, asymmetric warfare, combatant’s privilege, humanitarian intervention, and targeted killing by drones. Many of his publications can be found at http://works.bepress.com/harry_vanderlinden/.

Van der Linden has been the treasurer of the Radical Philosophy Association since 1998. He is interested in supporting progressive causes both on and off campus and served for several years as president of the Indianapolis Peace and Justice Center.