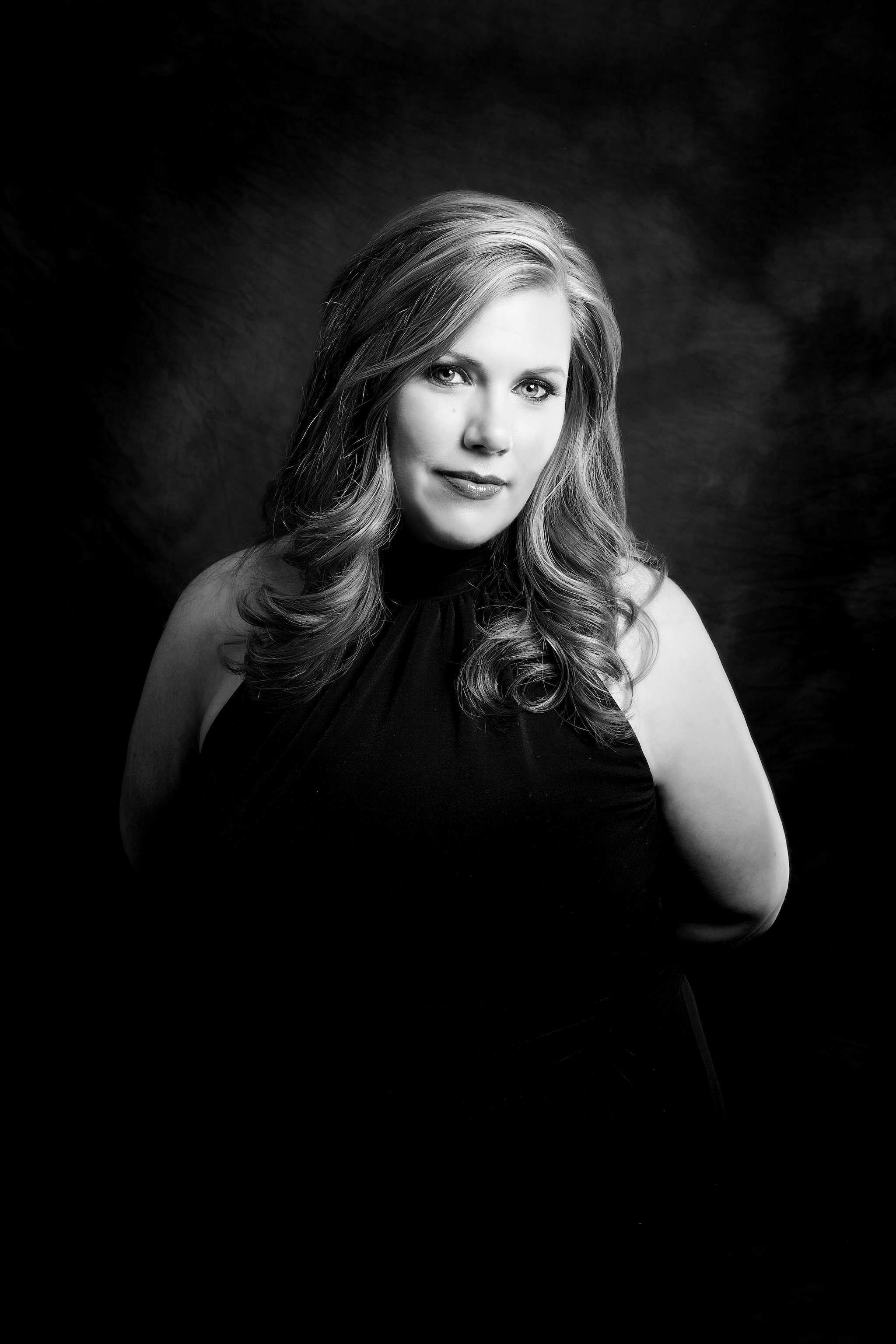 Erin Benedict is a graduate of The Manhattan School of Music and holds a Bachelor of Music in Jazz Voice Performance and Commercial Music. While in school, she traveled with the Manhattan School of Music Big Band to Italy where they were featured performers at the Venito Jazz Festival. Erin had the privilege of studying under Jackie Presti while in school. During her years in New York, she worked as a session singer recording movie backgrounds for Disney, including the motion picture “Mission To Mars”. If you visit the the Hayden Planetarium of New York’s Museum of Natural History you will hear her singing in the featured program “Passport to the Universe” narrated by actor Tom Hanks. Erin toured the United States with “Pieces of 8”, an eight person a cappella jazz ensemble, performing songs written and arranged by Dr. Charles Mead. She now resides in Indianapolis with her husband Greg and three children. In addition to being a soloist at Second Presbyterian Church, Erin is also a regular session vocalist at The Lodge Studios, Airborne Studios and Gaither Studios. She is a background vocalist for renowned Christian singer Sandi Patty’s studio albums “Broadway Stories” and “Forever Grateful”. In 2015, Erin released her first album “Steal Away” and currently serves on the jazz faculty at Butler University.