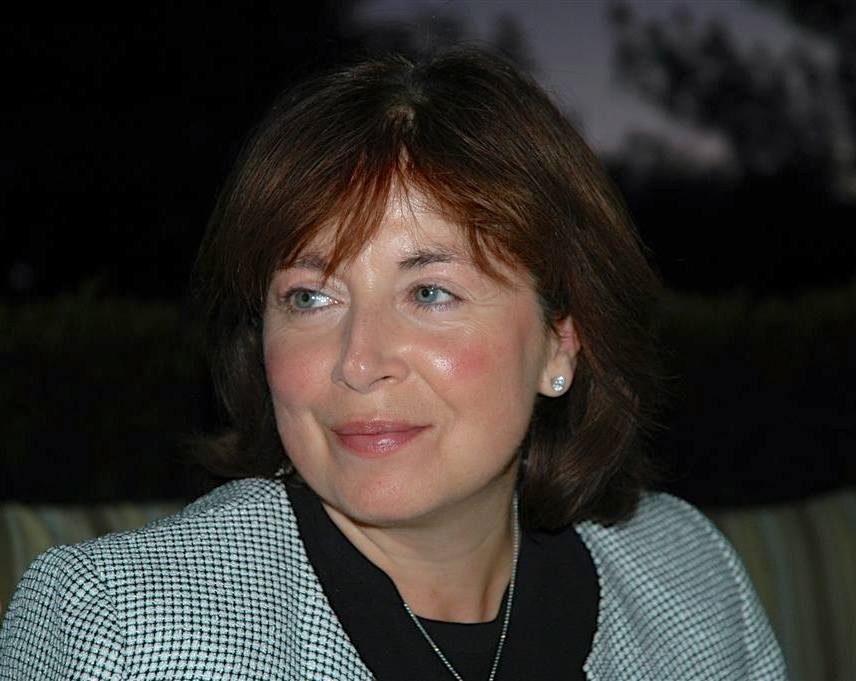 Why I love Theatre

Because to me it is an extension of life and is a means to emphasizing the joys of interpersonal communication.

It is a great team, a family of people passionate about art who allow themselves to fearlessly strive for new ways of theatrical expression.

Why I love teaching

I believe that the rejuvenation of Theatre begins in college. I love the energy and inspiration that students bring to the classroom and feel that it is a mutually beneficial learning experience.

Professor Artemiev graduated from the Russian Academy of Theatre Arts (GITIS) with an MFA in Directing.

Later she completed her Ph.D. at the same institution. She is one of the disciples of Maria Knable who was a distinguished Russian Theatre director and the student of Stanislavsky and Michael Chekhov.

Elaina was a founding member of the Tabakov Studio Theatre in Moscow, where she had worked for many years before starting a teaching career at the Moscow Art Theatre School (MATS). Many of her students have achieved national and international acclaim in the Theatre, Television and Film industries. She moved to the United States and joined the Butler University Faculty in 2005.

Her directing credits at Butler include "Crime and Punishment" by F. Dostoevsky, "The Blizzard" by A. Pushkin, "The Marriage" by N. Gogol, "Balzaminov's Wedding" by N. Ostrovsky, "The Cherry Orchard" by A. Chekhov, "The Twelfth Night" by W. Shakespeare, “The Love of Don Perlimplin and Belissa in the Garden” by F.G.Lorca and others.

Elaina founded the Butler International Theatre Exchange Program and has developed a system for training that incorporates Michael Chekhov's Method, Vakhtangov Research and the Stanislavsky System. This unique course is aimed at developing an awakening of the actor's imagination, stage awareness and creativity.

She took a year of sabbatical (Fall 2012 and Spring of 2013) during which she organized the nonprofit company - International Foundation for Theatre Educationand Research (IFTER). She also developed a brand new program for postgraduate students in Acting and Directing at GITIS with training in acting, directing, voice, movement, dance and the Russian language. She arranged for one of her former students to successfully teach classes at Butler during her absence in Fall 2012.