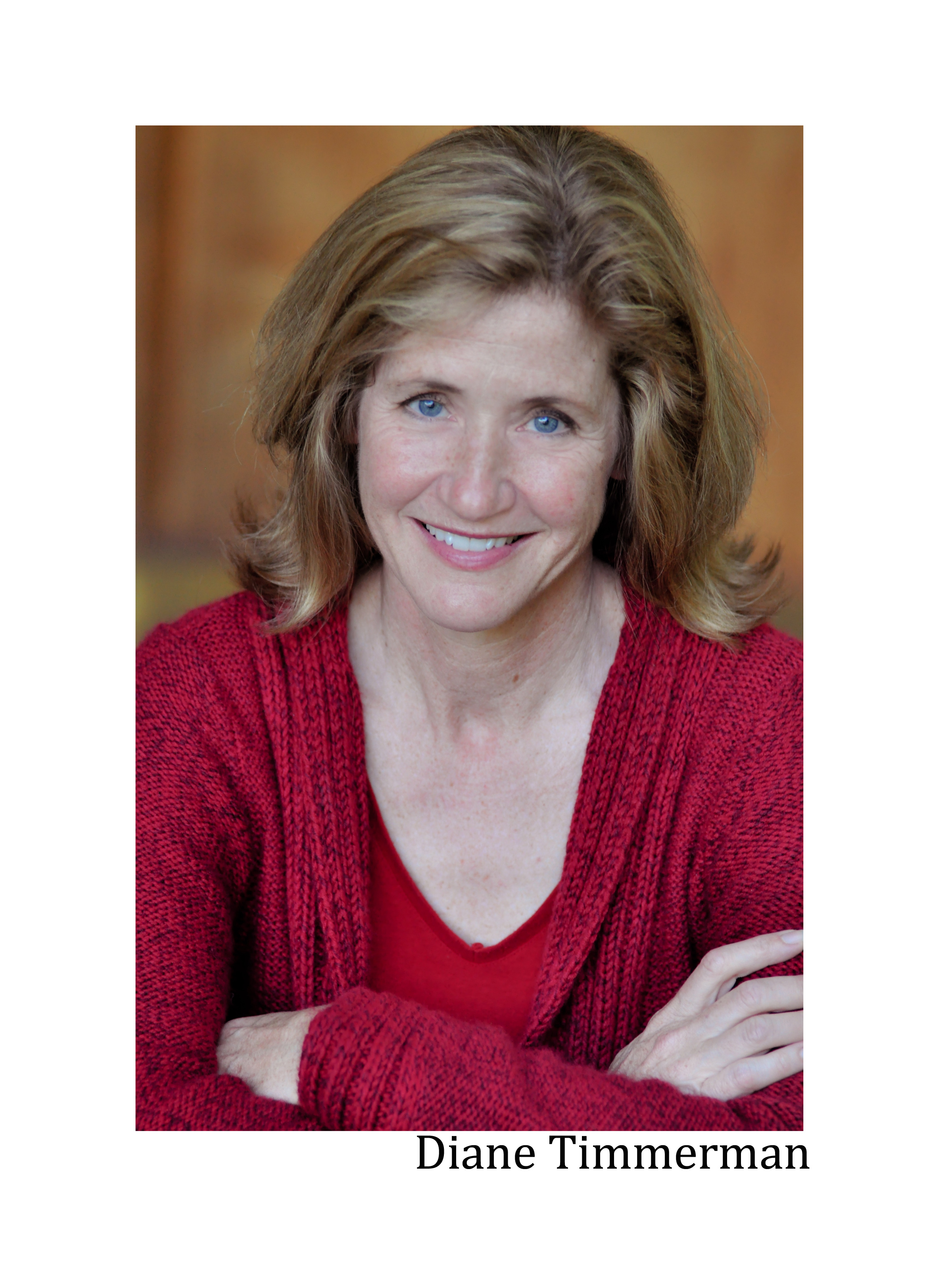 Diane is a Designated Linklater Voice Teacher, one of about 250 worldwide, and enjoys teaching a variety of voice, acting, audition, and theatre courses at Butler. She is the proud recipient of the 2014 Butler University Distinguished Faculty Award in Teaching. Diane received her M.F.A.in Acting from Indiana University and her B.A. in Theatre and German from Southern Illinois University. She studied for one year at the University of Hamburg on a German Academic Exchange Service Fellowship (DAAD) and for one year at the University of Vienna.

Diane serves as Executive Artistic Director of the Equity theatre, Indianapolis Shakespeare Company, and recently spearheaded the move of Indy Shakes from White River State Park to Indy's beautiful Riverside Park, which is not far from Butler. In the past year, Indy Shakes teamed up with the Indianapolis Parks Foundation, Indy Parks, and Indiana Landmarks to create a plan to restore the Taggart Memorial into the Taggart Memorial Mainstage Amphitheatre in Riverside Park, which will be the new home for Indy Shakes. This initiative is funded by a generous 9.24 million dollar Strengthening Indianapolis Through Arts & Culture Innovation Grant from Lilly Endowment. Butler Theatre students, alumni, faculty, and staff are always involved in Indy Shakes productions, and we expect that tradition to continue in the new amphitheatre which opens in Summer 2020.

As part of the move of Indy Shakes to Riverside park, Diane has become engaged in the vibrant Near Northwestside community and is the proud Co-Chair of the Arts, Parks, & Public Spaces (APPS) Committee of the Near Northwest Quality of Life Plan (NWQOL). She is also a member of the Riverside Master Plan Steering Committee and the Riverside Parade Committee.

Diane's professional acting roles include include Emilia in Othello, Beatrice in Much Ado About Nothing and Nerissa in Merchant of Venice --all with Indy Shakes. Favorite contemporary work at the Phoenix Theatre includes roles in Rancho Mirage, August: Osage County, Next Fall, November, Bug, Beautiful Thing and others. Diane has appeared with the Human Race Theatre Company in Ohio in Spinning Into Butter and Beautiful Thing. Other credits include Angel Street at the IRT and numerous credits on Chicago stages. Diane has appeared in many commercials and films, including Amanda for Adrenaline Motion Pictures and The Package with Gene Hackman.

Diane is also a successful freelance voice coach who works with business people, TV news anchors, preachers, teachers, attorneys, and all sorts of people who want to make a shift in their voice. Clients are often interested in working for more volume, less vocal fry, more power, less nasality, more expressivity, more ease in speaking, more command, and many other topics. Voices are like fingerprints: each one is unique, and Diane enjoys working with a wide range of people to achieve their voice goals.

Diane is a two-time recipient of the Creative Renewal Fellowship from the Arts Council of Indianapolis. She loves all kinds of international theatre practices and taught on the Spring 2010 voyage for the Semester at Sea program. Diane enjoys facilitating Butler Theatre’s unique Christel DeHaan Visiting International Theatre Artist (VITA) program, which brings internationally-recognized theatre artists to Butler to teach and direct or design. Diane is thrilled to teach at Butler Theatre where the students, faculty, and staff are bright, talented, open, curious artists who seek to better our art form each day.