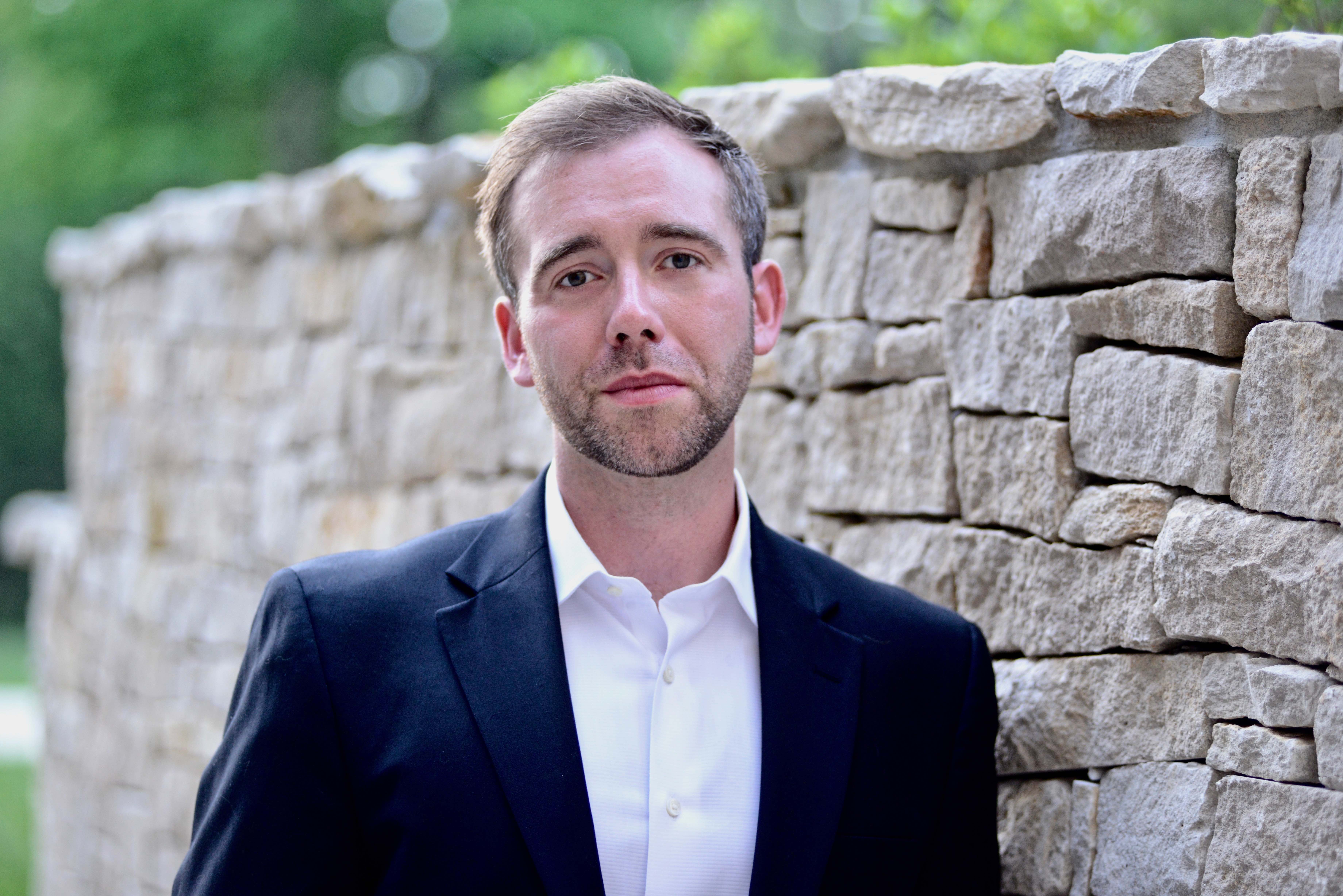 With a voice praised for its “dark-hued splendor” (San Francisco Gate), baritone David Rugger enjoys a blossoming career in oratorio, early music, and ensemble singing. Equally at home as an ensemble musician and as a soloist, David's repertoire encompasses music written from the Renaissance through to the present day, though he is especially regarded for his interpretation of J.S. Bach.

This season will feature a solo debut with the Indianapolis Chamber Orchestra, and return performances with the Washington Bach Consort, Indianapolis Baroque Orchestra, and Bourbon Baroque. Other recent highlights include solo appearances with the Bach Society of St. Louis, Bach Society of Dayton, Bach Akademie Charlotte, Mountainside Baroque, Alchemy Viols, and several Bach cantata series. David has also performed as an ensemble musician with Vocal Arts Ensemble (Cincinnati), Seraphic Fire, and Conspirare. David is an alum of the American Bach Soloists Academy and was a Virginia Best Adams Fellow at the Carmel Bach Festival. He has performed under the batons of Dana Marsh, Scott Allen Jarrett, Paul Goodwin, Jeffrey Thomas, Eric Stark, A. Dennis Sparger, Philip Cave, Michael Beattie, and John Butt.

A scholar as well as a performer, David earned his PhD in Musicology from Indiana University, where he also studied voice and was active in the Historical Performance Institute.  In his scholarship, David explores the relationship between vocal sound, the body, and identity from the nineteenth century through to the present day, especially in England and America. David has given papers at the American Musicological Association (national and midwest chapter), North American British Music Studies Association, the Indiana University Musicology Colloquium, and the Midwest Victorian Studies Conference.

David is currently at work on two book projects. The first—which bears the self-explanatory title Singing Bach: A Guide to Performance and Pedagogy—aims to equip non-specialist singers and singing teachers with the tools they need to successfully learn and perform J.S. Bach’s vocal music in any setting. The other is a biography of Klaus Nomi, a description-defying countertenor, queer performance artist, and new wave pop star active in the late 1970s and early 1980s.

When he is not musicking, David enjoys hiking, camping, woodworking with hand tools, making tasty food, and spending as much time with his wife and fur babies (two labs and one tuxedo cat who thinks he is a dog) as possible.