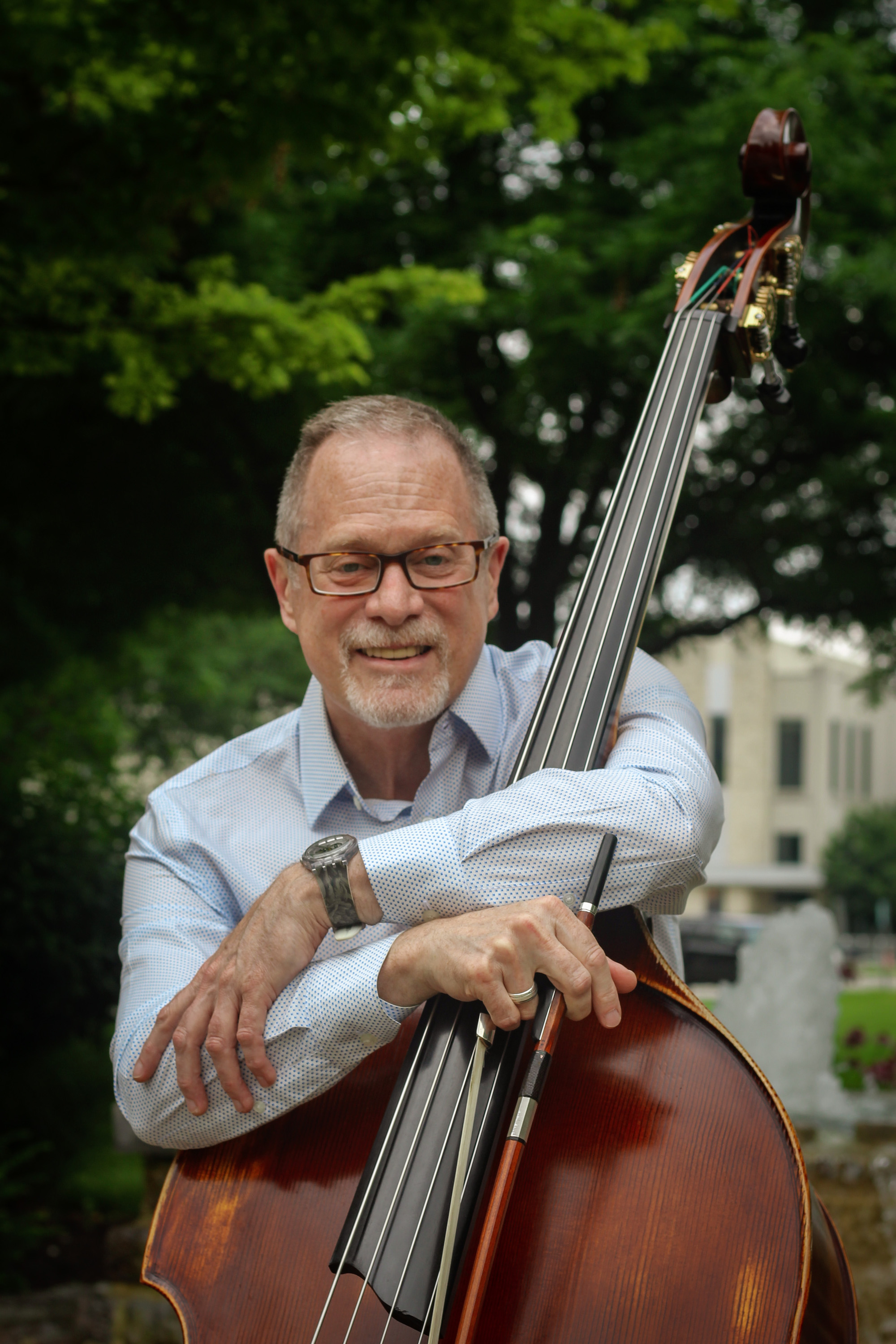 David Murray has an international reputation as a solo bassist and teacher. He is currently Professor of Bass and Director of the School of Music at Butler University in Indianapolis and Principal Bassist of the Indianapolis Chamber Orchestra. He also plays as Principal Bassist with Sinfonia da Camera in Urbana, Illinois, and at the Bear Valley Music Festival in northern California. Before coming to Indianapolis, David was Instructor of Bass at West Texas A&M University and principal with the Amarillo Symphony. He has been a member of the Dallas Chamber Orchestra and also toured twice with the Irish Chamber Orchestra.

David’s first private teacher was bass virtuoso Gary Karr, with whom he studied in high-school and at the Hartt Music School, University of Hartford, in Connecticut. Summers were spent at Tanglewood and the Aspen Music Festival, where he worked with Stuart Sankey. At Aspen, he won the 1981 concerto competition. In Los Angeles in 1988 he won the International Society of Bassists (ISB) Solo Competition, the first prize being a solo debut at Carnegie Hall. David has made solo appearances, both in recital and with orchestra, and given clinics and masterclasses throughout the United States, his native Canada, and in South Korea, Brazil, Israel, Scotland, France, Spain, Portugal, Denmark, Germany, the Czech Republic, and Holland. He has performed at several summer chamber music festivals including Scotia Festival, Killington, and Cape May. In June, 2001, David hosted the ISB convention at Butler University for 800 bassists from 27 countries and is currently a Past-President of the ISB. He has been published in the ISB journal, Double Bassist magazine, the Suzuki Association of America journal, and American String Teachers journal. He has recorded three solo CD’s (most recently in 2012), a duo CD with bassist Diana Gannett, is a founding member of the bass quartet Bad Boys of Bass with whom he released a CD in 2006, and he released a DVD of theater music in the spring of 2003.

Most recently he was awarded the ISB’s Special Recognition Award for Solo Performance.

“…to hear David Murray play it, the string bass is a vastly and unjustly neglected instrument. Murray…became a prime spokesman for the instrument.”

“…Murray is a top-notch player.”