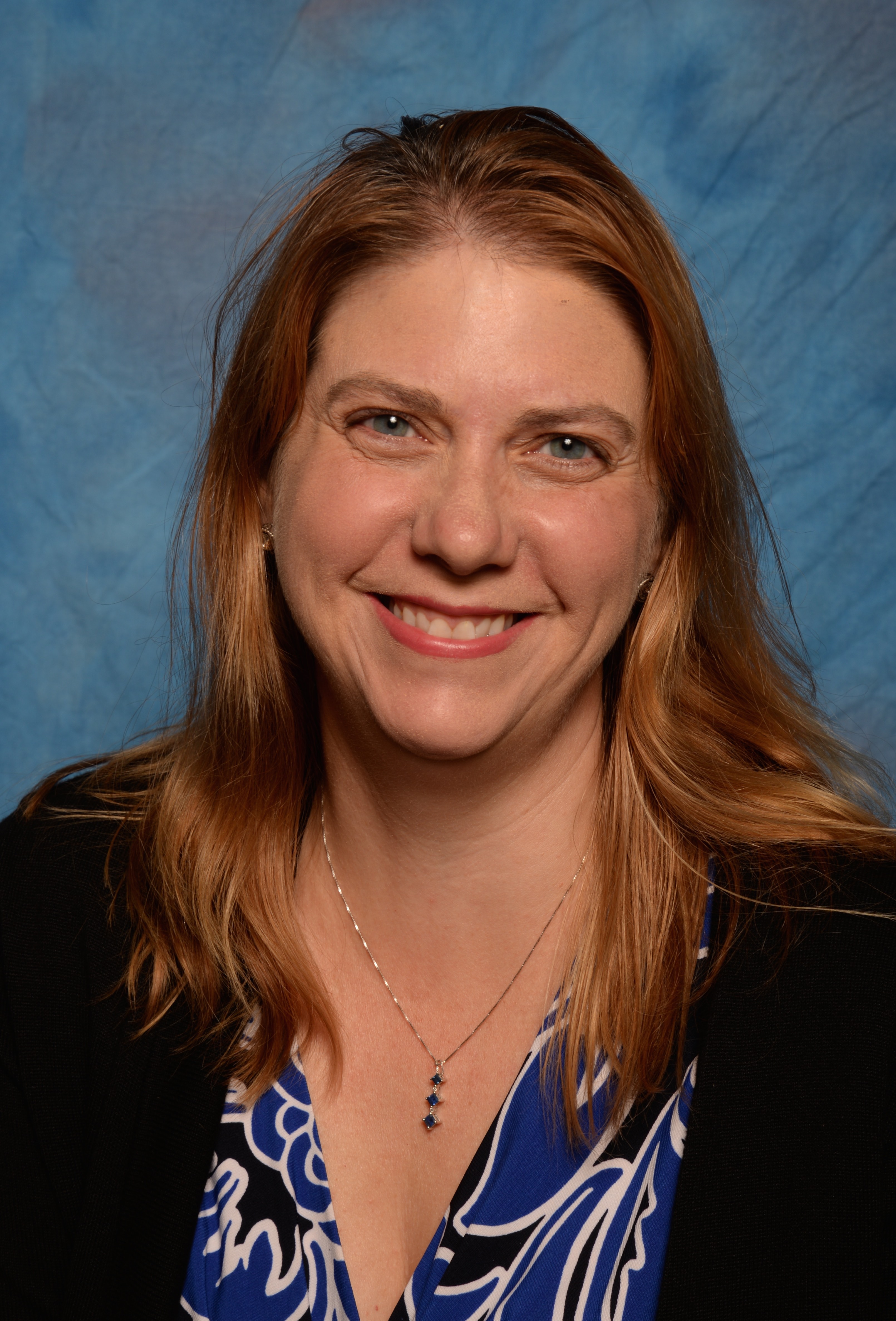 Dr. Smith is committed to educating others about navigating health care systems and advocacy.  Her hope is that future healthcare professionals will increase their influence to make system level changes, as well as, to engage and empower their patients.

Dr. Smith graduated with a BS in Biology from Indiana University Bloomington in 1994 and a Doctor of Pharmacy degree from Butler University in 1999.  Following graduation, she began employment with  Eli Lilly and Company as a clinical research administrator in the US affiliate.    After 2 years in the US Affiliate, she took a global position as a clinical development associate for the Cialis Product Team.  In this role, she drafted European regulatory response documents and coordinated clinical trials in Japan and Korea.   While still employed full time at Eli Lilly and Company, Dr. Smith also worked as an adjunct instructor in Pharmaceutics for the College of Pharmacy and Health Sciences (COPHS) at Butler University.  In addition, she worked as a relief pharmacist for Marsh Pharmacies.

In 2003, Dr. Smith joined Butler University COPHS as assistant professor of pharmacy practice and Director of Postgraduate Education.  Her primary responsibilities included updating policies and procedures, national accreditation for the continuing pharmacy education, and development of continuing education programming.  Dr. Smith currently teaches in both the BSHS program (healthcare systems and policy) and the Pharmacy Program (pharmacy practice and health care administration) in the College of Pharmacy and Health Sciences.   She has taught in 5 of the 6 years of the pharmacy curriculum, creating an integrated clinical, social and economic focus on care not seen in other programs.

Dr. Smith was recognized by the COPHS Board of Visitors for outstanding service in 2006 and 2010.  In 2008, she was elected to a three year term as chair of the Continuing Professional Education section of the American Association of Colleges of Pharmacy (AACP).   She has served on several other committees within different special interest groups and sections within AACP including a special council focused on Continuing Professional Development.

She has authored four book chapters related to health care delivery. The first chapter titled Elements of Effective Lobbying is in a text on leadership and advocacy for pharmacy.  The second in a text for institutional pharmacy practice is titled Pharmaceutical Industry. The third is co-authored with two other COPHS faculty and is titled HealthSystems: An Overview. Finally, Elements of Effective Lobbying was rewritten as a new chapter on Organizational Advocacy and Lobbying in 2012.

Dr. Smith is a professor, of pharmacy practice tenured. She has also served as needed to direct continuing education and outreach efforts.  This includes serving as a programmatic lead for a 25 million Lilly Endowment, Inc grant focused on public health.   In 2009 and 2010, she incorporated students into the grant initiatives by offering multiple professional elective independent study options.  Dr. Smith incorporated more community health needs and resources into her teaching and increased her scholarly activity in this area including a publication in the journal Currents in Pharmacy Teaching and Learning titled AffordableDrug Options: A Survey of What Colleges and Schools of Pharmacy are Teaching.

Dr. Smith served as pharmacy director for the Kingsway Community Care Center until 2013. Through this center, she was able to help patients gain access to medications, educate students on their role in helping underserved patients, and impact the role of pharmacists and pharmacy students in clinics around the state.  Since the initiation of Medicare Part D, she has been assisting Medicare beneficiaries with comparing plans, enrolling in plans, and applying for low income subsidies.  Dr. Smith continues to offer Medicare Part D support services.

Most recently, she has partnered with the Indiana Department of Insurance to assist their review of formulary benefit design for marketplace plans. More than 7 clinical specialist faculty and 16 students have assisted with this project so far.  Dr. Smith initially received funding for this and other projects through a Butler University Innovations Grant focused on building our expertise in accountable care.