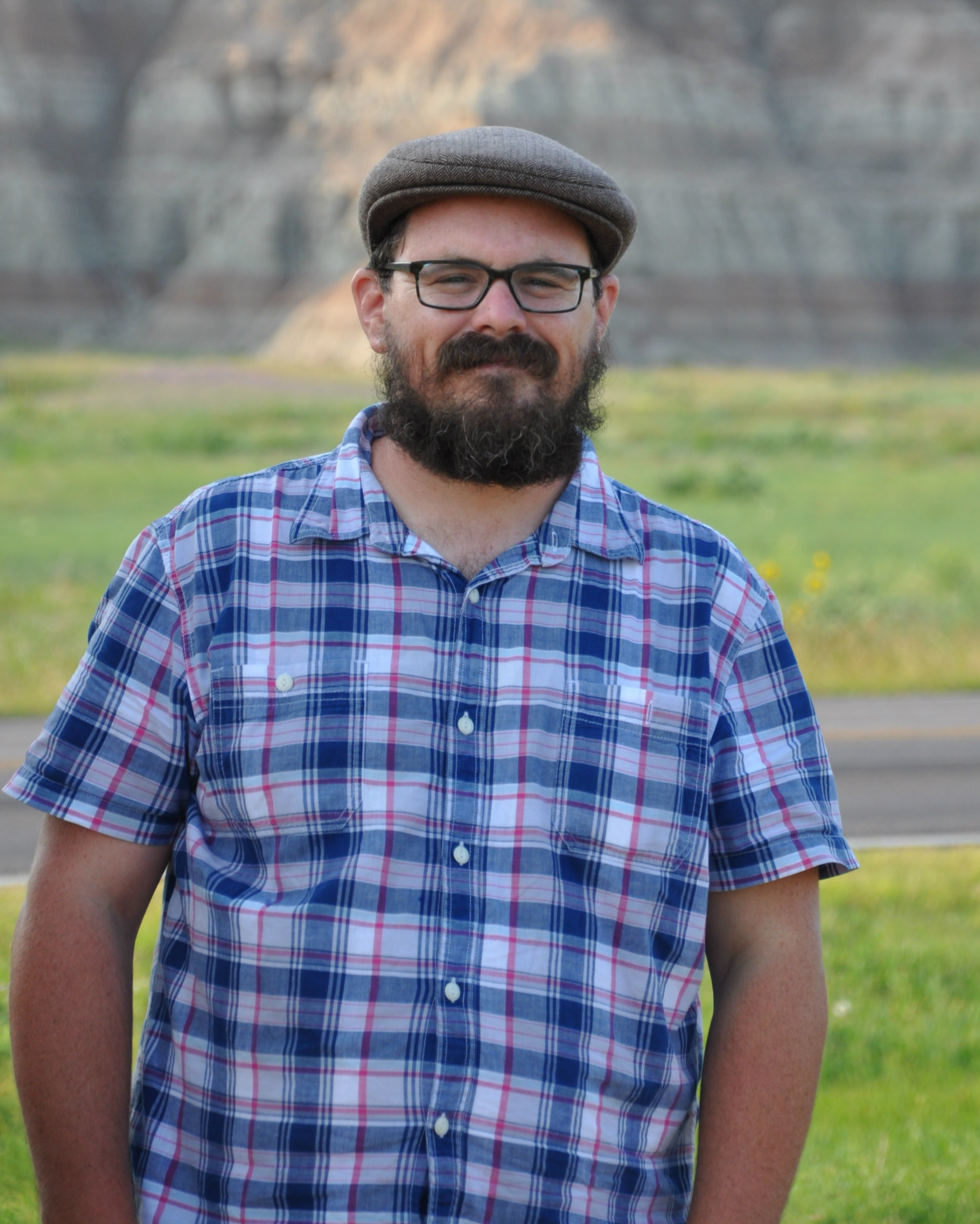 Dr. Bungard's research looks broadly at humor and theatre from the ancient world. He has published on laughter in the Homeric Hymn to Hermes as well as several articles in English and Italian on the role of clever slaves in the comedies of the 2nd century BCE playwright Plautus. He is also interested in the ways that ancient theatre continues to speak to the modern world whether in the classroom or the enduring themes of Medea's story, connecting her experience with music in the modern world.

Dr. Bungard has also turned his hand to translating various plays of Plautus. His translation of Truculentus has been performed by an all-female cast at Butler as well as an international cast in Toronto.

Dr. Bungard's interest in humor stems from humor's ability to encourage us to think about gaps in a world that we may think is perfectly whole. Humor exposes our values and prejudices, and it allows us to find alternatives when discussions founder along the lines of beliefs that may seem ‘natural’ and ‘normal’.

Dr. Bungard teaches intermediate and advanced Latin courses on authors as broad ranging as Caesar, Vergil, Seneca, and Plautus. He also teaches upper level courses in translation on Ancient Drama, Ancient Law, and Epic Poetry. A grant from the National Endowment for the Humanities, led him to teach a First Year Seminar entitled "Why Is It Funny?".

In addition, Dr. Bungard regularly takes students to Rome and the Bay of Naples for summer study courses on Roman literature, exploring the intersections of texts and physical sites. As part of this course, students develop short digital stories imagining what it would have been like to live near Mt. Vesuvius on the fateful day of the eruption in 79 CE.