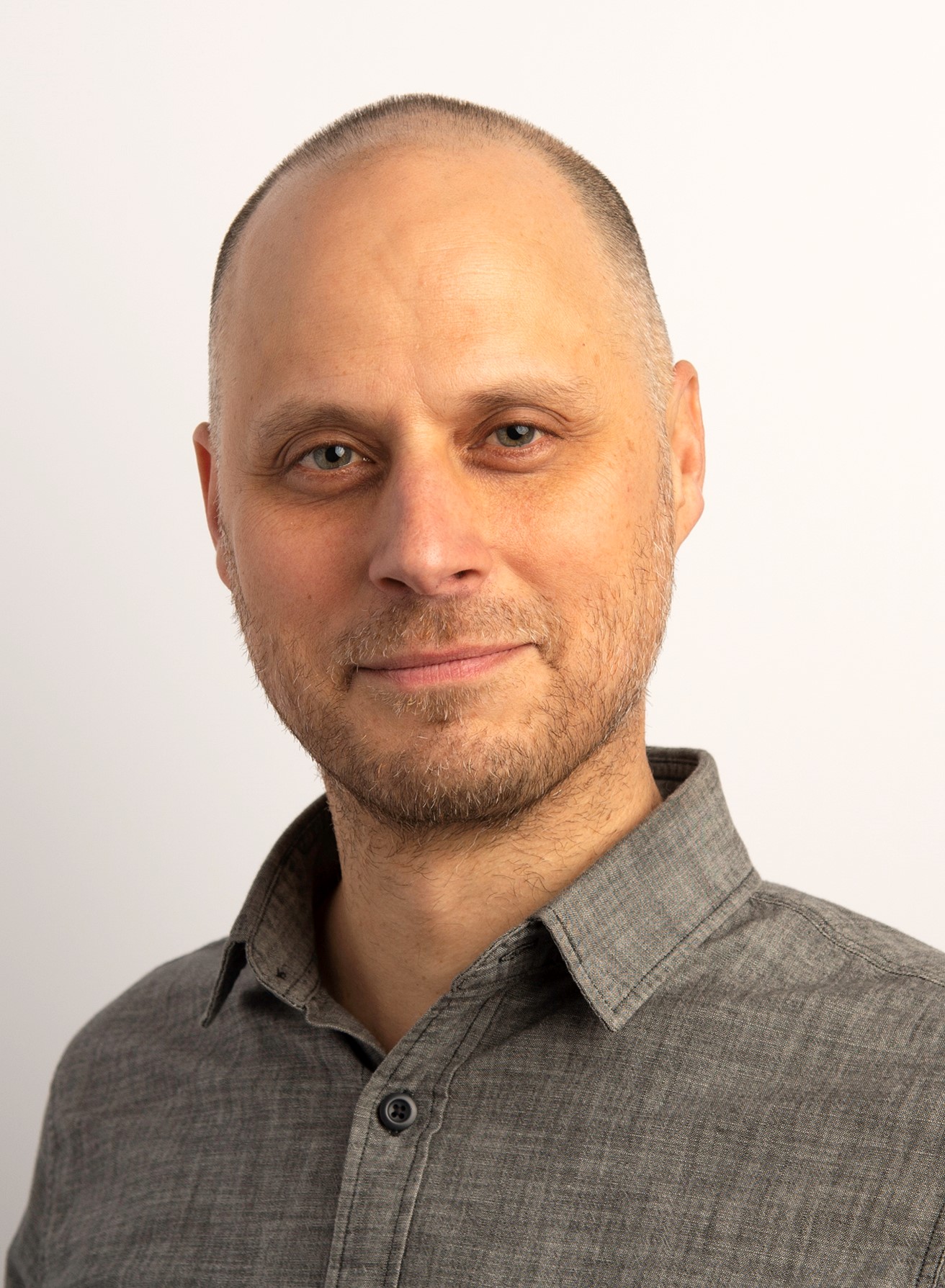 Biography
Professor Bauman grew up in eastern Pennsylvania before going to Goshen College, in Northern Indiana, where he earned a Bachelor’s degree. After college, Professor Bauman went to Princeton Theological Seminary (PTS) and earned both an M.Div. and Ph.D. degree, while teaching courses on Buddhism and Islam at PTS, Princeton University, and The College of New Jersey.

Contributions
Professor Bauman’s earliest research focused on the interaction of low-caste Christians and Hindus in colonial Chhattisgarh. His book on the topic, Christian Identity and Dalit Religion in Hindu India, 1868-1947 (Eerdmans Publishers, 2008) won the prize for Best Book in Hindu-Christian Studies, 2006-2008, from the Society for Hindu-Christian Studies. During this time period, Professor Bauman also conducted research on Sathya Sai Baba, a popular, miracle-working Indian guru with an international following that extends even to the city of Indianapolis.

From 2008 to 2019, Professor Bauman conducted research on Hindu-Christian conflict. His most recent book, published by Cornell University Press, is Anti-Christian Violence in India, and earlier he published a book on the same topic with specific reference to Pentecostals and the public controversies surrounding conversion (called Pentecostals, Proselytization, and anti-Christian Violence in Contemporary India). Both this book and a volume he co-edited with Richard Fox Young (Constructing Indian Christianities) were named as prize finalists for the Best Book in Hindu-Christian Studies (History/Ethnography), 2013-17, by the Society for Hindu-Christian Studies.

Another volume, The Routledge Handbook of Hindu-Christian Relations (co-edited with Michelle Voss Roberts) was published at the end of 2020.

His future projects will likely focus on religion and the law in Asia, and on the experiences and treatment of Hindu minorities in predominantly Christian countries.

Professor Bauman teaches introductory surveys of the world’s religions as well as upper-level courses on Hinduism and Buddhism. He has recently taught topical courses such as "Religion, 'Cults,' and (In)Tolerance in America," “Religion, Politics and Conflict in South Asia,” “Religion, Gender, and the Goddess in Asia,” "Race and Religion in America," and “Theory and Method in the Study of Religion.”