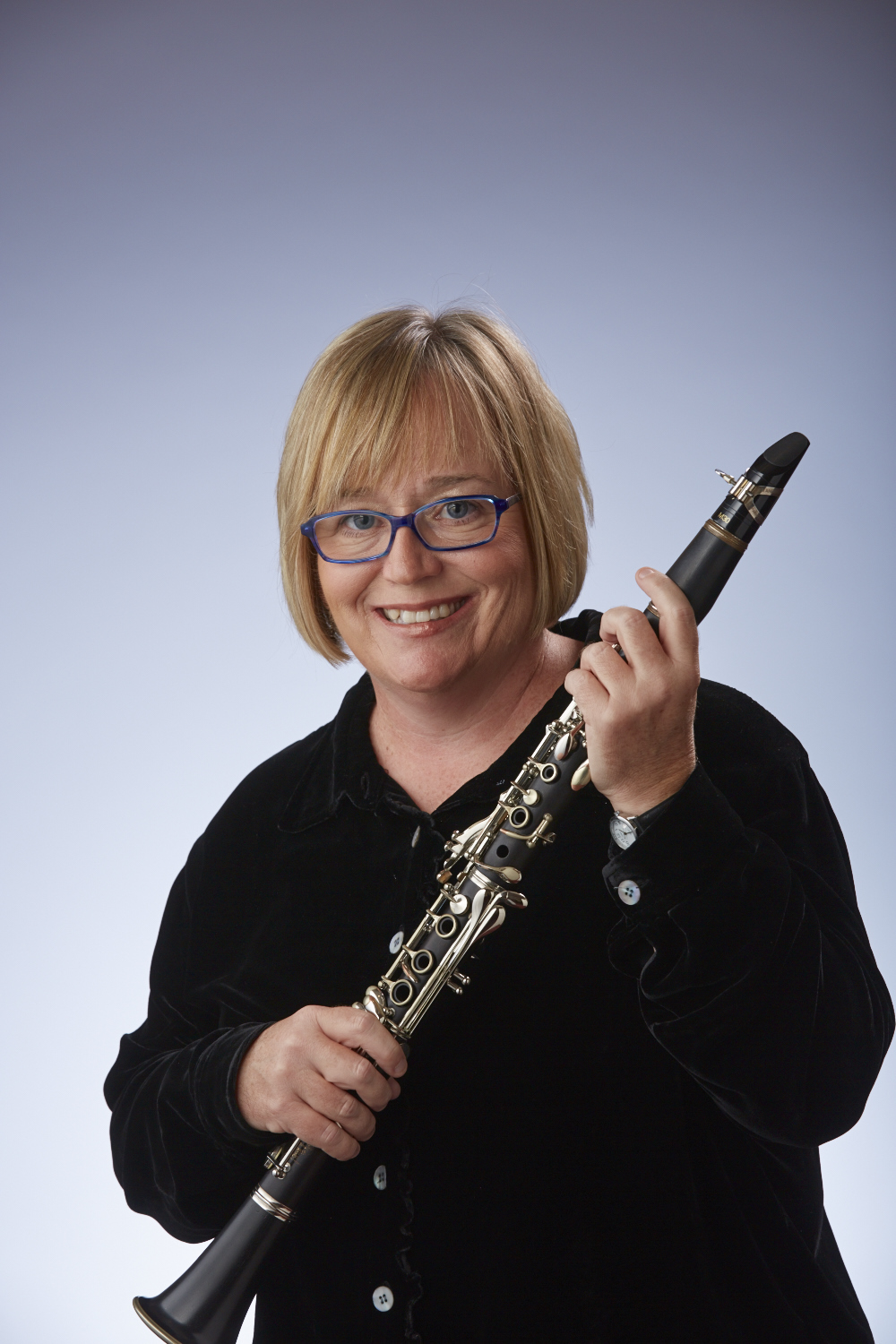 Trina Gross joined the Butler faculty as Instructor of Clarinet in the fall of 2014.  She currently is the second and e-flat clarinetist in the Indianapolis Symphony Orchestra's clarinet section, a position she has held since 2002.  Prior to joining the ISO, she was principal clarinetist of the Louisville and Augusta Symphony Orchestras.  Ms. Gross has also held positions with the Indianapolis Chamber Orchestra and the Columbus Indiana Philharmonic Orchestra.  As an active chamber musician, she is a founding member of the Circle City Winds and performs frequently with other ensembles in Indianapolis.

Ms. Gross performed Messiaen's Quatour Pour la Fin du Temps with the Eroica Trio during Butler's Arts Fest in April of 2016.  She has also appeared as a soloist with the Butler Wind Ensemble in Scott McAllister's Concerto Americana for Clarinet and Saxophone in the fall of 2015.  Additionally, she recently performed the Weber Concertino with the Hochstein Alumni Orchestra in Rochester, NY in January of 2016.  Ms. Gross has also appeared as soloist with the Augusta Symphony Orchestra, the Indiana State University Wind Ensemble and the Rochester Philharmonic Orchestra.

Ms. Gross earned her Bachelor of Music degree from the Eastman School of Music.  She received her Master of Music, Performance Certificate and Performer Diploma from Indiana University Jacobs School of Music.  Her principal teachers include Eli Eban, James Campbell, Alfred Prinz, Charles Neidich and William Osseck.  As a clarinet instructor, Ms. Gross has also served on the faculties of Indiana State University and the University of Indianapolis.  She also maintains a private clarinet studio in her home.