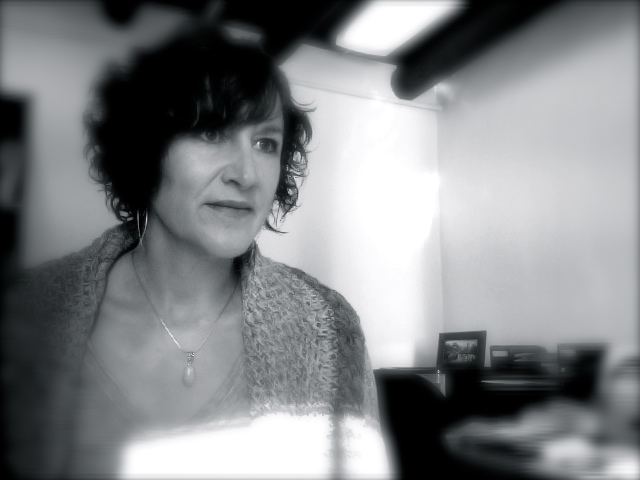 I am a professor of Latin American History in the department of History and Anthropology, and affiliate faculty in Race, Gender, and Sexuality Studies (RGSS) and International Studies (IS). I am also currently the Director of Global and Historical Studies at Butler University.

I teach courses on a variety of subjects, but all deal in some way with the interplay of power, culture, identity formations and historical shifts.

My scholarship generally lands at the intersections of gender, space, and the history of the Americas. You can find my articles in The Americas, the Journal of Urban History, and the Journal of Transnational American Studies (among others). My first book titled Deco Body/Deco City: Spectacle and Modernity in Mexico City (University of Nebraska Press, 2016) looks at how new ideas about femininity and female bodies influenced urban reform in Mexico’s capital city in the 1920s and 1930s. My new project, Warrior Power: Dreaming, Drugs, Death and the Search for Alternate Spirituality in Mexico during the Sixties and Seventies (tentative title), focuses on the interplay between the books and appeal of Carlos Castaneda, the history of anthropology, New Age sensibilities, popular imaginings of Mexico, and indigenismo.