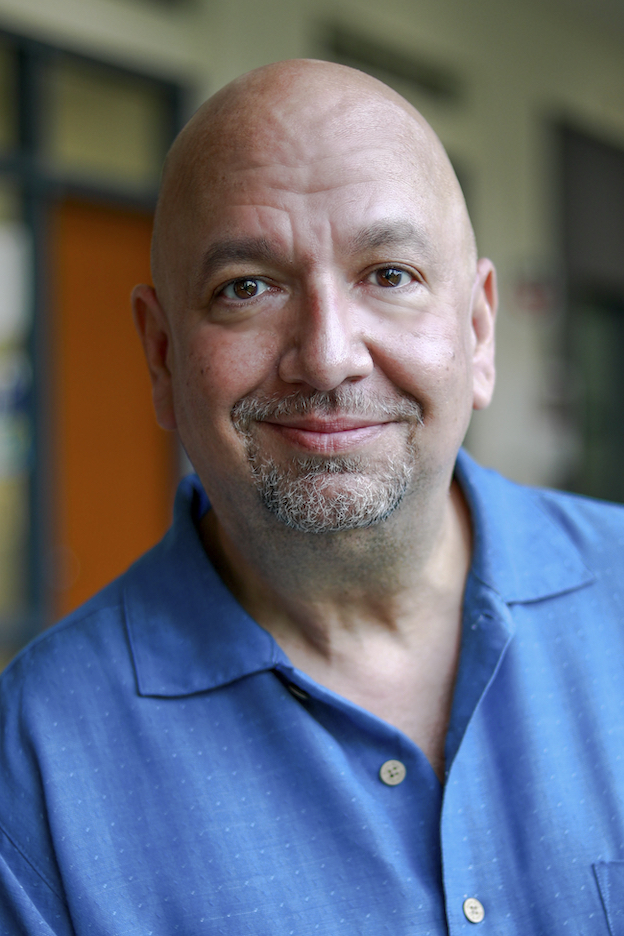 Armando Pellerano spent more than 20 years providing creative services to direct clients, agencies, and video production houses. He began his career in 1986 as the art director/production artist for E.S. Graphics in Chicago, IL. During his time there he designed produced scores of backlit advertisements for airports and malls for 3M National Advertising. Armando then moved on to stint as art director for Kutt & Company, a boutique ad agency in the Chicago market, where he designed print and outdoor ads. In 1994 Armando took a post as writer/producer with TCI Cable Advertising, creating local spots and 3D animations, and was promoted to production manager in 1996. Armando went on to provide creative services to a variety of ad agencies, broadcast networks and video production houses in the Evansville, Indiana market until 2001. Armando earned his Master of Science in New Media from Indiana University in 2002. Since then, he has taught 3D animation for the Purdue School of Technology and operated a successful photography business based out of Carmel, Indiana. Armando joined Butler University in 2011 as a lecturer in the department of Strategic Communication.