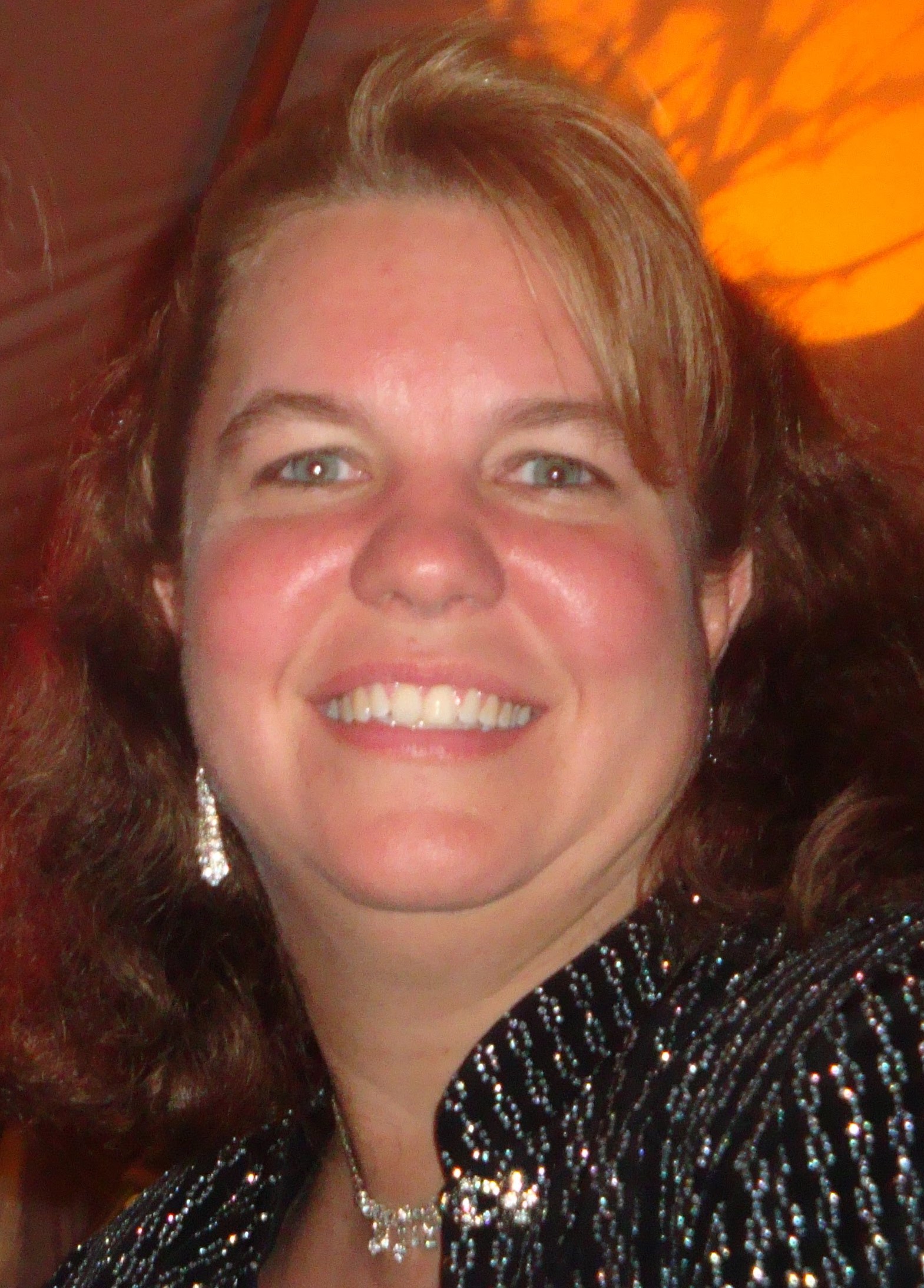 Angela joined Butler in the Modern Languages, Literatures, and Cultures Department in February 2019.  She has a Bachelor of Science degree from Eastern Illinois University, and  previous worked at MSD of Decatur Township in several capacities.  She has two children who will attend Butler University during the next several years.